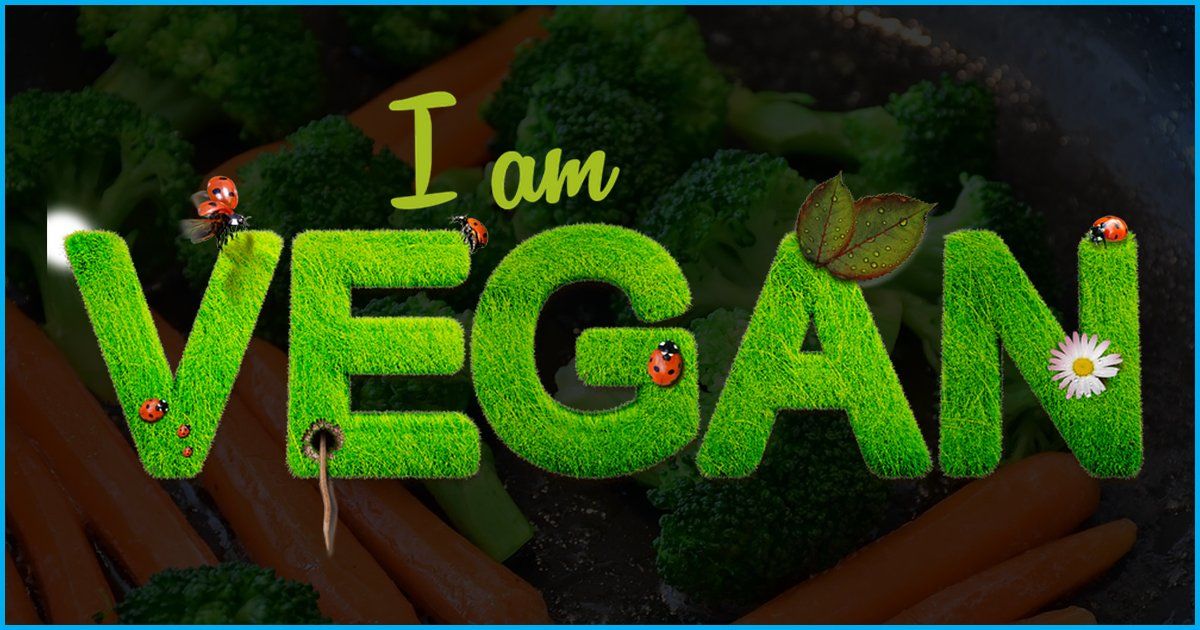 Is Veganism An Elitist Concept Or Is It Practical For The Masses?

Veganism has become popular in India over the last few years. Vegan as a diet and lifestyle refers to anything that’s free of animal products: no meat, milk, eggs, wool, silk, leather, honey and so forth. Your sandwich, your shampoo, and your car seats are examples of items that could be vegan.As a concept, veganism is a way of living which seeks to exclude, as far as is possible and practicable, all forms of exploitation of, and cruelty to, animals for food, clothing, amusement or any other purpose.

So is a vegan diet and lifestyle viable to people belonging to all classes and levels of society or is it a fancy way of living that’s only accessible to the elite? Let’s find out.

The trend of veganism has picked up exponentially in several developed nations, which begs the question, is it a concept that could be viable to the general Indian public. Indeed, there are claims that such a diet and lifestyle can only be practiced by those who are economically comfortable, let’s take a look at those debates regarding this issue.

Issue of Cost – Is veganism affordable for the average Indian individual or family?

Obviously our first concern ought to be with regards to the economical factor. Is living a vegan lifestyle affordable for the average working individual? For this, we shall have to compare prices between plant-based foods and non-vegan foods.

Starting with something which is consumed by nearly every Indian family, Tur dal is priced at around Rs 70 per kg and goes higher till Rs 120 per kg depending on the market and quality. If we were to assume that a single person eats 30g to 50g of dal (lentils) per meal – then the overall cost is minimal when compared to the prices of consuming meat. Chicken meat is Rs 180 a kg and Goat meat is Rs 440 a kg, clearly the costs favour a Vegan diet.

When one goes to a restaurant, the menu instead is a clear indication that non-vegan items are priced higher than vegetarian items. Let’s assume that for the average Indian worker a Rs 60 meal, consisting of rice, roti, dal and vegetables fills his stomach and contains all the nutritional requirements he needs. If he wants to eat meat or dairy, he or she is literally paying more out of their pocket for the same.

The cost difference is also evident when we look and compare some of the ingredients in a vegan and non-vegan diet. Soya bean, which is priced between Rs 30 to Rs 70 per kg. Dal, another favourite, is Rs 80 to Rs 100 per kg. Channa (Chickpeas), is priced between 80₹ to Rs 150 per kg. These prices are reasonable when compared to bull and chicken’s meat which is around Rs 200 per kg.

Let’s now talk about fruits and vegetables. Local and seasonal produce in most cases are reasonable because of its availability. While people with both vegan and non-vegan diets consume similar amounts of fruits and veggies, vegans don’t have the additional cost of buying meat and dairy.

As for non-food products such as clothes, shoes, bags etc, all leather, wool, silk and fur based products are costlier than their alternatives. Synthetic fabrics and materials have revolutionized the markets due to their low price points and ease of production, making vegan alternatives budget-friendly and additionally cruelty-free.

So we can indeed infer that veganism in India is arguably inexpensive lifestyle when compared to a non-vegetarian or even a vegetarian diet.

Issue of Health – Particularly Protein and Vitamin B12

Now we come to the issue of Protein and Vitamin B12. Two vital nutrients that most people assume to be found only in animals or their products for the most part. This is also the reason why most people steer away from a vegan lifestyle.

It may be hard to fathom at first, but plant-based protein sources are abundant in India. We have a rich variety of pulses like various kinds of peas, lentils and chickpeas. Aside from that several kinds of beans and beets grow naturally in the Indian subcontinent and are all rich in protein. The biggest one being non-GMO soybean, which is a vegan’s go-to choice when it comes to protein. Dr. Tushar Mehta M.D University of Toronto promotes a vegan diet saying “It’s very much possible to obtain the same amount of protein required from plants, it’s just that if one quits meat and dairy, they’ll have to increase their intake of lentils, chickpeas and vegetables laden in protein.”

Aside from protein, another concern that most Indians have is whether they’ll obtain the required amounts of Vitamin B12 without meat or dairy.

B12 is a vitamin which people associate with animal products. The fact confirmed by biologists from the Massachusetts Institute of Technology is that bacteria found most commonly in a land’s topsoil produces B12. As such, it becomes a simple question of – are we going to get B12 from the bacteria in isolation, or are we going to use millions of animals just to get B12 from the bacteria within their bodies!?

In addition, according to the National Centre for Biotechnology Information, B12 supplementation is injected into livestock, particularly beef and dairy cows to keep their levels up due to topsoil being too intensively used and lacking in adequate amounts of B12.

This makes the argument valid for both vegans and non-vegans to take a B12 supplement firsthand, rather than have to consume the vitamin secondhand from animals or their products.

Veganism in India so far

Are you wondering if all these arguments and facts have actually led to an increased number of vegans in India Whether brands and businesses alike have began to invest in vegan products or meat/dairy alternatives or if there has been a growth in vegan related startups or companies?

You bet they have, over the last couple of years, the demand for vegan products in major cities have tripled, and so have the restaurants having vegan options on their menus.

Looking at VeganFirst.com’s restaurant guide, currently there are over 110 restaurants and catering kitchens that offer vegan options which are clearly indicated on their menus. 32 of which are 100% vegan, this number is continuing to grow. There have also been startup media houses which have kickstarted over the last couple of years to spread awareness on veganism, one such is the aforementioned Vegan First, based out of Pune.

Aside from that, there has been an exponential increase month after month in animal rights and liberation activists in the country. There has been a massive increase in outreach programs, radio talk shows and college lectures dedicated to spreading awareness on veganism.

One good example is the story of Pune-based animal rights activist Manoj Oswal, who has even faced legal trouble in 2011 for his protest and activism for the rights and liberation of animals.

Manoj says “I think the movement has been growing faster than ever. Grassroots outreach is the most effective form of activism and optimum utilisation of resources. It not just saves hundreds of animals per year with every person enlightened, it creates people who promote the movement with their own efforts. I think the best thing to do for animals is to raise awareness.”

Clearly the concept and lifestyle of veganism is no longer a stranger in India. It has seen a gradual rise over the years and is now at an all time high. From the growth rate of non-vegetarians and vegetarians who’ve made the shift to being 100% vegan, it’s only suggested that we will only see an even bigger rise in the months and years to come.

Has this article offered you new ideas and thoughts? D’you think you could give the vegan diet and lifestyle a chance? Remember that you’re not alone, there are numerous people in India and the world who are being introduced to this idea for the first time.

There is ample support all over the internet for help with your transition, whether it’s with regards to meat/dairy alternatives or vegan products to vegan recipes or even nutritional/fitness support. Be sure to keep researching on this subject and definitely give it a shot and see if it works for you.

About the author: Palak Mehta has been a vegan for three years and is the Founder of www.veganfirst.com, an online portal for vegan and vegan-curious people in India.