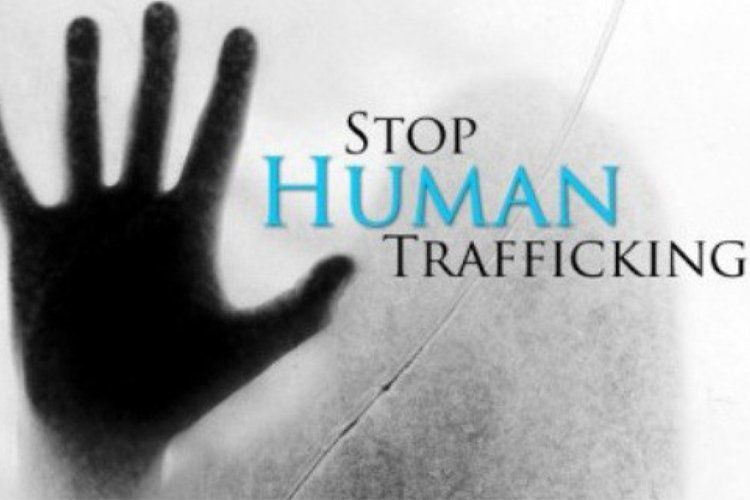 United Nations Today Observed 'World Day Against Trafficking In Persons', Know About It

Today, the United Nations observed the third World Day against Trafficking in Persons across the world. The United Nations Office on Drugs and Crime (UNODC) launched the campaign #igivehope to show support to the victims of human trafficking. The day is observed to promote awareness of the global plight of the victims of human trafficking and protecting their rights.

In 2013, the General Assembly held a high-level meeting to appraise the Global Plan of Action. The Member States also adopted resolution A/RES/68/192 and designated July 30 as the World Day against Trafficking in Persons. In 2014, it was observed for the first time.

Human trafficking is a crime that exploits women, children and men, compelling them in labour and commercial sex through the use of physical and sexual abuse, threats of harm and deportation, false promises, economic and psychological manipulation, and cruelty. The International Labour Organization estimates that 21 million people are victims of forced labour globally. While it is not known how many of these victims are trafficked, the estimate implies that currently, there are millions of trafficking in person victims in the world. Every country in the world is affected by human trafficking, whether as a country of origin, transit or destination for victims. The link between the refugee and migration crisis and trafficking in persons in Syria and Eritrea, and involving Rohingya refugees from Myanmar and Bangladesh was highlighted at this year’s UNODC.