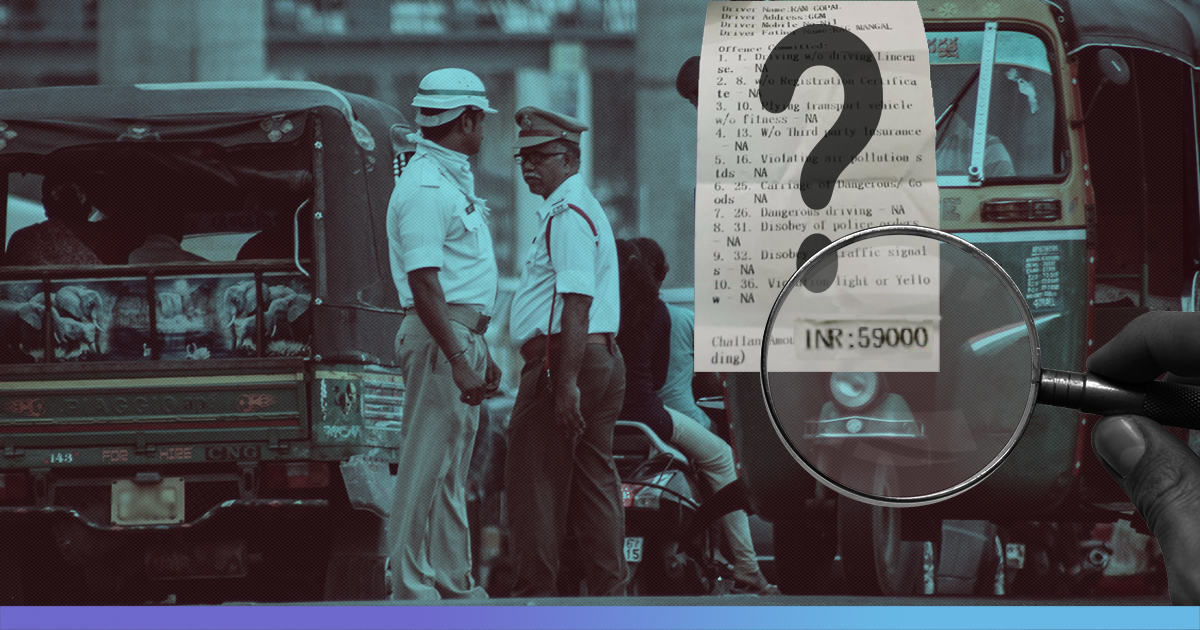 Penalties Under The New Motor Vehicle Act-Too Strict Or A Good Deterrent?

The Motor Vehicles (Amendment) Act, 2019, came into effect from September 1. The new law entails hefty penalties for various offences. There has been a massive increase in the fine amount, in some cases, as much as ten times.

The revised and more stringent penalties have been appreciated. It is hoped that road accidents, which are the leading cause of deaths in India are considerably reduced.

However, soon after the new penalties were implemented, there were reports from different parts of the country. One of the most notable was the one from Gurugram where a man was fined Rs 23,000 fine. The two-wheeler which he was riding was worth Rs 15,000.

Too Bizzare Or Good Deterrent

For offences like no seatbelt or helmet, licenceless driving and jumping traffic light, the penalty has been hiked 10 times.

Drunken driving earlier used to invite a fine of Rs 2000, now it has been revised to Rs 10,000. Apart from the hikes in already existing offences, the government has introduced fines for overloading of passengers, not providing the way for emergency vehicles and offences by juveniles, among others.

Union Transport Minister Nitin Gadkari, while speaking in a convention in Delhi, said, “The government does not desire to raise the limits of fine. The issue is that a time should come that no one gets penalised and everyone follows the rules.” He also said that these stricter rules will lead to higher accountability among people.

While it appears to be well-intended and should ideally lead to a drop in traffic offences and subsequently road-fatalities. However, incidents like an auto driver being forced to take a loan to pay a fine of Rs 37,000 raise the question – are the penalties too strict? It is also being opined that since the fines are so high, it gives a higher scope for corruption and bribery.

In fact, taking the same view into consideration, two states-Punjab and Madhya Pradesh, both Congress-ruled states have not yet implemented the new rules. Both the states will now deliberate on the new provisions, especially on penalty amounts that are ‘abnormally high’.