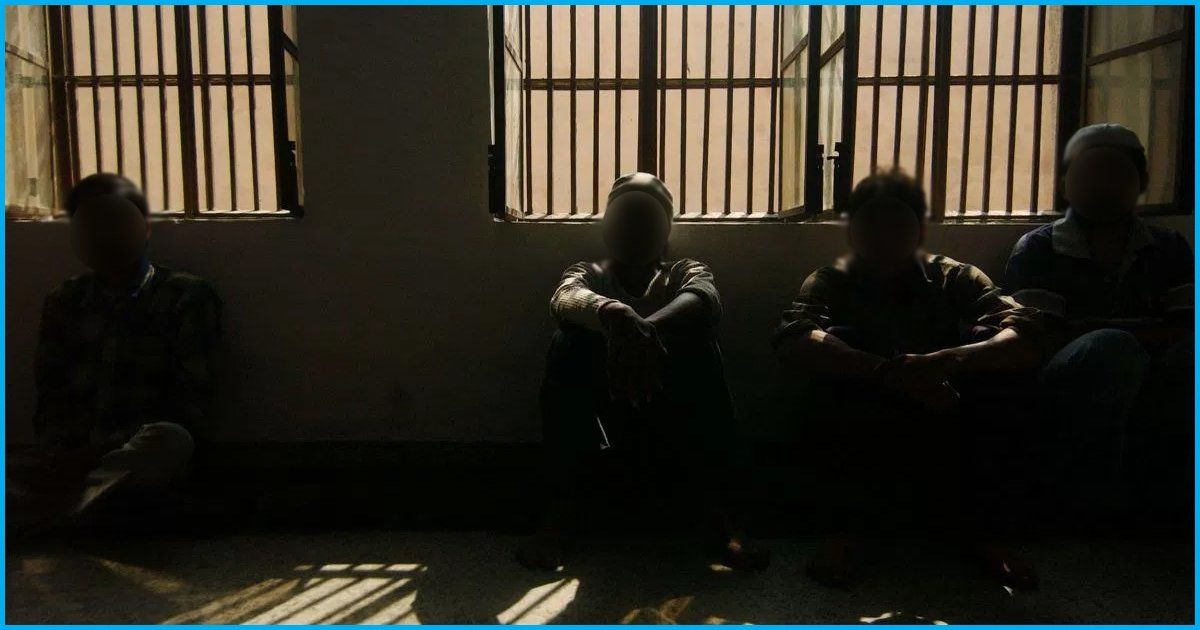 Prisons Still Overcrowded, 67% Of The Inmates Are Under Trial Prisoners

The sorry state of Indian prisons was highlighted multiple times in the past. The latest data shared by the government in the Lok Sabha doesn’t paint any different picture. The occupancy rate in Indian prisons continues to be over 110% and more than 2/3 rd of the inmates are under trial prisoners.

Female Occupancy at 71%, but wide variations within States

The total available capacity for female inmates in prisons across India is slightly more than 26000 by the end of 2016. The actual inmate population of female prisoners as on 31st December, 2016 was 18498, an occupancy rate of 71%. But there are wide variations within states. The occupancy ratio of females is over 180% in the state of Chhattisgarh. For a capacity of 582, there are 982 female inmates in the prisons of Chhattisgarh as on 31st December 2016. Goa, Uttar Pradesh, Uttarakhand, West Bengal & Delhi are the other states where the female occupancy ratio is more than 100%.

The total occupancy rate of inmates in Indian prisons stood at 113.7% for the year ending 31st December 2016. This primarily on account of overcrowding of the male prisoners. 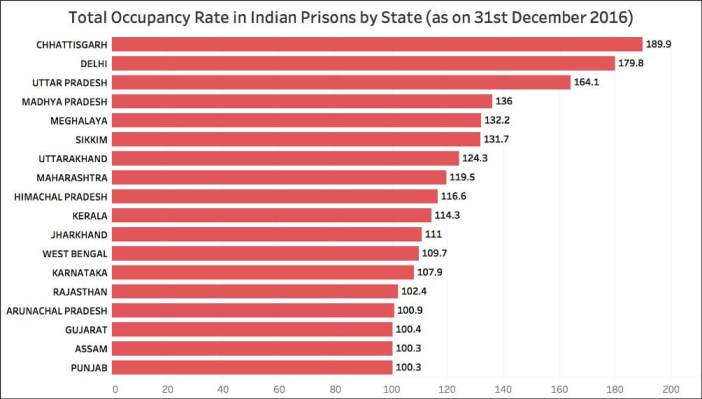