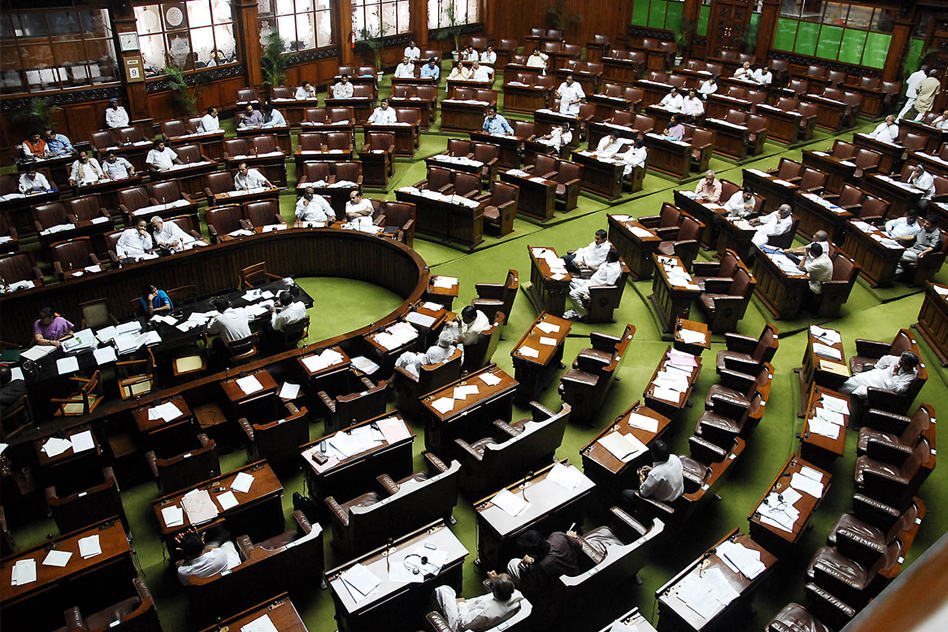 First Time In 15 Yrs, No Confidence Motion Accepted: Know What Monsoon Session Day 1 Was About

The monsoon session of the parliament commenced from July 18. There are about 18 bills that the government would table during the session which goes on till August 10. The first day of the monsoon session took off rather smoothly after having witnessed major disruptions in the previous sessions.

Some of the important issues discussed were that of mob lynching, cow vigilantism, alleged illegal conversions and forced adoption by Christian missionaries and alleged dilution of Prevention of SC/ST Atrocities Act.

The Right of Children to Free and Compulsory Education (Second Amendment) Bill, 2017, was passed after the Lok Sabha took up the question hour in the morning. However, the Human Resource Development (HRD) minister said that the decision to continue with the detention policy would lie with the state. This amendment aims to do away with the no-detention policy mentioned in the law. The present law prohibits schools from detaining student until they complete class 8.

A bill named Airport Economic Regulatory Authority of India was introduced by the Minister of State for Civil Aviation, Jayant Sinha. This bill is aimed at changing the definition of “major airports” and help regulator function more efficiently. Once the amendment comes to effect, only those aerodromes handling more than 3.5 million passengers annually would be classified as major airports. As per the current definition, those handling more than 1.5 million passengers annually are considered to be major airports. The bill’s statement of objects and reasons said, “… if too many airports come under the purview of the authority, it will be difficult on the part of the authority to efficiently determine the tariffs and monitor the service standards of major airports with the limited resources available.”

Lok Sabha speaker Sumitra Mahajan accepted a no-confidence motion against Narendra Modi government by the Opposition. This issue was taken up by Mahajan after the question hour saying that she had received notices from Opposition MPs expressing lack of confidence. Kesineni Srinivas of Telugu Desam Party (TDP) was the first one to give his no-confidence motion which was then supported by over 50 members. The speaker then announced that the discussion and voting on this will be on July 20.