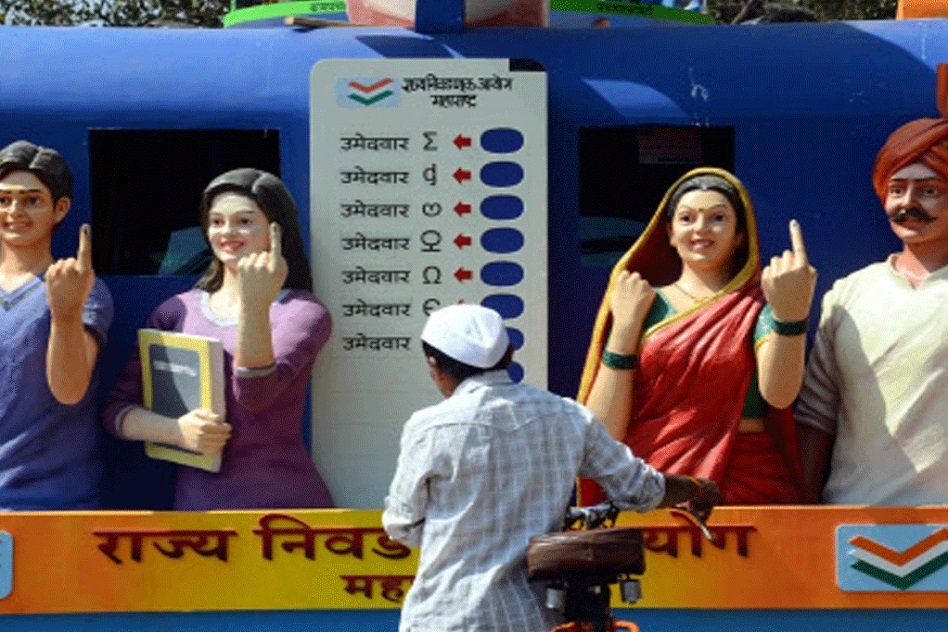 Banners Of Candidates’ Name With Criminal Charges Against Them To Be Put Outside Polling Booths: EC

With Municipal Corporation Election round the corner, The Election Commission has decided to display the banner carrying the names of all the candidates outside the polling booth. The commission has also planned to highlight the criminal cases faced by them.

The common man has welcomed this move, but it depends on how this will impact the decisions of the voters.

These are the local government in India that administers urban areas with a population of more than one million. These corporations are responsible for:

Maharashtra Election Watch (MEW) and Association for Democratic Reforms (ADR) have released a report stating that 216 candidates contesting BMC elections have criminal cases registered against them.

These two non-government organisations analysed that

1,641 of the 2,275 candidates affidavits obtained from State Election Commission. 154 out of 216 candidates have charges of murder, assault, kidnapping and rapes. 28 out of 173 candidates analysed from the Shiv Sena have serious criminal charges against them as reported by Hindustan Times.

The Bharatiya Janata Party fielded 14 such candidates, and The Congress and Nationalist Congress Party (NCP) has fielded 16 candidates.

The Logical Indian welcome this step taken by Election Commision and hope that people cast their votes before complete background check of the candidates.