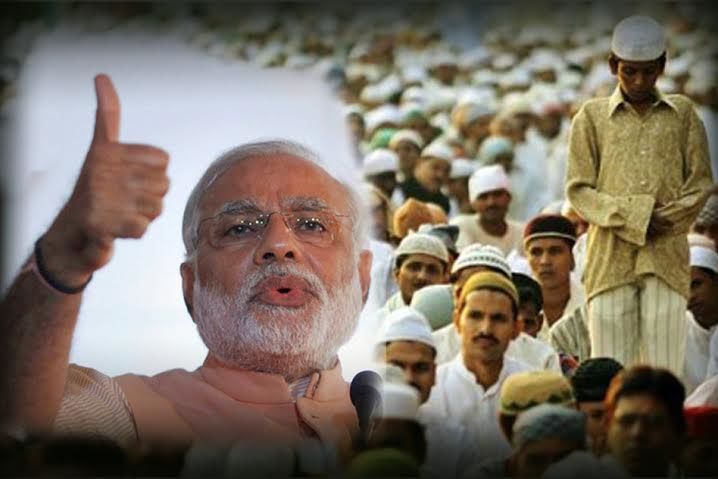 Narendra Modi government too often has been cast out as not so minority friendly, given the loose statement of some of his party members. From the beef row, the consequential violence and few more instances had indeed created ripples in the social fabric of our country. The following statistics are some numbers that will counter weight that argument of NDA being not so minority friendly.