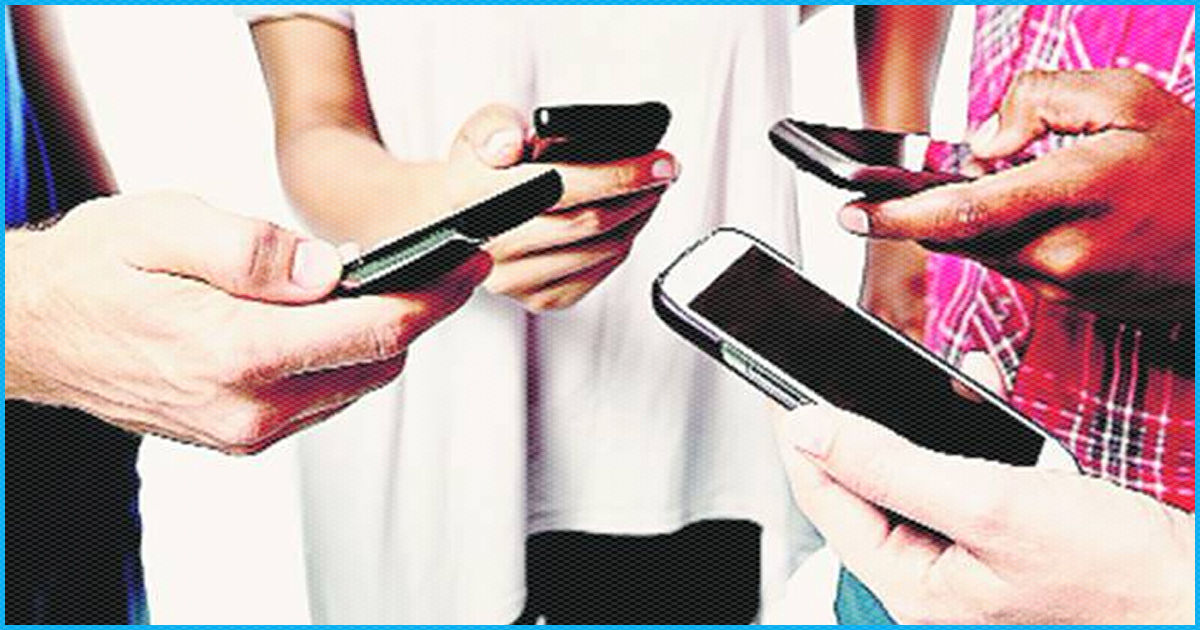 Mobile Phone Theft On The Rise In Bengaluru, Most Perpetrators Found To Be Teenagers

A rise in incidents of mobile phone theft in Bangalore’s popular area HSR Layout has led several people to filing complaints at the police station. Many of the perpetrators of these petty thefts have been identified as teenagers.

Two teenagers attacked a techie four months ago and snatched away his mobile phone. It has been confirmed by a senior police officer that minors are involved in most of these cases, reported Bangalore Mirror.

A day before several of these shocking incidents of theft occurred, a student while cycling on the Main of HSR Layout got her phone stolen. Incidentally, her mobile phone, earphones, and bag were kept in the cycle’s basket. There were quite a few people walking around and riding bikes near her. She checked the basket and made sure everything was there, but in a matter of two minutes when she checked again, her phone was gone. Despite tracking her phone on an app and getting several clues, she could not find it.

Days before this incident, Nishant Panwar, a resident of HSR Layout and a techie, recalled how his expensive and brand new phone was snatched. “I was walking back home on the 31st Main at 2 pm on August 21 and was on a call. A scooter rider came close to me and snatched my phone and sped away,” he said. He mentioned that he could not see the perpetrator’s face as he was wearing a black helmet, and his scooter did not have a number plate on it.

Viewing the footage of the incident from the CCTV camera of a nearby house, Panwar saw that the rider had already passed by him once, and since he was holding his phone in his left hand, the culprit went ahead and waited for him to take it in his right. As soon as Panwar did so, the rider came and snatched his phone.

Another mobile theft occurred on the same day at 8 pm. Financial analyst Abhinav Garg lost his phone while walking back home on the 18th Main. He was on the phone with his mother when two men came and snatched his phone in a second. “They did it like pros. The two guys looked like they were in their 20s,” recalled Garg. He said that a complaint has been lodged by him with the HSR police station.

A senior police officer said that 20 mobile phones had been recovered, while the other cases were being worked on.

The Logical Indian urges the police to look into the matter with seriousness, and the common people to be very cautious while on the streets.