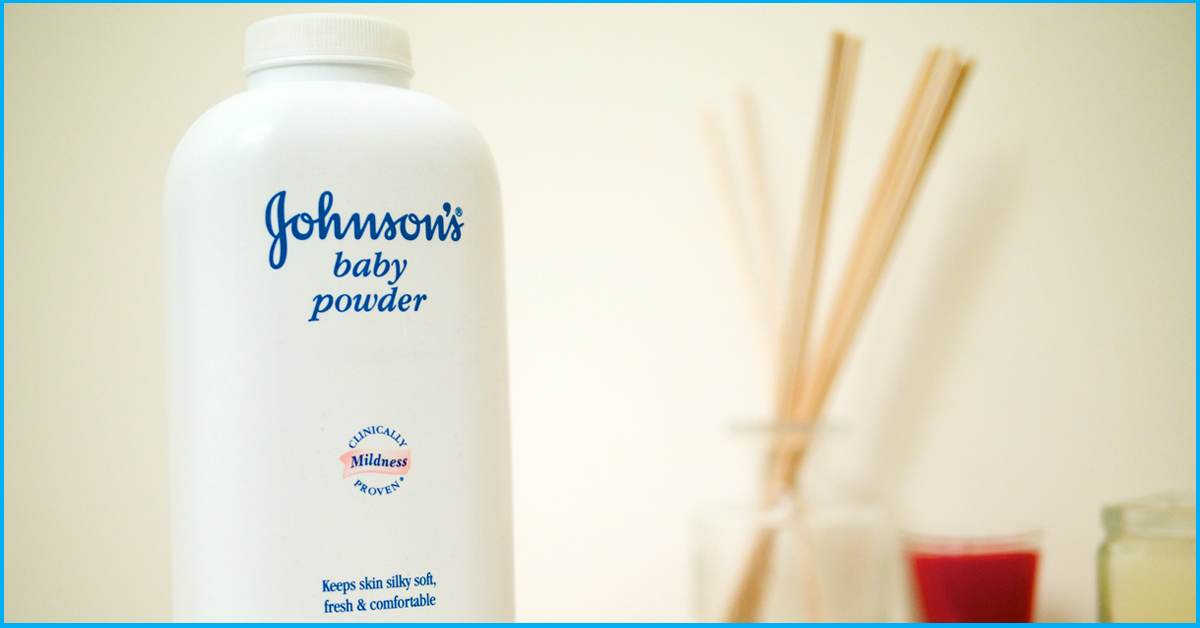 Johnson & Johnson (J&J) is facing thousands of lawsuits alleging that its iconic product- Johnson’s Baby Powder, causes cancer. While the company has repeatedly denied such allegations and insisted on the safety and purity of its iconic product, internal documents examined by Reuters show that the company’s powder sometimes tested positive for cancer-causing asbestos and Johnson & Johnson hid the information from regulators and the public.

Darlene Coker, a 52-year-old woman from Lumberton, eastern Texas, was suffering from mesothelioma, a rare and deadly type of cancer that arose in the delicate membrane surrounding her lungs and other organs. She knew that it was a sign of exposure to asbestos and also that it affected mostly men who inhaled asbestos dust in mines and industries.

Gasping from breath and her life, she wanted to know the reason behind it. She hires a personal-injury lawyer Herschel Hobson. He zeroed in on a suspect-Johnson’s Baby Powder that Coker had used on her two infant daughters and sprinkled on herself all her life. Hobson was aware that talc and asbestos often occurred together in the Earth and that mined talc could be contaminated with asbestos. Coker sued Johnson & Johnson alleging that the “poisonous talc” was the cause of her misery.

Johnson and Johnson denied the claims and said that its Baby Powder was asbestos-free. Somehow, J&J managed to avoid handing over talc test results and other internal company records Hobson had requested to make his case. Thus, Coker was forced to drop the lawsuit. Hobson told Reuters “When you are the plaintiff, you have the burden of proof. We didn’t have it.” This happened in 1999.

The material which J&J managed to hide, is now emerging as J&J has been compelled to share thousands of pages of company memos, internal reports and other confidential documents with lawyers because 11,700 plaintiffs are claiming that the company’s talc is the reason behind their cancers- including thousands of women with ovarian cancer.

Reuters examined many of those documents, as well as deposition and trial testimony and found out that from at least till early 2000s, the company raw talc and finished powder sometimes tested positive for small amounts of asbestos and company executives, mine managers, scientists, doctors and lawyers fretted over the problem and did not disclose it to regulators or the public.

They also made efforts to influence U.S. regulators’ plea to limit asbestos in cosmetic talc products and scientific research on the health effects of talc.

Reports by a consulting lab first mentioned the tainted talc in 1957 and 1958. These reports describe contaminants in talc from J&J’s Italian supplier as fibrous and “acicular” or needle-like, tremolite- which is one of the six minerals classified as asbestos in their naturally occurring fibrous form.

Various reports since then into the early 2000s by scientists at J&J, outside labs and J&J’s supplier yielded similar results.

Most J&J internal reports did not find asbestos. But J&J’s testing methods have always had limitations that allow trace contaminants to go undetected and only a small fraction of the company’s talc is tested.

The World Health Organization and other health authorities recognize no safe levels of exposure to asbestos. While most people exposed to asbestos never develop cancer, for some, even small amounts of asbestos are enough to trigger the disease years later.

The assertion backed by decades of solid science showing that asbestos causes mesothelioma and is associated with ovarian cancer and other cancers has had mixed success in courts.

In two cases this year- in New Jersey and California juries awarded big sum to plaintiffs who blamed asbestos-containing J&J talc products for their mesothelioma.

The third verdict in St. Louis- 22 plaintiffs succeeded in showing that asbestos-containing baby powder and shower-to-shower talc, a brand company sold in 2012, caused ovarian cancer which is much more common than mesothelioma and thus broadening J&J’s potential liability. The jury ordered J&J to pay them $4.69 Billion in damages.

At least three juries have rejected claims that baby powder contained asbestos or caused plaintiffs’ mesothelioma. Some others have failed to reach conclusions.

J&J said that it will appeal against the recent verdicts and has constantly maintained in public statements that the talc is safe. It blames its losses on jurors’ confusion, “junk” science, and unfair court rules and over zealous lawyers looking for a fresh pool of asbestos plaintiffs.

For more than two months, the company turned down repeated requests from Reuters for an interview with J&J executives.

In court, J&J lawyers have told jurors that company records showing that asbestos was detected in its talc referred to talc intended for industrial purposes. J&J has also argued that some tests picked up “background” asbestos.

J&J’s defence misses a very crucial point. Asbestos, like many environmental carcinogens, has a long latency period. Diagnosis usually comes years after initial exposure- 20 years or longer for mesothelioma J&J talc products may be safe now, but the talc at issue in thousands of lawsuits was sold and used over 60 years.

While talc products contributed just $420 million to J&J’s $76.5 billion in revenue last year, baby powder is an essential part of the company’s carefully crafted image as a caring company- “a sacred cow” as one 2003 internal email put it.

But the company may find it hard to maintain this image which is already on the decline. Its shares tumbled 12% on Friday and were on their track to post their biggest percentage drop in more than 16 years erasing about $47 billion from the company’s market capitalization.