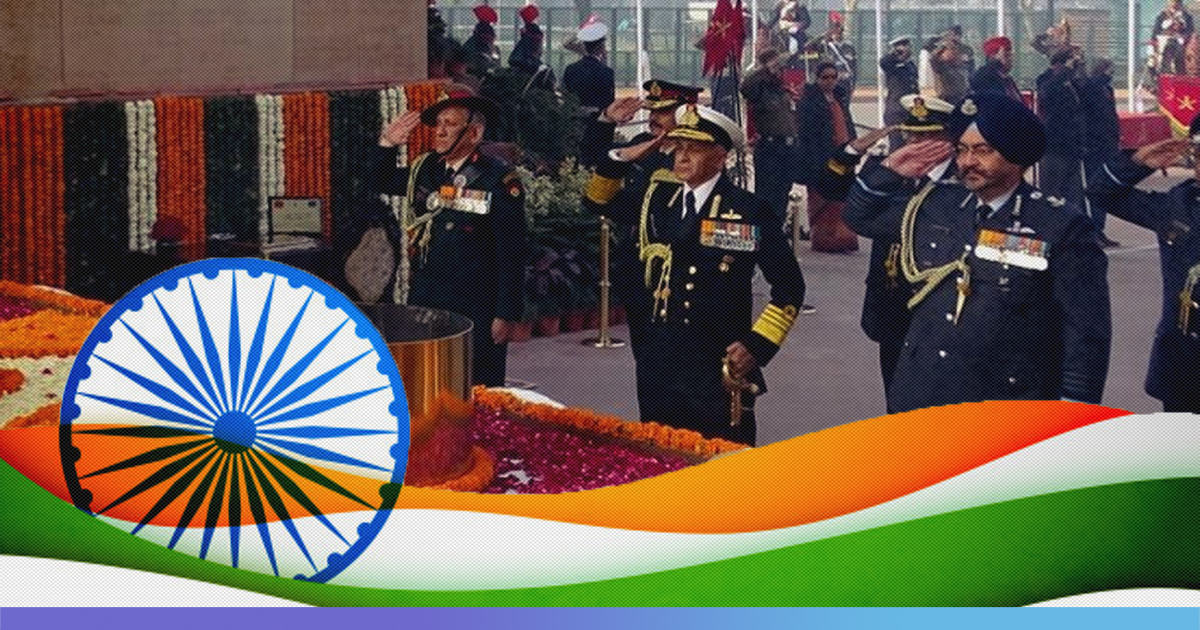 The President of India is the Supreme Commander of the forces. Coming under the Ministry of Defence, the Indian military forces have active 1.4 million personnel serving. Additionally, it is the world’s largest volunteer army. India is one of the leading countries when it comes to fund allocation towards defence forces. India has the fourth-largest defence budget.

The Indian Armed Forces have seen great transformation since 1947, here we trace its progress.

1947 was the year India got independence. It was also the year when the subcontinent was bifurcated into two independent nations-India and Pakistan. Bifurcation was not only made on the territorial lines but also in terms of resources. Accordingly, the forces were divided too, in terms of personnel, ships, divisions and aircrafts.

One of the first conflicts Indian Armed forces had to face was just after independence, the Indo-Pakistan war of 1947-48. This war was fought over the then princely state of Jammu and Kashmir. The war ended with a ceasefire being declared on December 31, 1948. It concluded with 65% of the territory under Indian control and rest under Pakistan’s.

In 1961, tensions rose between India and Portugal over the territory of Goa under the Portugal occupancy. This conflict was popularly known as Operation Vijay. The operation lasted for 36 hours, post which the Portugal forces retracted from Goan territory, after over 450 years of colonial rule.

The Indo-Pakistan war of 1965 was followed by Operation Gibraltar launched by Pakistan into Jammu and Kashmir. The Indian retaliated and this war saw the engagement of the largest tank battle since World War II. The war lasted for 17 days and resulted in casualties on both sides. The United Nations intervened and the Tashkent Declaration was signed.

In 1971 war between India and Pakistan happened during the liberation in East Pakistan (now Bangladesh). The war lasted for 13 days and ended with Pakistani signing the Instrument of Surrender. On December 16, 1971, East Pakistan was formed into Bangladesh.

The Kargil conflict of 1999 was an armed conflict between India and Pakistan in Kargil district of Kashmir. The infiltration of Pakistani troops into the Indian side of the LoC resulted in the conflict. The conflict lasted for over two months. Conclusively, Pakistan withdrew its forces and July 26 since then has been celebrated as the Kargil Vijay Diwas every year.

The Sino-India war of 1962 was between India and China. The conflict over the Himalayan border was the main reason behind the war, however, tensions were growing since the time India started hosting Tibetan refugees. On November 21, China extended the unilateral ceasefire.

The Indian Armed Forces, apart from defending the borders, are also involved in various nation-building operations. Its contribution during natural calamities is of prime significance. In recent time, Indian Armed Forces have worked with the state machinery to help during Kerala floods of 2018, Cyclone Fani in Odisha and the Assam floods, among many others.

Also Read: Understanding Kashmir, From Conflict To Becoming An Integral Part Of India