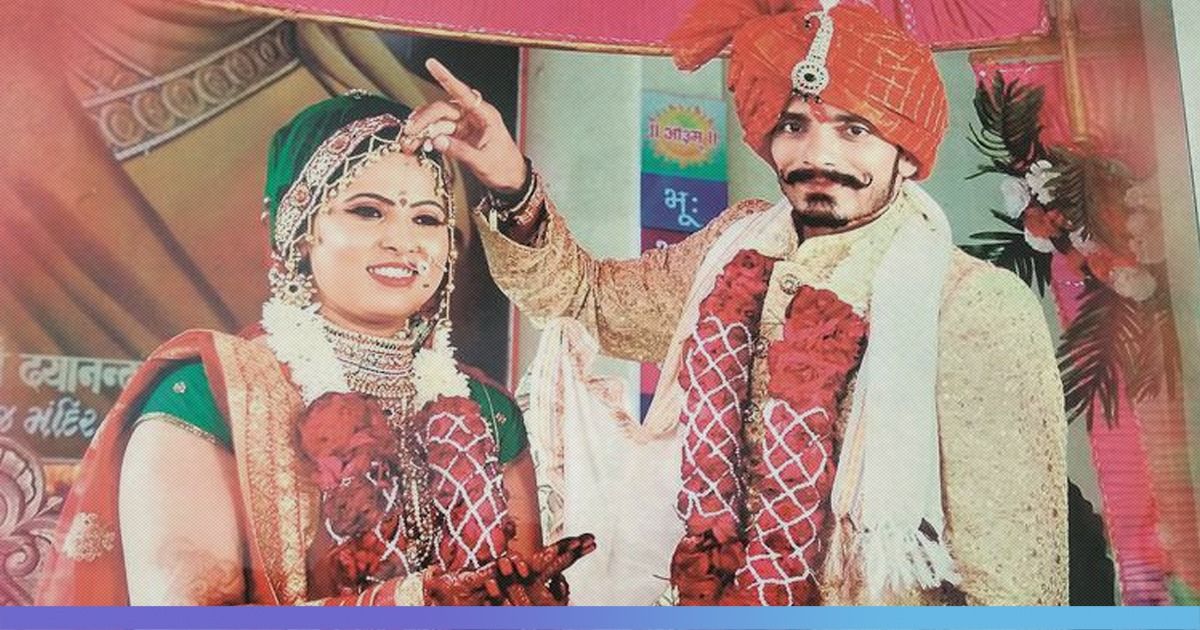 Gujarat government’s Dr Savitaben Ambedkar Inter-Caste Marriage Encouragement Scheme is proving to be a beacon of hope for many inter-caste couples.

According to an Indian Express report, in the last six months, around 314 beneficiaries availed the benefits worth ₹2.75 crore which was paid by Gujarat’s Social Justice and Empowerment Department.

The scheme was started in 2013 by Prime Minister Narendra Modi to facilitate more inter-caste marriages in the state between savarna Hindus and members of scheduled castes, where one of the spouses has to be a Hindu “except SC caste”.

Couples going for such marriages often face hardships from their families, therefore this scheme provides them with the money to start a new life together.

The amount given to the couple has equal contributions from the Centre as well as the State Government. In 2018, the government raised the amount to ₹1 lakh which increased the number of beneficiaries to 711 from 502 in 2017-18.

Vijay Parmar, a Dalit, was able to marry Roshni Bhaduria, a Rajput from Ahmedabad with the help of this scheme. “Though my wife is originally from Rajasthan and our marriage was against our families’ wishes but I decided not to give up, not as much for the money as for the motivation for my wife who was standing by me against the world,” he said.

Through this scheme, they availed ₹50000, and they managed to buy a two-wheeler with the money and are now living in a one-bedroom rented apartment.

The Gujarat government had also increased the scope of the scheme in February this year which was earlier limited to marriages between “savarna Hindu” and either of the spouse being from the Scheduled Caste.

Ahmedabad recorded the highest number of couples who were the beneficiaries under the said scheme, with a total number of 960 out of 2854 couples in Gujarat.

“It is a smooth process where claims are cleared on a fast track without pendency. Awareness levels are certainly high, but the positive attitude of couples who married outside of their caste also act as a motivation for others,” the district’s former collector Vikrant Pandey told the publication.

He also added that financial assistance is a settling amount that they receive along with social acceptance.