Fortis Hospital Billed Scheduled Drug At 4.4 Times And Consumable At More Than 18 Times The Procurement Price

Information put in the public domain by the NPPA reveals that the Gurugram based Fortis Hospital which was in the news for all the wrong reasons, had billed scheduled drugs which were under price control at more than the allowed margin. It has billed certain consumables at more than 1000% margin.

Fortis hospital in Gurugram was recently indicted of grave negligence, unethical & unlawful act by a Haryana government committee that was probing allegations of overcharging in the case involving a seven year old girl who died of dengue. Now the information placed in the public domain by the National Pharmaceutical Pricing Authority (NPPA) under the Ministry of Chemicals & Fertilizers, has revealed that Fortis hospital billed scheduled drugs at as high as 4.4 times and some consumables at as high as 18.4 times the procurement price in the case of the girl who died of dengue.

The Drugs (Prices Control) Order of 2013 (DPCO) notifies certain drugs as scheduled formulations that form the National List of Essential Medicines (NLEM). The drugs in this schedule are supposed to be sold at a price ceiling fixed by the DPCO. The DPCO allows a retailer margin of 16% on these scheduled drugs. 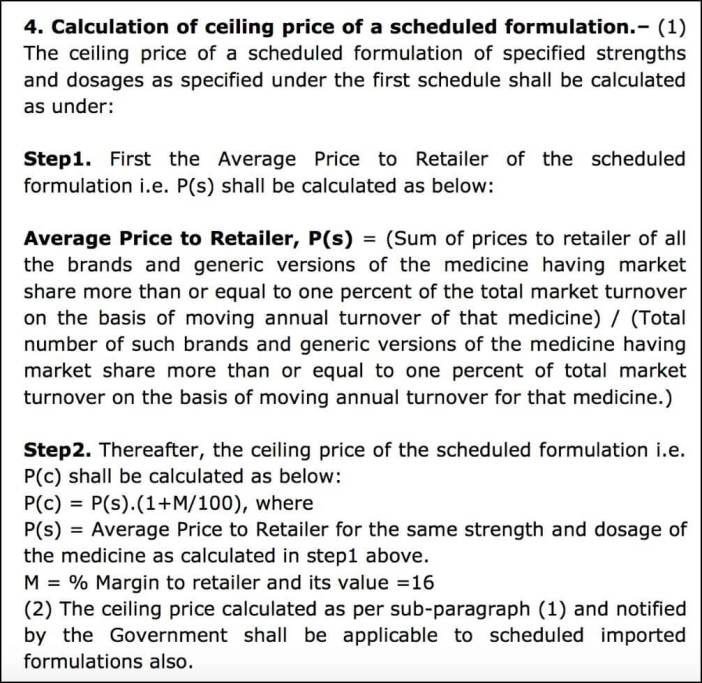 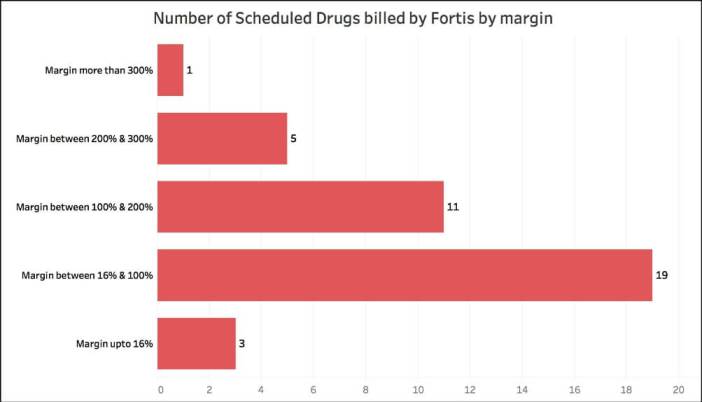 Some Non-Scheduled drugs also billed at more than 900% margin 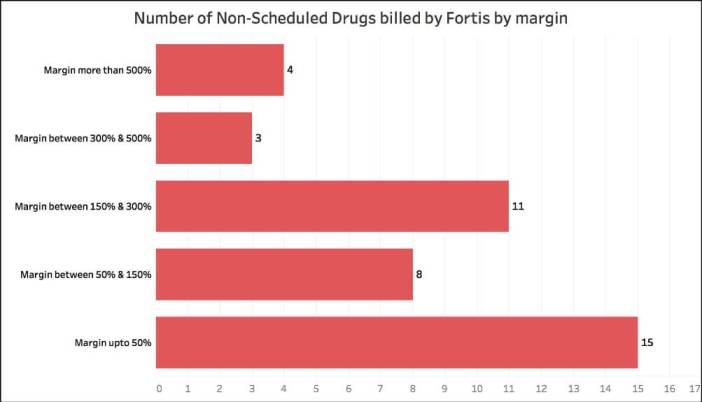 Consumables were billed at obscene margins 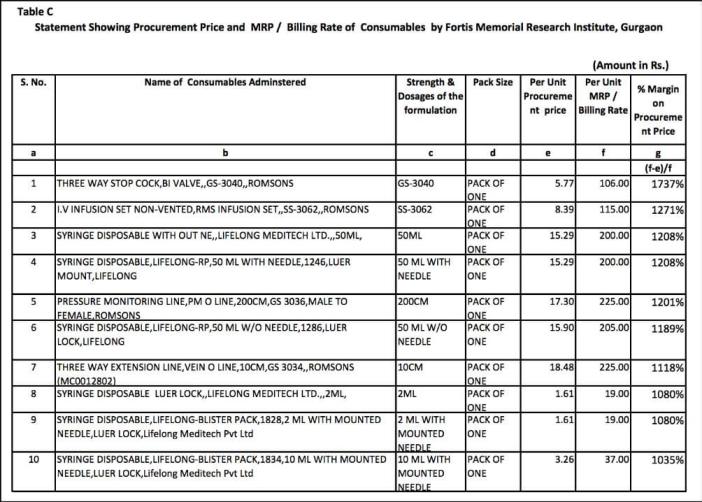 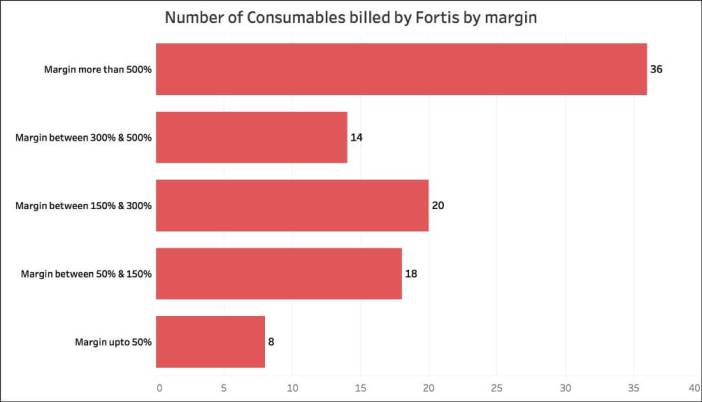