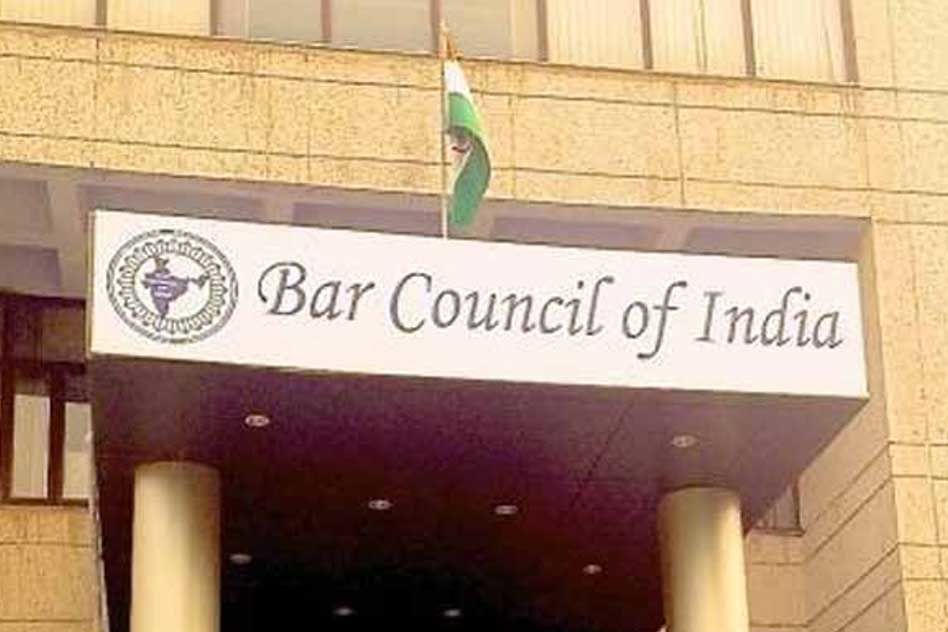 45% Of Lawyers In India Are Fake: Chairman Of Bar Council

The Chairman of the Bar Council of India (BCI) told Supreme Court (SC) judges that, according to statistics from the BCI’s ongoing verification process, 45% of lawyers in India are fake.

The SC judges voiced concern over the prevalence of fake lawyers in the country. The Chief Justice said “I am so happy that BCI has started the verification process. But it is not only about people with false degrees, but also those with no degrees. These people work without a licence. They go to court and practice without any authority. We need to start much before, right from the institutions.”

In August 2015, Mishra had reported that as many as 30% of lawyers could be fake, adding that acquiring certain numbers would take some more months. The verification drive was mildly controversial and prolonged, even causing the postponement of BCI elections. The Supreme Court had given the BCI till January 2017 to complete its verification drive.

The Logical Indian is appalled fact the racket of fake lawyers is so much active in the country where thousands of cases are awaiting judgements. We urge the authority to take some stern measures to root out the scores of fake lawyers who are thriving actively and are playing with trust of people.