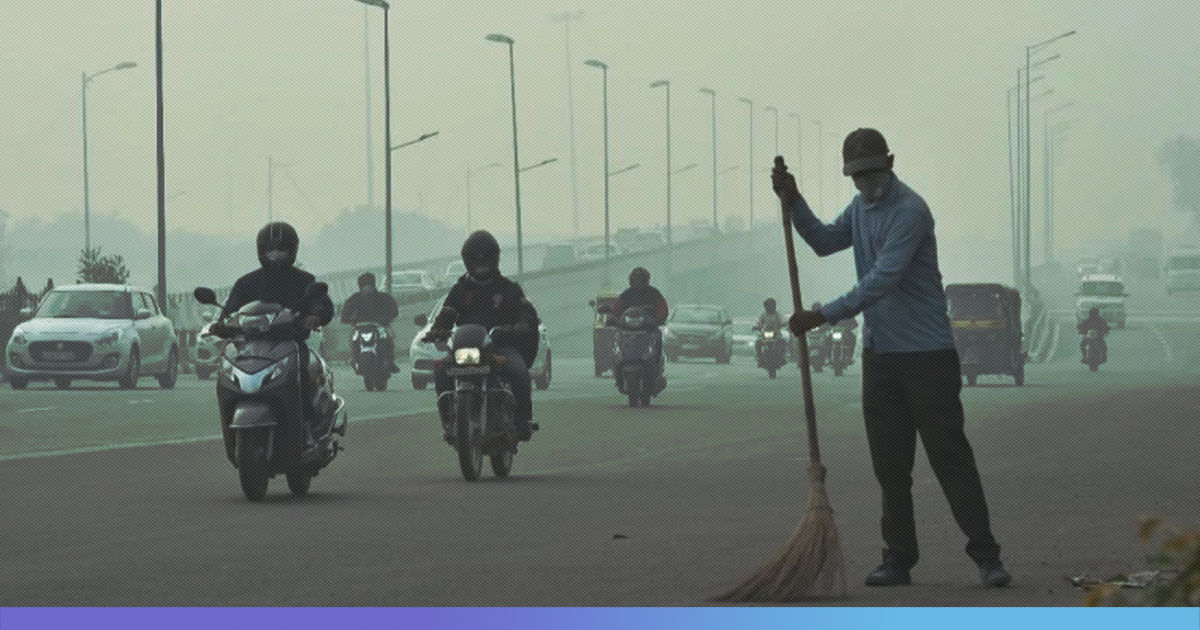 The toxic air in the national capital led the Supreme Court panel to declare a health emergency in the state last month. At present, residents of Delhi are breathing about 25 times more toxic air than the permissible limit according to the World Health Organization (WHO) guidelines.

Air pollution killed 12 lakh Indians in 2017 and is said to be the third-largest cause of death, ranking just above smoking, as per the ‘State of Global Air 2019’ study. Air pollution is responsible for more deaths than alcohol, and malnutrition according to the study.

The deteriorating air quality in Delhi may take away 17 years from people’s lives as per the data presented by the India Today Data Intelligence Unit.

In the last 20 days, Delhi had witnessed an average PM2.5 level of 254, almost 30 points above the same period in 2018. Though this level does not remain the constant throughout the year, the high concentration of particulate pollutants may increase Delhi’s mortality rate.

Michael Greenstone and Claire Qing Fan of Energy Policy Institute at The University of Chicago analysed PM2.5 data of 2016 using their AQIL tool. They found that “the average resident of Delhi will live about 10 fewer years because of high pollution while those in Beijing and Los Angeles will live almost six and almost one fewer years, respectively”.

Micropollutant PM2.5 is just 3 per cent the width of a human hair. It enters the bloodstream and creates clots rapidly, blocking the blood flow that may lead to a heart attack. The high levels of PM2.5 pollutants contributed to nearly 30 lakh early deaths in 2017, more than half of it in China and India.

“Air pollution is the fifth leading risk factor for mortality worldwide. It is responsible for more deaths than malnutrition, alcoholism and physical inactivity. Each year, more people die from air pollution-related diseases than from road traffic injuries or malaria,” the State of Global Air Report 2019 mentioned.

Globally, air pollution reduces life expectancy on an average by one year and eight months, a loss that ranks just below smoking but above unsafe drinking water and lung cancer.