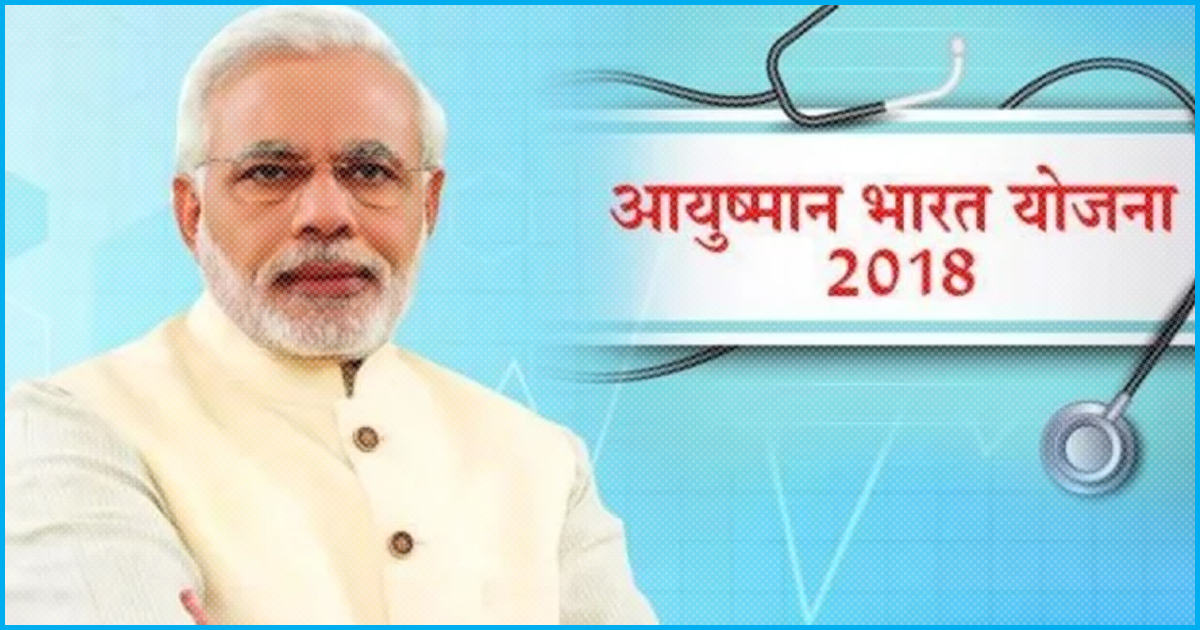 Why Are Andhra Pradesh & Telangana Not Part Of ‘Ayushman Bharat’?

As per the information shared by the government in the Lok Sabha, 25 States/UTs have signed up for the scheme as of July 2018. Why have some states like Telangana & Andhra Pradesh not signed up for ‘Ayushman Bharat’?

Difference in Eligibility Criteria is a major issue

States like Andhra Pradesh & Telangana have an active health insurance scheme that is running for more than 10 years. The Aarogyasri scheme, that is being implemented in these Telugu speaking states was launched in 2007. This scheme differs from ‘Ayushman Bharat’ majorly in terms of the eligibility criteria. Ayushman Bharat does cover the entire household without any cap on the family size or age. But for the household to qualify, it must satisfy one of the deprivation condition as per the SECC-Rural and belong to one of the listed occupations as per SECC-Urban. It also has to be noted that all those households who fulfil any of the following 14 criteria are automatically excluded and they are not counted as households reporting deprivation and hence not eligible for Ayushman Bharat.

Number of beneficiaries in these states will reduce with ‘Ayushman Bharat’ 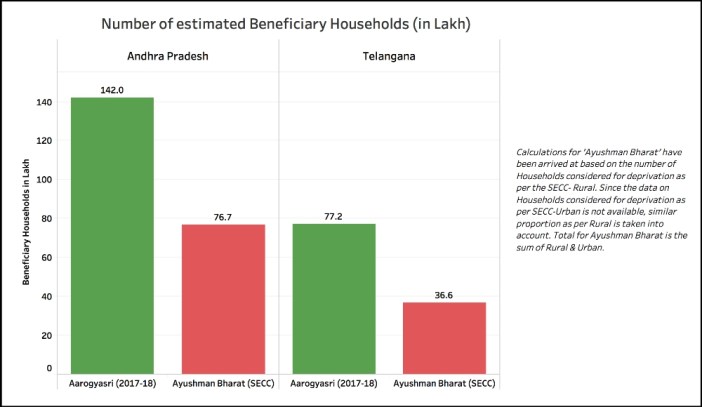 Unless the eligibility & other related issues are settled, these states may continue with their own scheme.