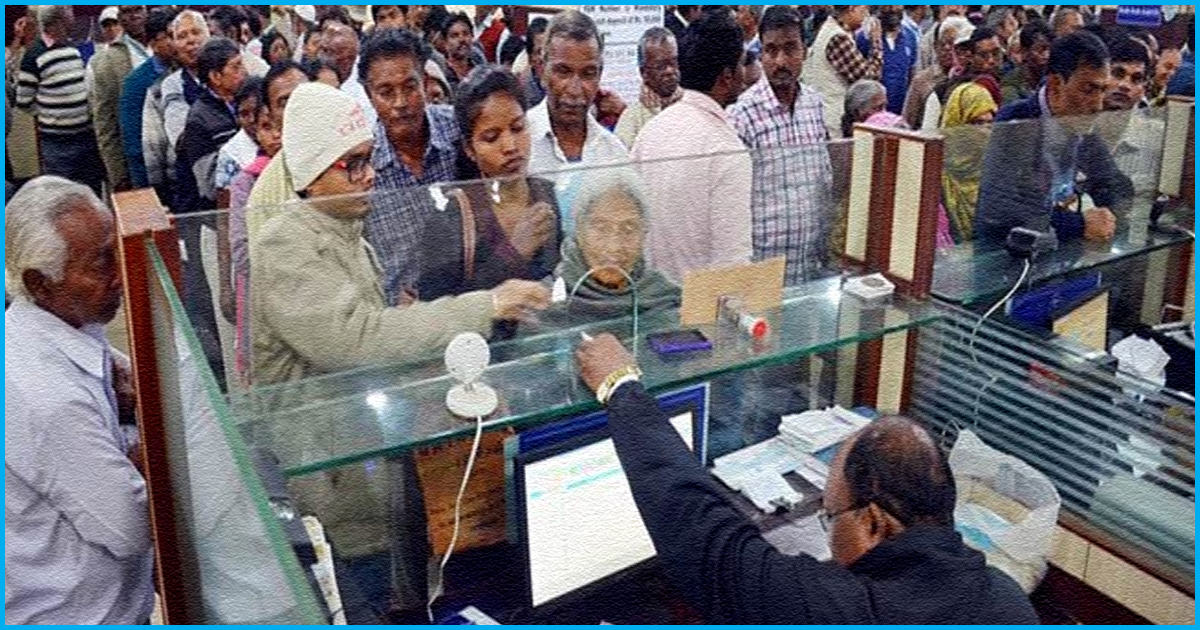 The Union Cabinet on December 16 gave a nod to amend the need for Aadhaar card while linking cell phone numbers, school admissions, bank accounts and other services. The cabinet has approved the necessary changes required to make the need for Aadhaar card as optional while linking to various services, reported Hindustan Times. It is anticipated that the law will be passed by the end of the winter session of the parliament.

PM Modi along with his Cabinet members has accepted the necessary amendments to the Telegraph Act and the Prevention of Money Laundering Act (PMLA) after the Supreme Court scrapped off certain provision of Section 57 of the Aadhaar Act on September 26. Earlier, this section of the act allowed private companies to demand the 12-digit unique identity number for providing services, however, now after the amendment, the customer can voluntarily provide these details.

Changes expected to take place after the Bill Passes

The major change will make the Aadhaar card holder refuse from sharing Aadhaar details for getting a new SIM connection or opening a new bank account. It is anticipated that the updated law will further amend in the interests to protect personal data and make sure the privacy of the cardholder is not compromised. The Unique Identification Authority of India(UIDAI) is likely to turn into an independent body. UIDAI will have the power to punish any organization who seek Aadhaar details without approval.

According to The Hindu, a source said that a child who is enrolled for Aadhaar through his/her parents will have the choice to remove Aadhaar database after 18 years of age. There are certain punishments that will take place if any service provider refuses to provide services in want for Aadhaar details.

The earlier verdict of SC

A five-judge Supreme Court bench on September 26 upheld the constitutional validity of Aadhaar, however, it struck down multiple sections of the Aadhaar Act as unconstitutional. Justice AK Sikri while reading the judgement said, “Aadhaar gives dignity to the marginalised. Dignity to the marginalised outweighs privacy.” He also observed that Aadhaar fails only 0.232% and dismantling it now would mean disturbing 99% of the population who have already been enrolled.

The five-judge constitution bench struck down Section 57 of the Aadhaar (Targeted Delivery of Financial and Other Subsidies, Benefits and Services) Act, 2016 which previously allowed private entities to use Aadhaar number for verification purposes.

The bench also struck down a clause which allowed the Aadhaar governing body, UIDAI, to share data with specially authorised officers in the interest of national security. Justice Sikri also stated that Aadhaar metadata cannot be stored for more than six months, whereas the act allowed the storage of such data for up to five years.

The Supreme Court has upheld section 139AA of the Income Tax Act which mandates the linking of Aadhaar to PAN cards. However, it had then said that the administration cannot make Aadhaar compulsory for school admission, and the requirement of Aadhaar by statutory bodies such as CBSE, NEET was also struck down. It also said that linking of Aadhaar card with mobile numbers is unconstitutional.

Why was Aadhaar Card Introduced?

Under the reign of the earlier UPA regime in 2009, the idea of Aadhaar card conceptualised. It was envisioned that the Aadhaar programme, which will contain the biometric ID of the citizens in the country will be a cost-effective technique to improve the delivery of services and subsidies to the poor. It was designed to eradicate extra beneficiaries and deliver the services directly.