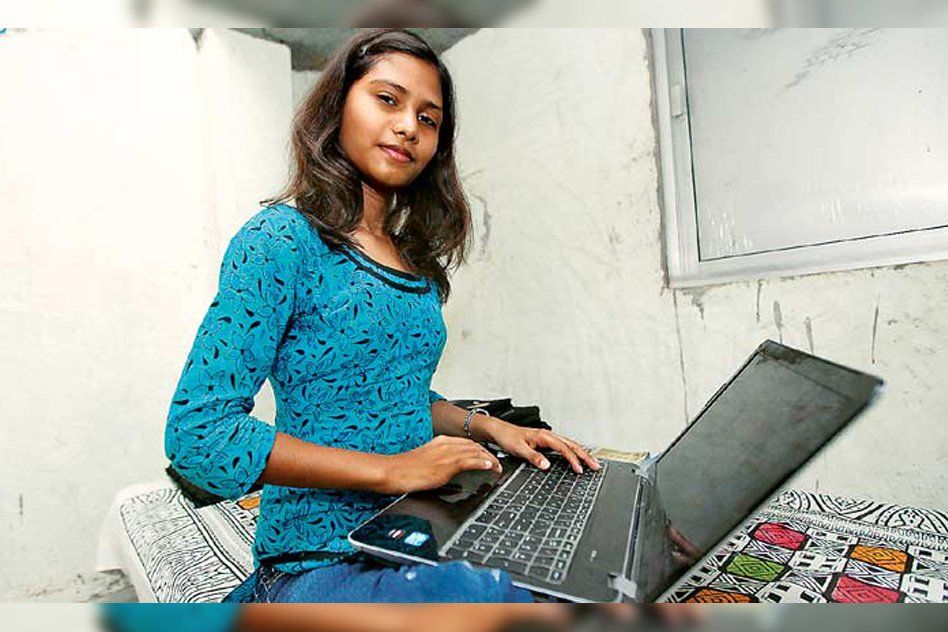 15 Yr Old Girl, India's Youngest MSc. From The Same College Where Her Father Is A Sanitation Worker

Who dreams of pursuing graduation at a tender age? But here we come across a special case of child prodigy in Lucknow where a fifteen-year-old girl, Sushma not only finished graduation but became the youngest postgraduate student in the country.

In June, Sushma Verma, daughter of a sanitation worker from the outskirts of Lucknow, not only completed her MSc in microbiology from Babasaheb Bhimrao Ambedkar (Central) University,BBAU but also topped the class. With Semester Grade Point Average of 8, 8.25 and 9, she topped first, second and fourth semesters.

“She is likely to top the course but we are waiting for the cumulative marks which will be available soon,” said Dr Naveen Kumar Arora, Head of Environmental Microbiology department at BBAU.

Sushma wants to pursue research in environmental microbiology for which BBAU vice-chancellor said that the university would give admission to her in the special category.

“I was attracted to this field when we had to do fieldwork in the fourth semester, or when we would have to do lab work such as isolate Rhizobium bacteria in roots of leguminous plants,” said Sushma.

Sushma made her parents proud. Her father, Tej Bahadur is an assistant supervisor (sanitation) at BBAU while her mother, Chaya Devi is a housewife. Not only she made a record by becoming the youngest PG student but she enshrined her name in Limca Book of Records as the youngest student to class X when she was just seven. It seems that her sibling Shailendra too was a child prodigy and completed his BCA when he was 14. At present he is working and pursuing his MCA in Bangalore. It now seems that the genes of being genius at a young age runs in all the siblings as the youngest one, Ananaya who is three-year-old can fluently read Ramayana and can read and write poems in Hindi and English.