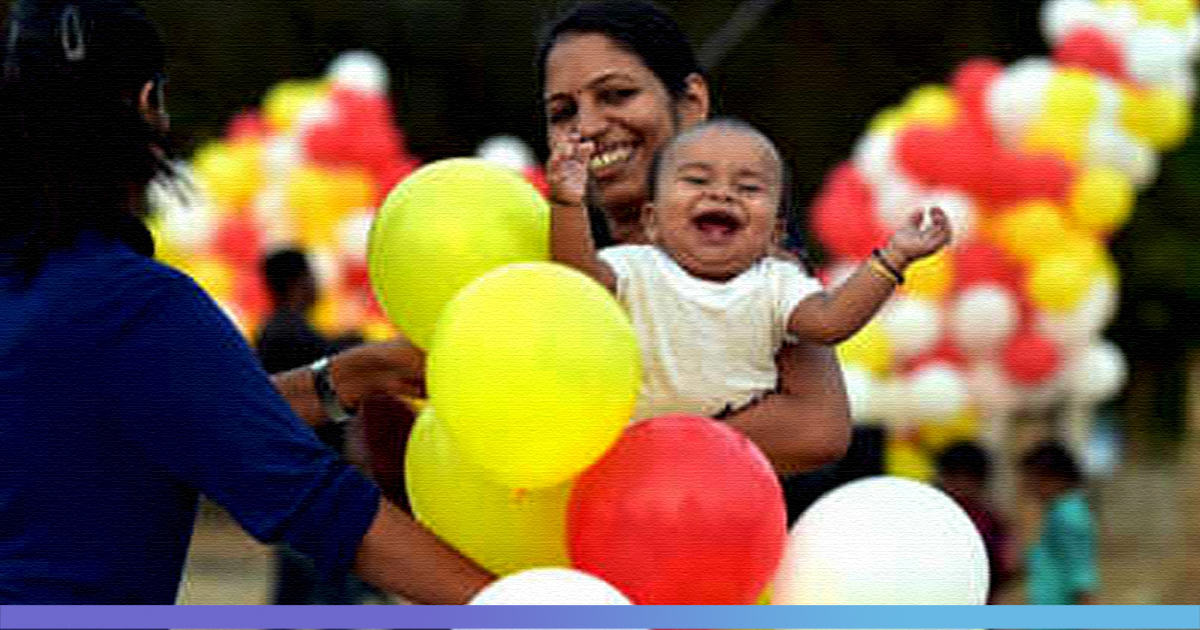 On 2019’s UN World Happiness Report, which was released on March 20, India figures at 140th place. Seven spots below from last year, Indians do not seem as happy in 2019 as they were in 2018. Finland, on the other hand, topped the list for the second year in a row.

The Sustainable Development Solutions Network for the United Nations released the report on March 20, the UN General Assembly declared as World Happiness Day in 2012.

What the report says

The report suggested that over the last few years, overall world happiness has fallen, with a sustained drop in India has mostly fueling this. In 2018, India came in 133rd place, and has fallen in 2019 to the 140th.

There has also been an increase in negative emotions like sadness, worry and anger, the UN’s seventh annual World Happiness Report noted. The report ranks the world’s 156 countries on “how happy their citizens perceive themselves to be”.

According to the report, Pakistan holds 67th rank, Bangladesh 125th and China 93rd. The most unhappy are the people in war-torn South Sudan, which is followed by Central African Republic (155), Afghanistan (154), Tanzania (153) and Rwanda (152).

Between countries, large gaps in happiness will continue to create pressure for migration, the report further suggested.

Countries are ranked by the happiness study based on questions from the Gallup World Poll, following which the results are correlated with other factors, including social security and GDP.

Despite being one of the richest countries in the world, the United States holds the 19th rank on the list, clearly suggesting that money is not the strongest key to happiness.