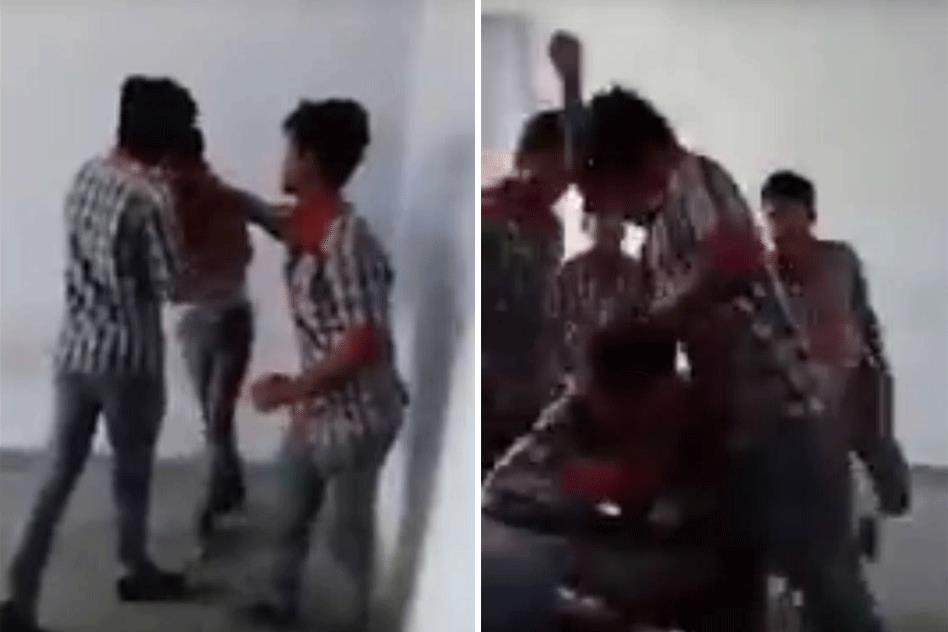 The Juvenile Justice Board (JJB) has remanded two students, accused of ruthlessly beating up a classmate at Kendriya Vidyalaya in Muzaffarpur, Bihar. They have been kept in an observation home for 14 days, while the school authority has rusticated them on Monday.

The police had taken the accused to the Kazi Mohammadpur police station before producing them at the JJB.

The assistant commissioner of Kendriya Vidyalaya Sangathan, Patna has confirmed that they have been given a force transfer certificate and won’t be any longer able to apply for admission in any of the KVs across the country.

As per the victim’s statement given to NDTV, the accused beat him up because he was doing well examinations or academics. His success irked the whole class as he belonged to lower caste.

“I was beaten every day by two boys who are brothers – one in the same class as me, the other a year junior. At least once a week, they would spit on my face. My teacher, who I approached for help, was very sympathetic. But he said the boys’ father is a powerful criminal, so the school could not take action against them, and if I filed a complaint, I would be forced to drop out,” the victim told NDTV.

Even after lodging an FIR, the victim’s grandfather had to lodge a second complaint with the SC-ST police station on Sunday.

The incident of the video took place on August 25 and yet the principal of the school took such a long time to take any action against the two accused.

The two brothers apart, three other students have been named as accused in the case. The assaulted boy’s grandfather told police that five students had thrashed the boy inside a classroom on August 25 for lodging a complaint with the school authority against the two brothers.

The two brothers, sons of a jailed gangster, had threatened the victim with dire consequences.

It was only after the video went viral that the principal was forced to file a written complaint, following which the police lodged an FIR.

As directed by Union minister of state for human resources development Upendra Kushwaha, a three-member inquiry committee has been set up by the KVS to probe the matter.

The Logical Indian is appalled by the fact that what took so long to register a case against the two accused for their ghastly behaviour. None from the victim’s family member or school authority took any steps for months to get them punished by law.