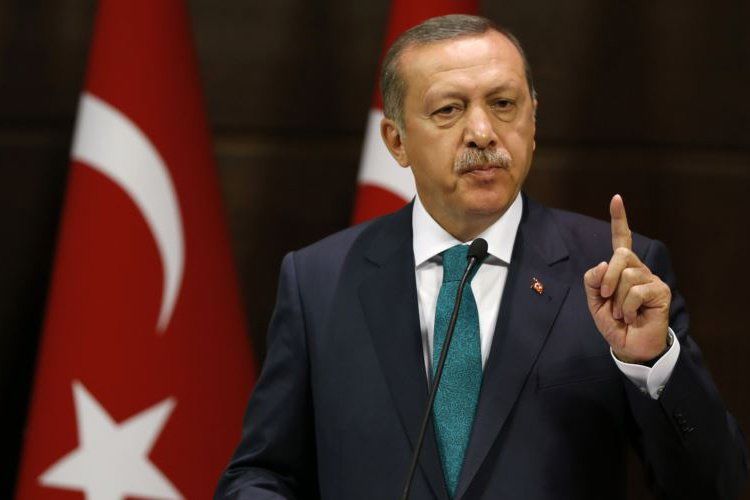 On 15 July 2016, in an unprecedented move which shocked the entire world, segments of the Turkish military launched an unsuccessful coup against the government. The soldiers who participated in the coup formed a body called the Peace at Home Council and declared martial law. The Council attempted to seize control from the government which was headed by President Recep Erdogan. They clashed with government forces in Istanbul, Ankara and other places even as thousands of people flooded the streets of major Turkish cities – most of them to express solidarity with the democratically-elected government. The Council failed to achieve its goal of overthrowing the Erdogan administration. The attempted coup – which saw the Turkish Parliament being bombed – led to the death of over 300 people and injured 2100 others.

The consequences of the failed coup have been far-reaching as far as Turkey is concerned. Following 15 July, President Erdogan announced a three-month emergency and, in a speech, promised to build “a new Turkey”. He passionately condemned the instigators of the coup, saying that they “will pay a price for this”. Declaring that restructuring the military was a primary goal, Erdogan had nearly 3000 soldiers arrested on 16 July. Almost the same number of judges (which accounts to 36% of all judges in Turkey) was removed the same day. Similar action was taken against bureaucrats, teachers, students and activists.

On 21 July, Turkey announced that it would temporarily suspend the European Convention on Human Rights. Human rights groups have criticized Turkey for ill-treatment of detainees and for attacking civil liberties. Amnesty International said it had credible evidence of detainees being subjected to beatings, torture, and rape. Furthermore, in a move that could increase risk of torture, Turkey extended the maximum permissible period of detention from four days to 30.

A flashpoint in the last two weeks has been Erdogan’s goal to reinstate the death penalty. He was quoted saying “we must listen to what the people say”. This led to condemnation by the European Union (EU, which warned that such a move would decrease Turkey’s chances of ever joining the EU. Additionally, Erdogan accused the EU of not holding up its end of the EU-Turkey refugee deal which was signed earlier this year – a deal which is at the critical centre of the world’s response to the Syrian refugee crisis.

Press freedom in Turkey has come under severe attack in the last two weeks. Since 15 July, 45 newspapers, 3 news agencies, 29 publishers, 15 magazines and 23 radio stations have been closed. In a statement, Reporters Without Borders said “No one disputes the Turkish government’s legitimate right to defend constitutional order after this abortive coup but democracy … cannot be protected by trampling on fundamental freedoms.”

International organizations and leaders have criticized the Turkish government’s post-coup purges. “It is absolutely imperative that the Turkish authorities halt these abhorrent practices and allow international monitors to visit all these detainees in the places they are being held,” Amnesty International said in a statement. Human Rights Watch accused the Erdogan administration of “using” the coup attempt to “justify a witch-hunt against those it regards as opponents”. The United Nations Security Council could not criticize the coup after Egypt objected to the wording of the statement. The US President and the EU Foreign Minister have both criticized the purges.

There is no doubt that only a democratically-elected government accountable to the people can be the legitimate ruler of a country. The coup was a slap on the face of Turkey’s democracy and its recent period of liberal reforms. However, Erdogan would benefit from using this historic opportunity to rethink some of his unpopular policies and remodel his governance. His reign has always been under criticism for tending towards autocracy and Islamism. It would do his legacy and the Turkish people a lot of good if he halts his march against dissent and opinion. The current state of emergency active in Turkey is becoming increasingly inhuman and unfit for a 21st-century democracy – and an insult to the modern state that Turkey aspires to become.

Erdogan must try to safeguard Turkish democracy without dismantling it completely.