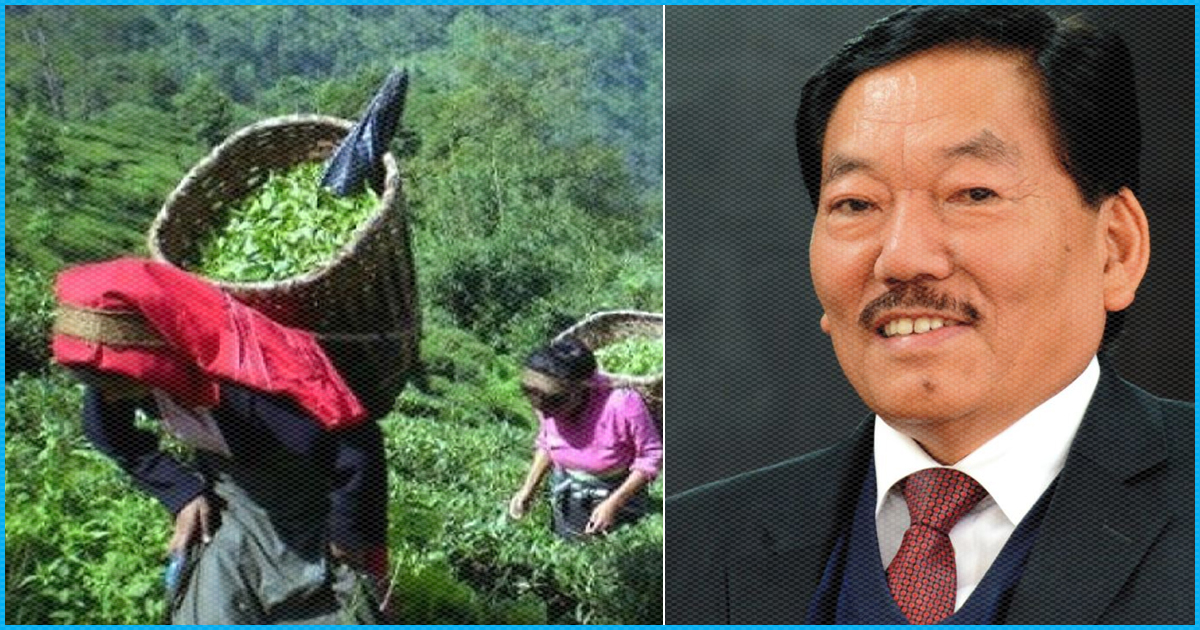 ‘Small but beautiful’, Sikkim has set an example for the world after becoming the first-ever organic state in the world. On Monday, Sikkim’s Chief Minister Pawan Kumar Chamling received the UN Food and Agriculture Organisation’s (FAO) Future Policy Gold Award for being “100 per cent organic state”.

According to India Today, while receiving the award from FAO’s Deputy Director Maria Helena Semedo, CM Chamling encouraged the world to join hands and also become “organic together”. He said, “An organic world is definitely achievable. I also appeal to the world community that we do not carry out any kind of development work and business at the cost of the environment,” Chamling said.

The award nicknamed, ‘Oscar for best policies’ is won by Sikkim surpassing 51 other nominations from all across the world. Brazil, Denmark and Quito in Ecuador shared the Silver award.
While awarding Sikkim, the presenter Semeda said, “Sikkim is an outstanding example on how to successfully transform the food system and ensure respect for people and planet.”
Pointing out benefits of Sikkim’s organic farming she said, it has helped over 66,000 farmers family. She also said that Sikkim’s organic farming mission has reached beyond just organic production to include socioeconomic aspects such as consumption and market expansion. The mission has also helped rural development and sustainable tourism with its comprehensive and inclusive approach, she said. Semeda revealed that she wants to see a chemical-free world. Further, she says that if we want to safeguard our planet, we have to resort to chemical-free farming.

“Organic farming was a form of action of non-violence”

During a news conference, Chamling said that organic farming in his state was a form of action of non-violence. While talking to the press he also said that when his government in 2003 started adopting policies of organic farming, opposition parties and the chemical sector tried to hinder their paths. However, after all the odds they (Chamling’s government) made the way. His government came up with strong political commitments to become completely organic by 2015, which they eventually achieved, said Chamling.
Talking about the youths and young farmers involvement he said, it was essential to involve the youth in the organic mission. He added saying that educated young farmers in the state have developed marketing strategies that have taken the states produces to far off places in the country like Bengaluru, Delhi.