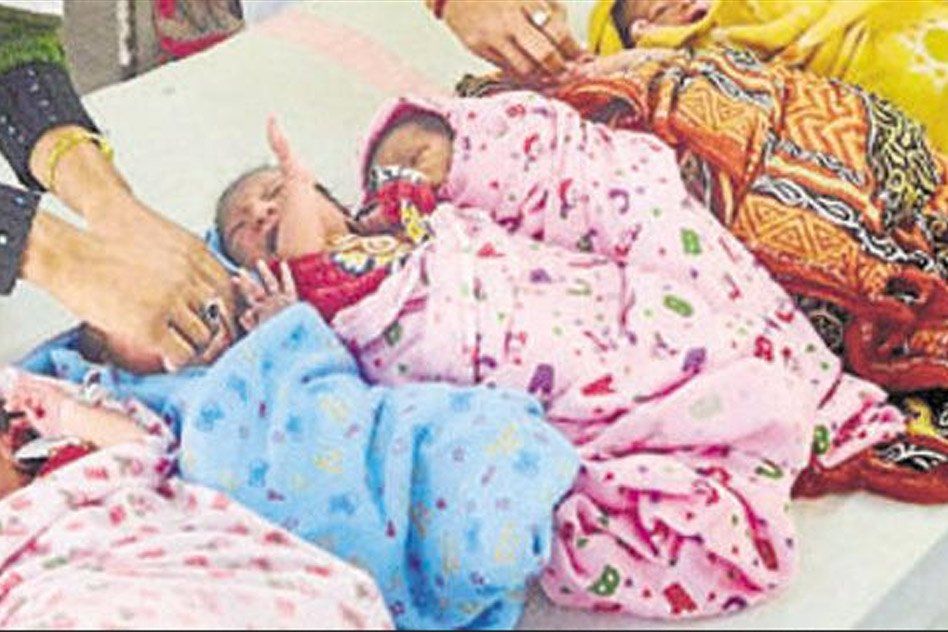 In an appalling incident, a newborn was eaten out by rats in the maternity ward of a government hospital in Kishtwar district of Jammu. The baby’s father later claimed that the baby died due to rat bites, pointing out the apathy of the hospital staffs.

According to a police report, Ghulam Hasan, a resident of a remote Chhatru village of the district, had taken his wife to the hospital where she delivered a baby boy on Thursday.

The baby was shifted to maternity ward, the day Hasan visited the hospital on Saturday. When he entered, he found the baby dead with visible rat bites on his body. The baby’s body was covered with blood and rats were still nibbling him.

A probe has been launched by Mr. Gurjeet Singh, the director of health service in Jammu. The chief medical officer of the district will be conducting the inquiry.

A preliminary inquiry has however suggested that the baby had already died due to some illness and was nibbled by rats after his death.

Mr. Singh has assured that strict action would be taken against people from health department if they are found guilty.

This is not the maiden incident taken place in Jammu and Kashmir hospitals. A few months ago, it was reported that rats had nibbled the leg of one of the paralytic patients undergoing treatment at the District Hospital in Rajouri.