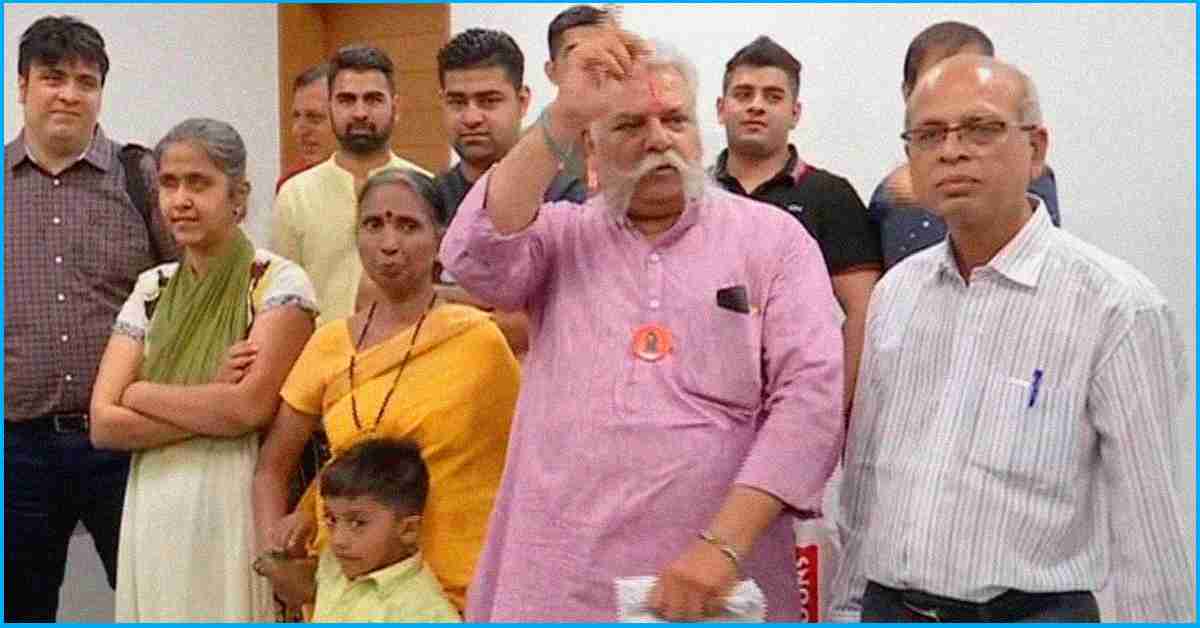 In a grand gesture by the Indian government, over 45 Pakistani nationals were granted Indian Citizenship in Pune. All 45 applications were approved after conducting stringent security checks, last week.

The applicants had migrated to India long ago, fearing persecution and atrocities in their native land.

Rajani, one of the applicants who was granted Indian citizenship, faced many challenges after she and her husband moved to India from Pakistan. “My husband works as a contractor in the automobile sector. He faced lot of problems after shifting to India from Pakistan. We managed to earn our living only after a lot of struggle. All these years, we avoided talking about our Pakistan nationality for obvious reasons. Now, things would be easy,” Rajani told The Indian Express.

Rajani says that if her mother was alive today, she would have been happy to witness the day her daughter became an Indian citizen.

Talking about life in Pakistan, Jaykash Nebhvani, another migrant who got the Indian Citizenship says that his family faced a lot of trouble in Pakistan and then struggled to get Indian nationality.

Laj Virwani, who waited for 20 years to get Indian citizenship says,“ we came here to attend a marriage and I said to my husband that we must stay here only. There (Pakistan) we were afraid of even stepping outside our houses because of the kidnappings etc.”

The district collectorate of Pune had received about 165 applications from Pakistani nationals seeking Indian citizenship, 70 were processed and 45 were cleared for citizenship after verification of documents.

Last year in August, around 37 Pakistani nationals were granted Indian citizenship by district authority in Jaipur.

Also Read: We All Have An Aadhaar Card; Know About Its Serious Loopholes