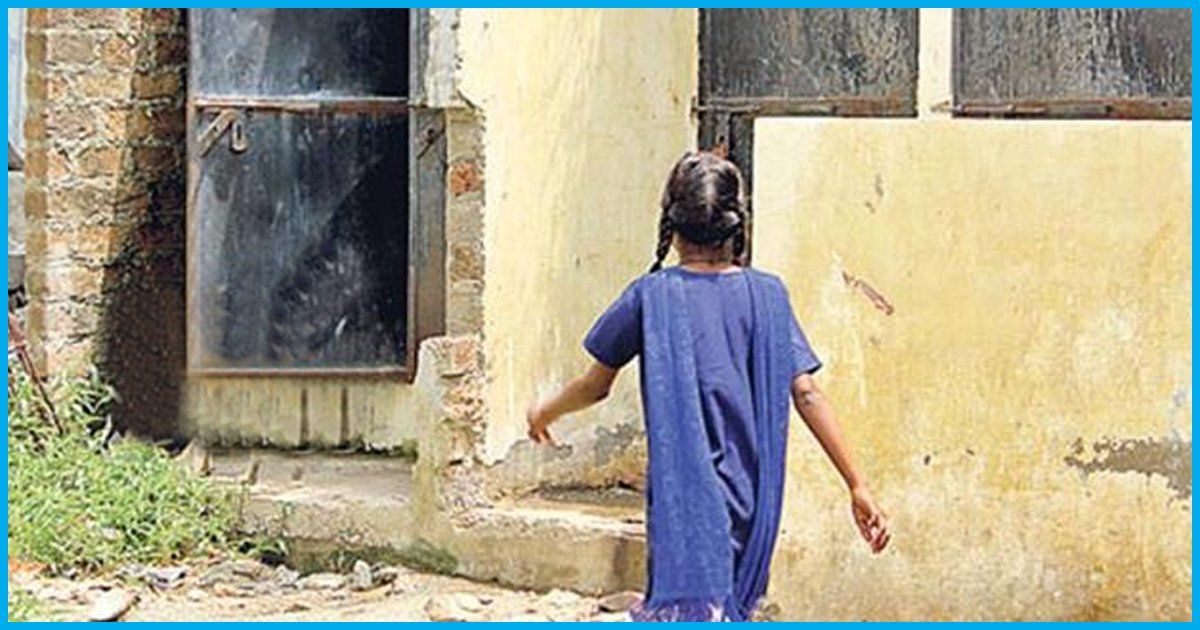 MP: 6-Yr-Old Girl Forced By Man To Pick Up Her Excreta With Bare Hands After Defecating In Open

A 6-year-old girl was allegedly made to lift up her excreta with her own hands in front of her school in the village of Gudhora in Lavkushnagar tehsil, Chhatarpur district of Madhya Pradesh on 21 August, as reported by Times of India.

The 6-year-old had taken permission from her teacher and had gone out to answer nature’s call. However, the girl had defecated in the open and one Pappu Singh, seeing that lost his temper.

He made the girl clean her excreta with her bare hands.

The Logical Indian had contacted the police station who said, “The little girl did not understand the impact of the incident of which she was made to be a part. She probably had to choose to defecate in the open because of lack of proper toilets in and around the area.”

“The father of the child accompanied her to the police station to file a FIR after the girl narrated the incident to her family. Other members of the Dalit community also came with them,” he added.

Charges have been filed against the accused under sections 374 (unlawful compulsory labour–unlawfully compelling any person to labour against the will of that person) and 504 (intentional insult with intent to provoke breach of peace) of the IPC and relevant section of the Juvenile Justice (Care and Protection of Children) Act.

Pappu Singh is absconding and the police have launched a manhunt to arrest him.

The 6-year-old is a Dalit and the accused hails from the upper caste of Thakurs, the police confirmed. However, we do not know for sure if this incident can be cited as an example of caste-based harassment.

While it is undebatable that public littering of garbage and open defecation and urination is a nuisance in cities, it also remains undebatable that India does not have enough public toilets to stop the practice.

The government’s Swachh Bharat statistics currently put the percentage of Open Defecation Free (ODF) coverage in Chhatarpur at an appalling 5.02%.

When the numbers are such, what is the solution to prevent open defecation? Should those who do not have access to toilets be shamed and made to clean their excreta themselves or should toilets be built?

The Logical Indian community condemns the behaviour that was meted out to the 6-year-old who was unable to grasp the entire incident. We urge the concerned authorities to ensure that the accused is arrested. Alongside, we appeal to the authorities to ensure proper toilets in a place where around 95% of the population defecates in the open.

'Nationalism Can Never Be Sold', Says Rahul Gandhi After Vendor Forced Customers To Buy Tricolour To...