No Modification Allowed On Vehicles; If Caught, Registration To Be Cancelled: Supreme Court 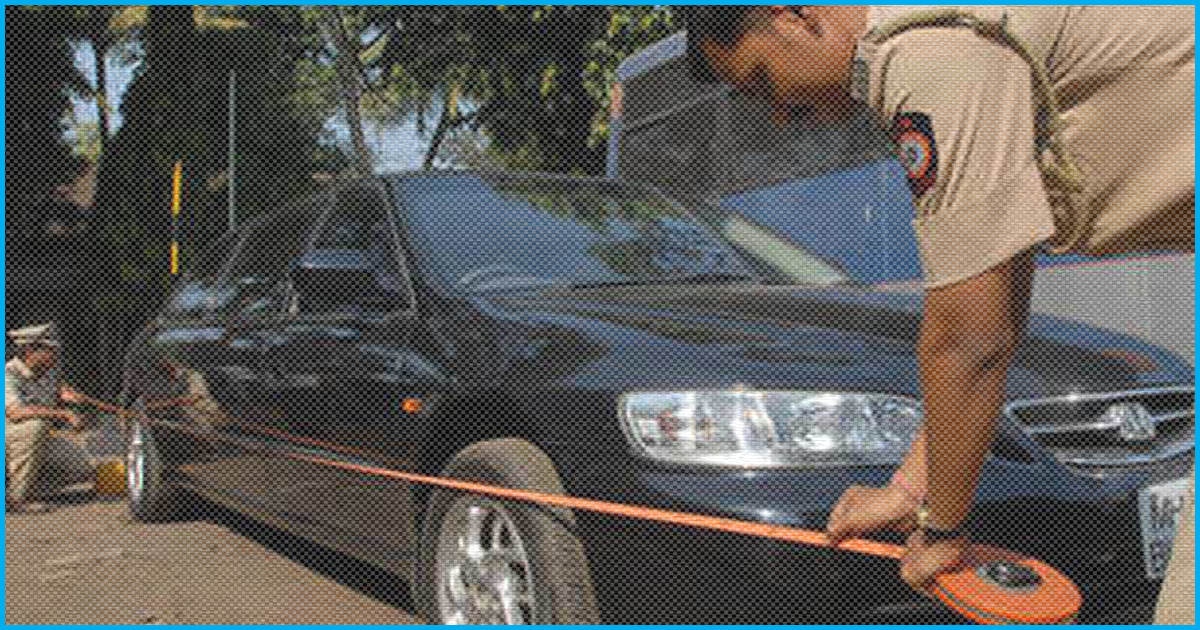 People who are planning to modify the vehicle to give it a different look and flaunt it on the road are likely to face trouble, as according to the recent Supreme Court verdict, transport authorities will decline to register the vehicle not meeting the original specifications by the manufacturer.

The apex court bench of Justices Arun Mishra and Vineet Saran on January 9, 2019, invalidated the Kerala HC’s earlier verdict which said that structural changes are permissible reported The Times of India. On Tuesday, the court said that the registration of the vehicle would be done when the vehicle will meet the ‘original specification by the manufacturer’ as was mandated under Section 52(1) of the Motor Vehicle Act.

However, the court did provide some exception to new vehicle buyers who are dissatisfied with the default look of the vehicle. The court declared that minor changes such as changing the paint of the vehicle depending on the customer’s choice and small fitments which are allowed under the Act would not deter a vehicle from getting registered. The court said that the primary focus of section 52(1) is not to alter the original specifications by the manufacturer.

The court clearing the doubt said that even changing the default engine of a vehicle with an engine of same make and capacity will require prior permission from the registering authority. If protocols are not followed, the owner might risk losing his/her vehicle’s registration. Section 52 in The Motor Vehicles Act, 1988 says no owner of a motor vehicle shall so alter the vehicle that the particulars contained in the certificate of registration are at variance with those originally specified by the manufacturer[Indian Kanoon]

The bench clarified that the retrofitment of a car with CNG kits is allowed by the central government under the law. This would not be defined as the structural change. The court, however, did not address what would happen to the companies which alter the vehicle to give it a spiced up look.