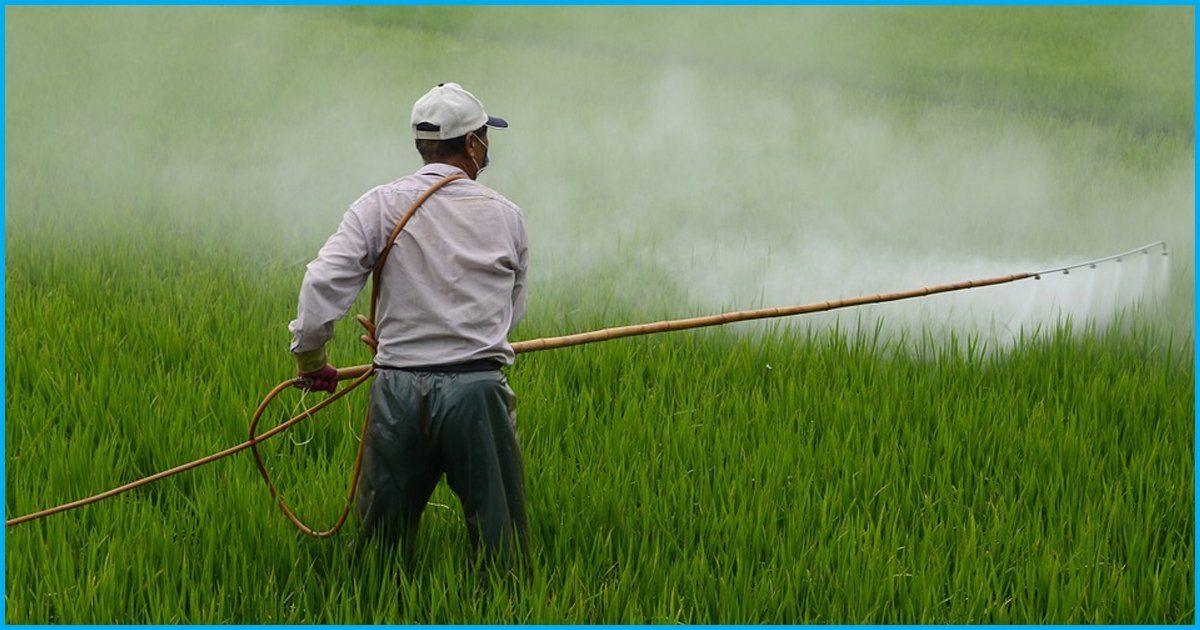 The case of farmers’ death by pesticide poisoning in Maharashtra may have come into the limelight due to the Yavatmal case, but the horrific scenario is the reality of Maharashtra from past four years.

Figures presented by agriculture ministry in the Lok Sabha on Tuesday suggested that pesticide poisoning has taken nearly 272 lives in the last four years.

In the account of last year’s incidents, from Yavatmal district 21 deaths were reported and the 42 other deaths from the year 2017 to 2018 were recounted from 14 other districts of the state.

The Monocrotophos pesticide, whose unsanctioned mixture was the reason for most deaths in Yavatmal is still one of the 66 banned pesticides which are being used in India, despite its prohibition everywhere else in the world.

The Special Investigation Team (SIT) formed in 2017 to investigate the deaths in the Yavatmal case found that most farmers who died were using Monocrotophos pesticide in its pure form or mixed with other pesticides. Hence, they recommended this pesticide be banned.

Not only monocrotophos, but oxydemeton methyl is another pesticide that was being used in Maharashtra. It is also considered a class 1 pesticide by World Health Organization (WHO).

The Centre can only completely ban the pesticide under the Insecticides Act, 1968. However, the Maharashtra government had banned it for a span of 60 days starting November, forbidding its sale entirely during that time.

Farm activist, Kavitha Kuruganti of Alliance for Sustainable & Holistic Agriculture (ASHA), is confident that the state can take different measures like hauling licence issue or ceasing the renewal. In a Times of India report, she said, “If states like Kerala and Punjab can find ways to ban the use of certain pesticides, Maharashtra too can do that. We have even an example of Sikkim which, being a fully organic state, doesn’t allow the use of any chemical pesticide.”

In recent time, Punjab had banned 20 pesticides including Monocrotophos and stopping the issue of new licences.

Taking the mass deaths in account, Kavitha talked about farmer suicides being linked to it. She mentioned, “How do we know that the farm suicides in Vidarbha and Marathwada are not related to neurotoxic effects of certain pesticides which may result in suicidal tendencies?”

The agriculture minister was reluctant to give out any opinion on the matter. Instead, he quoted the recommendations of a committee under Anupam Verma which inspected 66 pesticides, monocrotophos included. Although, the ministry did accept that the pesticides are banned outside.

Purushottam Rupala, minister of agriculture in the state stated, “The expert committee, among other things, recommended Monocrotophos to be reviewed in 2018 after completion of certain technical studies.” However, he did not give any schedule.

On being asked whether the government was thinking to ban the pesticides, he replied, “Pesticides used as per approved labels and leaflets are unlikely to pose any harm.