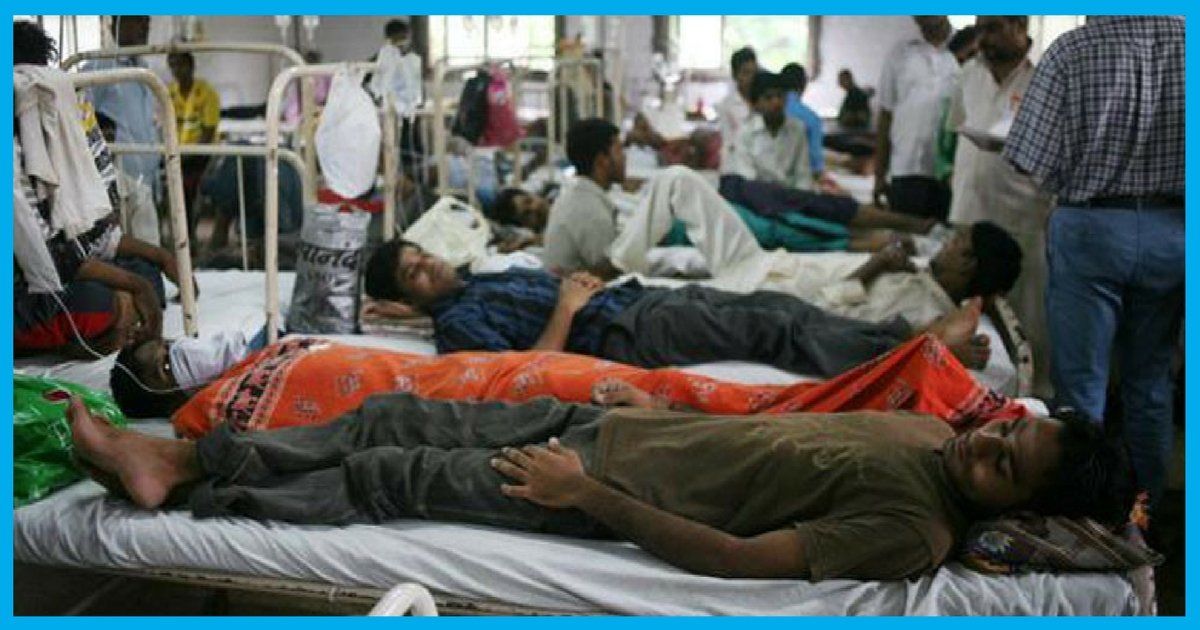 Madhya Pradesh: 17 Die In Indore Hospital Due to Alleged Cut In Oxygen Supply

Seventeen people, including two children, died in the Maharaja Yeshwantrao (MY) Hospital in Indore on Thursday due to alleged cut in the oxygen supply of the hospital, as reported by The Financial Express.

The deceased were all patients of the hospital and were being treated for various ailments.

The family members of the victims have claimed that the oxygen supply of the hospital had been cut off for around 15 minutes between 3 am and 4 am, leading to the deaths.

The hospital authorities have, however, claimed that the deaths had nothing to do with any reduction in their oxygen supplies. Instead, they said that all these deaths are natural – that it was a ‘routine’ event in a hospital.

The hospital authorities have also not shared any information with the media regarding the oxygen supply records and the staff manning it. This, in turn, has created a sense of fear among the commoners. The lack of transparency has led to a greater feeling of insecurity among them.

Mr Sanjay Dubey, the Divisional Commissioner of Indore and the chairman of an autonomous body of MGM Medical College to which MY Hospital is attached, talking to The Times of India, said, “There is no negligence. I have been to every ward of the hospital after certain local newspapers carried the misinformation. There was no break in oxygen supply.”

He added, “Every day 60-70 patients are put on oxygen supply, had there been a disruption all of the patients would have died.”

The Logical Indian tried reaching Mr Dubey for comments, but he busy in a conference.

This is not the first time that MY Hospital’s oxygen delivery system has been under scanner. There have been previous instances of such negligence when two children, (a five-year-old and an infant) had died because they were given anaesthetic agent instead of oxygen on 28 May 2016.

MY Hospital’s acting Superintendent Sumit Shukla, had then, however reportedly said that one of the children had died during Hernia surgery while the other turned critical while being operated for a deformity.

Chinmay Mishra, Amulya Nidhi and R.S. Azad of Swasth Adhikar Manch and Jan Swasth Abhiyan Samiti have appealed to the Human Rights Commission for a detailed and just investigation on the entire matter.

Lok Sabha Speaker, Sumitra Mahajan, has got in touch with the State Minister of Health, Sharad Jain and asked him to take up the entire matter seriously and ensure a neutral probe into the matter.

The Logical Indian community condemns such gross negligence on the part of Maharaja Yeshwantrao hospital as well as the government officials. It urges the concerned authorities to look into the matter as soon as possible and thereby bring justice to the families of the deceased.