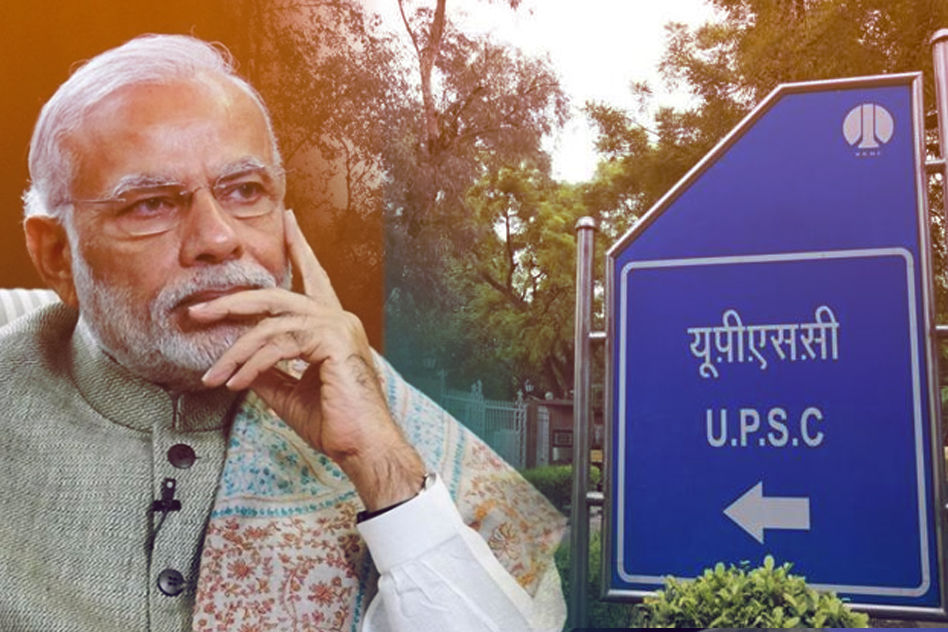 As many as 6077 candidates have shown interest for 10 joint-secretary posts in select government departments through the contentious “lateral entry” which allowed both private and public sector employees to join the government on a contractual basis. Reportedly, according to officials, this was the central government’s bid to bring fresh talent within the bureaucracy as well as augment the availability of manpower.

The government on June 10 had decided to allow lateral entry for the positions of Joint Secretary in the bureaucracy. Major newspapers carried an advertisement given by the Department of Personnel and Training that ten positions are open for “lateral recruitment to senior positions in Government of India.”

The advertisement called for applications from aspirants who were working at private sector companies, consultancy organisations, international/multinational organisations with a minimum of 15 years’ experience and are a minimum of 40 years old. Aspirants had the opportunity to submit their applications online between June 15 and July 30, 2018. The positions on offer are on a contract basis for a period of three years, which may be extended to five years. The selected candidates will also be given allowances and facilities as applicable to the post of JS, in addition to a salary in the range Rs 144200 – 218200 per month (Level 14 of the pay matrix).

A senior government official quoted in a Hindustan Times report has said that the central government has started the process of short-listing the candidates and that they intend to complete the hiring process by the end of 2018. He added, “Though no final decision has been taken, but we may involve the UPSC (Union Public Service Commission) in this process of vetting applications and conducting interviews as well. The involvement of human resource experts (from outside the government) is also not ruled out. We want to institutionalise the lateral entry process which will allow us to hire such specialists in the future also.”

Why did the government choose to take the lateral entry route?

Till now, clearing UPSC and joining elite services like IAS, IPS, IFS, IPS was the only way one could become a Joint Secretary, after years of exemplary work record. This move is being attributed to a shortage of senior civil servants. However, the critics are of the opinion that the lateral recruits will not be able to make any significant contributions and the move might increase corruption.

However, according to Business Standard, in a written reply to Lok Sabha, Minister of State for Personnel Jitendra Singh while citing names of prominent personalities in the different government positions who had been appointed through lateral entry has said, “No adverse effect on the morale of the civil servants has resulted from lateral recruitments.”

Reportedly, the Sectoral Group of Secretaries (SGoS) in February of 2017 had submitted a report which stated that due to a reduction in recruitment between 1995 to 2002, there is a shortage of officers at the Joint Secretary, Director, Deputy Secretary levels. Singh said that the decision to undertake lateral entry was based on the recommendation of SGoS.
On the other hand, the number of seats in the UPSC civil service exam has been reduced by 40% in the last five years. In May, a proposal by PMO was sent to ministries regarding changing the procedure of cadre and service allocation process of UPSC. A move which was seen by many as undermining the constitutional body, UPSC, and as government interference.

Also Read: UPSC Reduces Vacancy In Civil Services To The Lowest In 6 Years When India Has A Shortage Of Nearly 1,500 IAS Officers