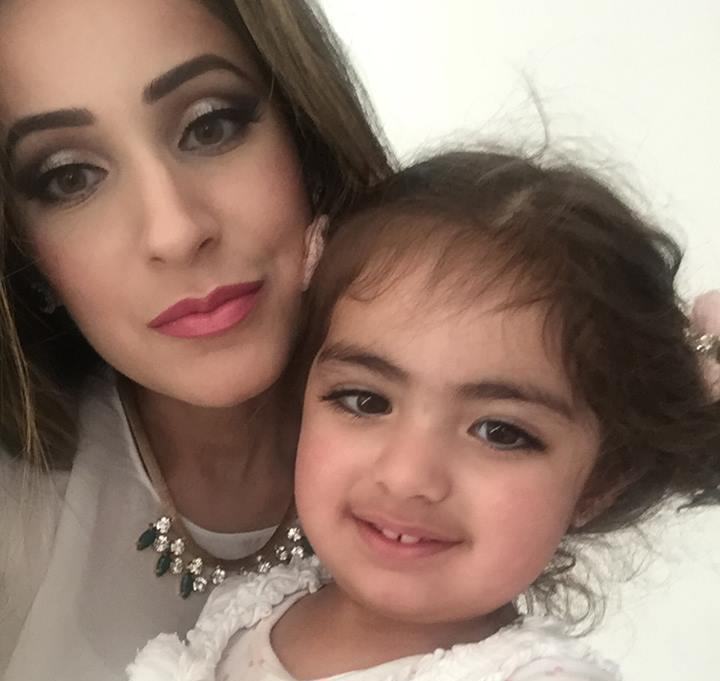 Indian Man Wanted By INTERPOL For Kidnapping Daughter From Dutch Wife Is In Mumbai, No Action Taken

Love stories can at times take a shocking turn to become a nightmarish experience. A Dutch woman is facing these consequences. Nadia Rashid from Amsterdam, Netherlands fell in love and married Mumbai-based Shehzad Hemani. It was only after the wedding that she found out about his abusive tendencies. She filed for divorce. As the case was being settled, Hemani kidnapped their two-year-old daughter Insiya from Amsterdam and fled to Mumbai.

Nadia immediately registered a complaint. The police issued an AMBER alert in Europe. Amber Alert is a child abduction emergency alert if the life of the child is in danger. Despite the issuance of such high-level alert, Hemani managed to reach Mumbai comfortably.

“I’ve tried to contact him so that I can speak to my daughter, but all my efforts have been in vain. He (Hemani) has threatened to get me arrested if I ever attempt to go to Mumbai. He is a very influential man and has even challenged the Amsterdam police that no one will be able to bring any harm to him.”Nadia told The Logical Indian. There have been more than ten complaints filed against Hemani by his company Conros Group and other companies about forged documents and funds embezzlement of 65 Million Euros. Soon after Hemani kidnapped Insiya, he became a wanted man by Interpol, which is the International Police organisation. Dutch newspaper Telegraaf crime reporter John van den Heuvel discovered that Hemani is sought in many countries and that he does not care for his daughter.

“Everybody knows that Hemani has been hiding their daughter in his apartment in Mumbai, He is on Interpol’s watch list, yet no action has been initiated to arrest him in India,” John said to The Logical Indian.

Nadia has shared the heart-wrenching story on the Facebook group “Humans of Amsterdam” in five posts. Nadia has also extensively started a campaign on Twitter with hashtag #BringInsiyaBack.

Dear People of the WORLD.Please RT. Help #bringinsiyaback. #insiya was brutally kidnapped by Shehzad Hemani and is locked up in India RT RT pic.twitter.com/T3cZhHkM4m

@tst91 @SushmaSwaraj @PMOIndia Please help #bringinsiyaback to where she belongs.End this atrocity towards a defenseless child #insiya

Here’s the posts shared by Humans of Amsterdam:

Reaching out to MEA

Nadia has been desperately trying to bring her daughter back home. She also tried reaching out to India’s Ministry of External Affairs via Twitter. The External Affairs Minister Sushma Swaraj holds a reputation of swiftly acting on every matter that comes to her attention. No action on this case has been taken so far even after three months. Nor has there been any cooperation shown by the Mumbai Police.

The Logical Indian urges the Ministry of External Affairs to take immediate cognisance of the matter and conduct an investigation against Hemani, who is an internationally wanted man, sheltering in the financial capital of the country after kidnapping his daughter.