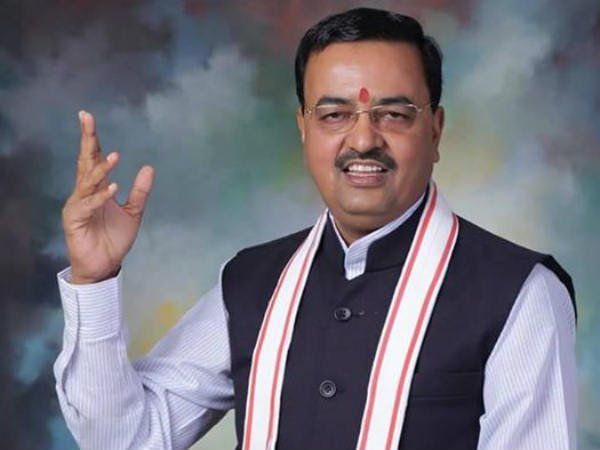 The Bharatiya Janata Party made a bold statement on Friday by appointing BS Yeddyurappa as their party chief in Karnataka and Keshav Prasad Maurya in Uttar Pradesh. These appointments seem to be a conscious decision taken by the national party chief Amit Shah as he feels they will be able to reach out to a larger section of people, in spite of their alleged involvement in some cases of crime and corruption.

Betrayal of the faith of people
BJP’s commitment to end corruption seems to be hollow promise going by the recent announcements. Prime Minister Narendra Modi had earlier re-affirmed his commitment to eradicating corruption in India in his much famous speech made on August 15th 2015.

“Corruption is like a termite, it spreads slowly, reaches everywhere but it can be beaten with timely injections.” – Prime Minister, Narendra Modi

However, the recent appointment of former chief minister Mr Yedurappa betrays the trust people had and the dampens the hope of people that was re-invigorated during the August 2015 speech.

BS Yeddyurappa
Yeddyurappa is a former Chief Minister of Karnataka, who played a significant role in providing BJP its first government in south India. However, he was forced to resign from the party after being accused of corruption and formed the Karnataka Janata Paksha in 2012. In 2008, Karnataka Lokayukta’s investigation indicted him in a case for illegally profiteering from land deals in Bangalore and Shimoga. He was also involved in illegal iron ore export scam in Bellary, Tumkur and Chitradurga districts of Karnataka. He was arrested in 2011 but later granted bail after spending 23 days in jail. He was brought back to the BJP just before the 2014 Lok Sabha polls, given his support base among the powerful Lingayats of the State. Some corruption cases are still pending against him. Maurya’s appointment as the party chief in UP is being seen as an attempt by the party to reach out to the backward class in the state ahead of the 2017 assembly election, where it will face adversaries like Mayawati and Mulayam Singh Yadav. Maurya, who is an OBC Kachhi by caste, is currently a Lok Sabha MP from Phulpur and he also faces charges in as many as 10 criminal cases. 47-year old Maurya has been associated with the RSS and the VHP-Bajrang Dal from an early age, holding the posts of Nagar Karyawah and VHP Pranth Sangathan Mantri. He was also active in Gauraksha and Ram Janmabhoomi movements.

He is the prime accused in a murder case. Besides, he has also been booked or promoting enmity between groups, criminal intimidation, deliberate acts of hurting religious sentiment, criminal conspiracy, and rioting. However, BJP came to his defence saying the cases were “politically motivated”. This is not something new India. Many other mainstream political party MP and MLAs have been indicted with criminal charges against them and this trend still continues in the country without much action taken against the offenders. On last year’s Independence PM Modi made a statement, in which he said, “Corruption is like a termite, it spreads slowly, reaches everywhere but it can be beaten with timely injections.” The Logical Indian asks every political party, whether these injections are being administered. How long will the political parties succumb to gaining favour in elections, instead of appointing people with criminal charges?

The Logical Indian requests the BJP and the Prime Minister to take a hard stance against corruption as promised during their campaigns. Adding to the above mentioned, the recent Panama papers also points fingers to people who are closely associated with the incumbent government. We hope the party can purge itself of the corrupt and re-instill the faith in the citizens over its promise to eradicate corruption.