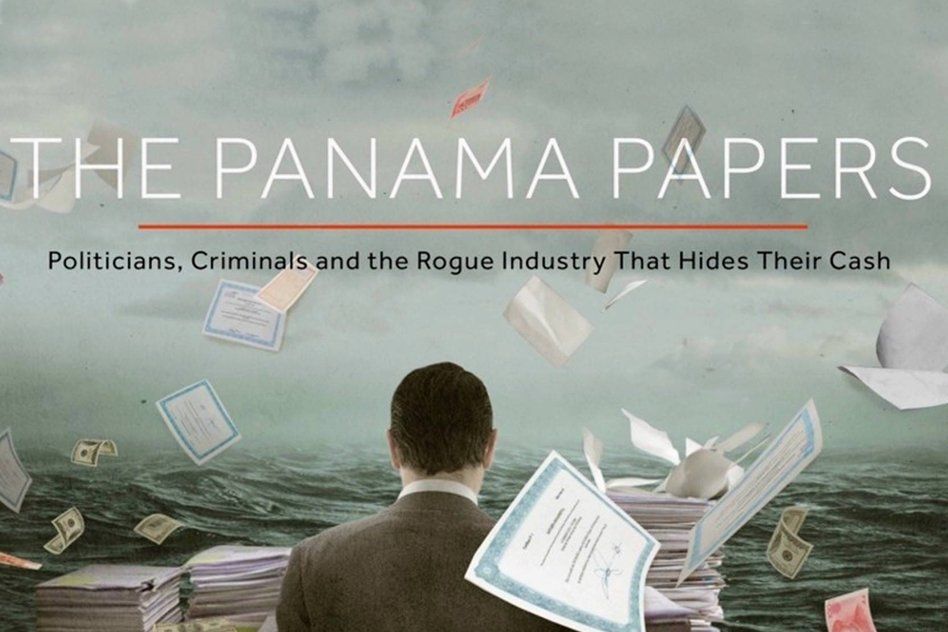 The Panama Papers Reveal Names Associated To The Current Government

The recently-published ‘Panama Papers’, which reveal the elaborate network of shell companies and secret entities in tax havens globally, include the names of 500 Indians. After the reports surfaced across media, Prime Minister Narendra Modi had promised to investigate all information regarding this incident. However, the names revealed by the International Consortium of Investigative Journalists (ICIJ) suggest that many people associated to the NDA government, directly or indirectly, also have association with secret foreign entities.

Abhishek Singh One of the involved members is Chief Minister of Chhattisgarh Raman Singh’s son Abhishek Singh, who is also a BJP MP from Rajnandgaon. According to ICIJ investigations, Abhishek, whose name was mentioned as Abhishek Singh, is a shareholder of QUest Heights Ltd, an offshore company in British Virgin Islands. He also has shares in another firm Share Corp Ltd. The connection between Abhishek Singh and ‘Abhishek Singh’ was brought out by the address provided: c/o Raman Medical Store New Bus Stand Vindhyavasini Ward, Ward no. 20, Kawardha. Kawardha. This address is similar to the address that shows up on the website of the Chhattisgarh assembly, as one of the two addresses of Raman Singh: ‘Raman Medical Stores, Main Road Kawardha, Dist-Kawardha’. Abhishek Singh was elected to Lok Sabha in May 2014 as a candidate of BJP after he defeated INC’s Kamaleshwar Verma. At the age of 33, he became the youngest MP in Chhattisgarh’s history. Lokesh Sharma Another person whose name holds place in the Mossack Fonseca documents is Lokesh Sharma. Sharma is managing director of sports management major Twenty First Century Media (TCM) Private Ltd. The Indian Express have revealed that Sharma set up companies in tax havens abroad, two in British Virgin Islands and a subsidiary of TCM which is also registered in BVI. Apparently, he is a very close friend of India’s Finance Minister Arun Jaitley. In 1989, Sharma teamed up with Kapil Dev and wife Romi to form a syndication-cum-production firm Dev Features. The firm syndicated columns of well-known writers and produced sports-related programmes for Doordarshan but the company folded in 1993, which is when TCM was born. TCM would go on to become one of India’s leading sports marketing companies, with Sharma as its face. Former BCCI president IS Bindra and current IPL governing council chairman Rajeev Shukla became his “good friends”. The Logical Indian urge the government to take immediate actions against these people who belongs to or are closely associated with the ruling party and involved in having secret entities outside. We request all the other mainstream medias to highlight all the 500 names of Indians, who have been on the pages of ‘Panam Papers’.
Contributors Suggest Correction
Editor : The Logical Indian
Write Feedback
#Panamapapers
Raman Singh
Abhishek Singh