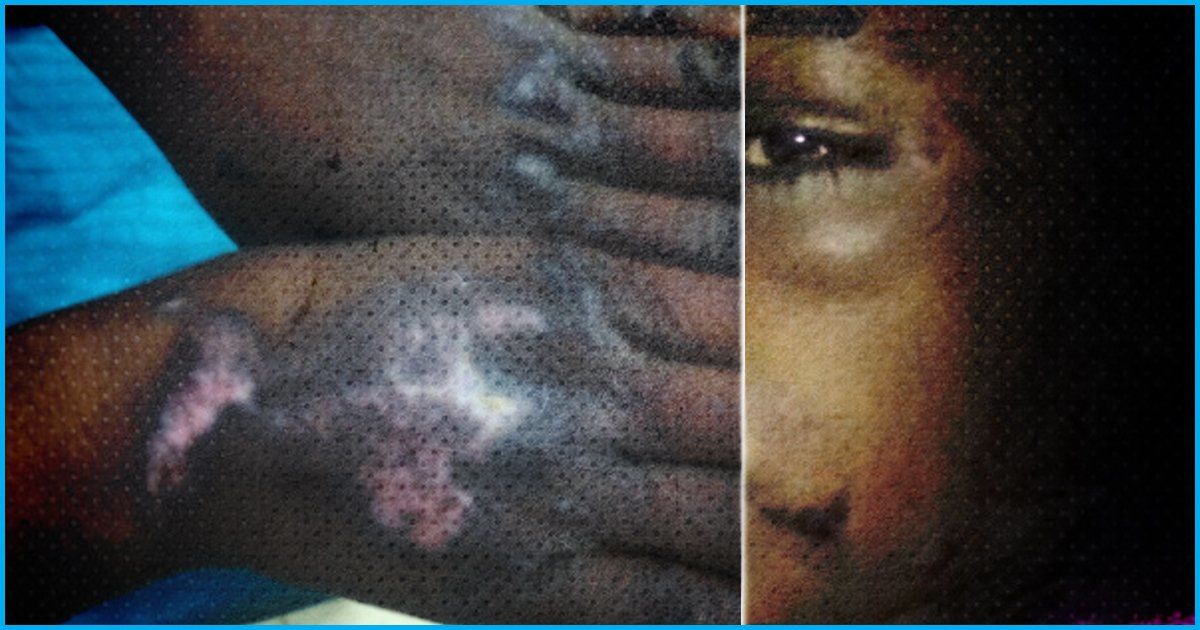 On January 13, reports surfaced that a Delhi-based dentist was arrested after a complaint was filed by her neighbour which alleged torture of a 14-year-old domestic help.

The girl was rescued by Delhi Commission for Women (DCW) after they received the complaint about the dentist confining the child in her house in Delhi’s Model Town and mistreating her.

According to India Today, she was burnt with an electric iron, bitten and spat at on her face, and often attacked with scissors, besides being kept starved for days.

The lady dentist, who resides in Delhi’s Model Town with her husband and children has been accused of torturing her domestic help.

“A call was received on DCW’s women helpline 181 wherein it was informed that a 14-year-old girl was being illegally confined in a house in Model Town. A neighbour had made the call. A team of DCW counsellors immediately reached the address with Delhi Police and rescued the girl. The girl was in a horrible condition,” said Swati Jaihind, chairperson of DCW, as reported by India Today. The person who called the DCW also said that she was held captive in her house for months.

Received call on DCW Helpline 181 reg a girl being tortured by employer. We rescued the 14 year old Jharkhandi domestic maid from Model Town. Can't describe her condition! She was burnt, beaten, attacked with scissor, spat at & bitten by lady employer who is a doctor! Most evil!

Little girl was so brave. Her lady employer so vicious. A doctor herself, how could she torture a 14 yr old in such brutal manner. Little girl was confined 2 house, not given sweater, food & hs been reduced 2 bones. Police arrested lady employer! Shud b given max punishment! https://t.co/wCN88KQXzJ

The girl, who is a native of Ranchi, Jharkhand has been admitted to a private hospital and is getting treated for her injuries. A case has been registered at the Model Town police station and the accused has been sent to Tihar Jail.

A police officer told the India Today that the girl was not given food for months and was not even allowed to wear a sweater or use a blanket to protect herself from Delhi’s chilly winter. “Recently, she sat on her and banged a weighing machine on her head,” he added.

“Several burnt marks were visible on her body. Further, she had vicious bite marks all over her face which she informed had been made by her lady employer in anger. Her employer had also attacked her eyes with scissors which were swollen and had severe bruise marks. The girl informed that she was strangulated repeatedly by her lady employer. In fact, she stated that the day before, in anger, the lady employer sat over her and banged a weighing machine across her head repeatedly. The lady employer spat at the girl regularly and encouraged her children to do so too,” a DCW official said, quoting the rescued girl’s ordeal, as reported by India Today.

DCW has sought maximum punishment for the accused.

It is disheartening to see that a dentist, who apparently is educated and affluent enough, lacks in basic humanity. The Logical Indian appreciates the neighbour who noticed that something was wrong and called the DCW to take proper action. As a society, we need to be more conscious of our surroundings and stop such cases from happening.