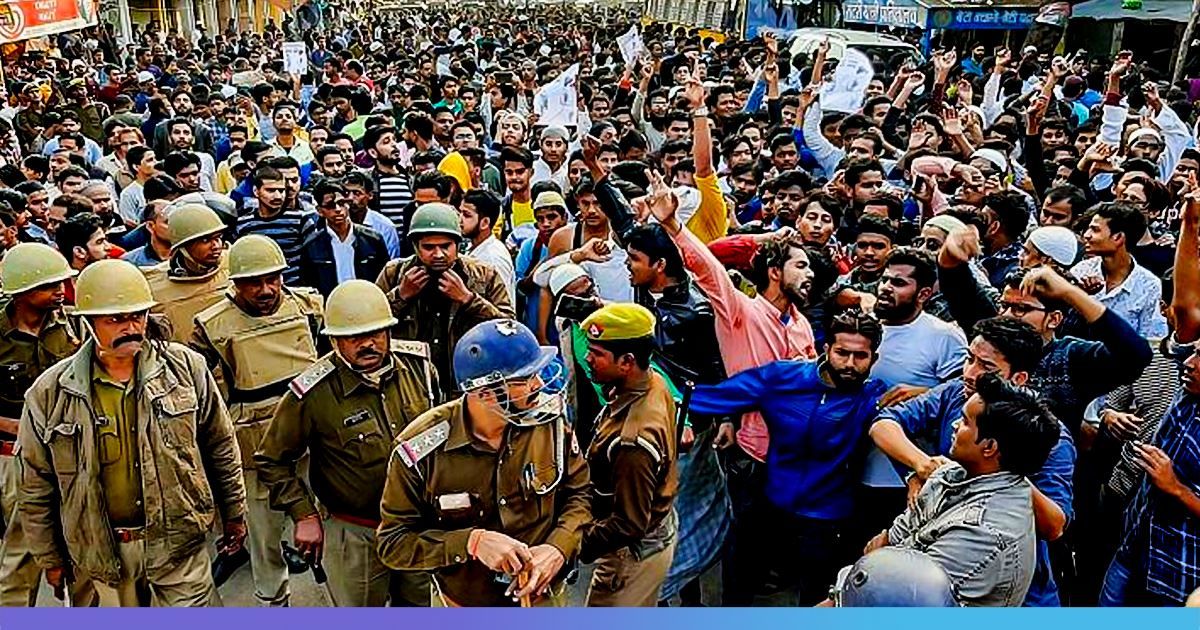 Delhi Police said that they are in the process to file the IT Act against the ones who are spreading “fake news” regarding the Jamia protests.

The police investigation has revealed that the protests were allegedly fuelled after the 10 to 12 inflammatory posts were shared on social media that flared up the already charged environment.

“Once these posts were circulated, rumours spread like wildfire and people in residential areas around the university campus came out in large numbers to attack the police. These locals then started pelting stones and indulged in arson. When we tried to push them back, they set bikes afire and also burnt two buses and vandalised public property.” The Print quoted a police source as saying.

The police listed the fake news that circulated around and how they instigated violence in South Delhi’s Jamia area.

DCP M.S. Randhawa said, “First of all, there were no casualties reported after or during the clashes. It is wrong to say that the police opened fire. First, they said three students died, then they said two are dead. No one died in the clash.”

He also denied the news about police setting vehicles on fire and said that they were there to douse the vehicles which were already set on fire.

“We never entered a hostel room. It was a residential building in Mata Mandir Marg. The police had gone inside to pull out the protesters who had gone in. The idea was not to attack students at all,” Randhawa said.

The police have started to identify the fake posts and deployed a separate technical team for this. They have also begun to identify the profiles from where the fake news is being circulated.