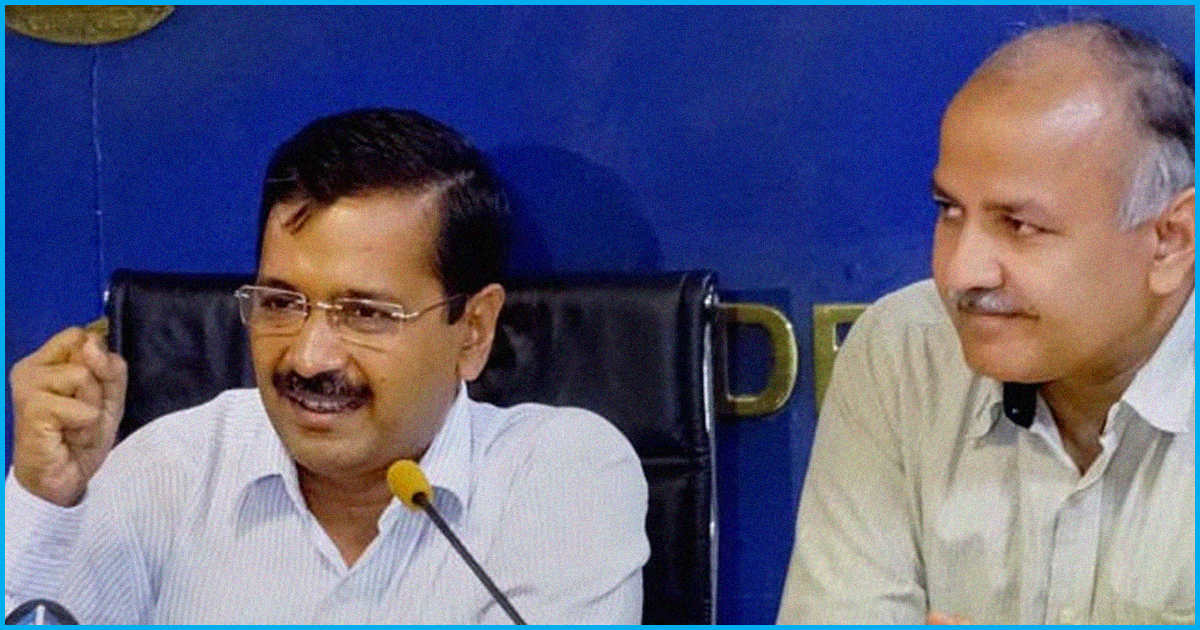 As a part of their social activity, Delhi’s AAP government has announced that children in government schools will be given free-of-cost classes for NEET and JEE preparations. To provide free coaching classes, Career Launcher, India’s leading test-preparation organisation and a division of CL Educate Ltd, has been roped in by the government.

As per the agreement between AAP and Career launcher, special crash courses on NEET and JEE will be provided to aspirants. Students currently studying in Class 12 in Delhi government schools will get the training. They have already been provided login credentials to the Career Launcher site.

Additionally, Career Launcher organised special training for teachers so that they can help the students with the preparations. The students have been taking the classes from January 21 between 7 pm to 10 pm. For better preparation, the students will also get access to online tests and questionnaires-all free of any charge. They will have 130 hours of training mainly on four subjects- physics, chemistry, biology and mathematics, reported India Today.

Heading this initiative, Mohan Prasad, Content Head, Career Launcher said “Our team is proud to offer the Delhi Government its support in launching a much-needed course for its science stream students: the JEE and NEET Crash Course…We are confident of doubling the number of their IIT JEE qualifiers with this initiative, which has already gone up from 40-50 to more than 300 with Delhi govt’s efforts in education, especially since their own teachers and officers of the Directorate of Education are actively involved in the process,” said Mohan Prasad.

Education Minister Manish Sisodia said, “Since 2015, the number of students getting selected in IIT-JEE has risen from 40-50 to over 300 selections today. This has been the result of constant hard work of the teachers and students of Delhi government schools. We thank Career Launcher and welcome them in building upon this success.”

“Building infrastructure isn’t rocket science, but the way how confidence has been instilled in the teachers of Delhi government schools, through exposures at the most reputed institutes of the world like Cambridge, Oxford and Harvard,” Mr Kejriwal said.