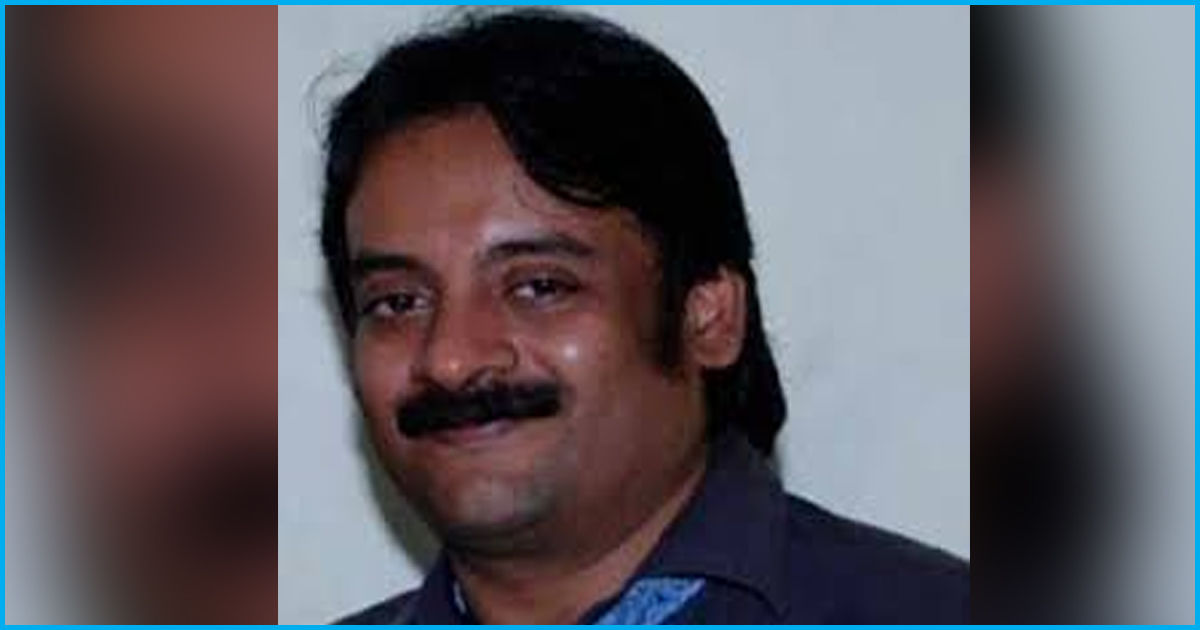 A 48-year-old man has been arrested from Chennai’s Adambakkam after it was found that he had installed six secret cameras in the women’s hostel that he was running for the last two months. The police went to investigate the hostel after receiving complaints from the inmates on December 2.

Sampath Raj, the owner of the hostel and a resident of Tiruchy had posted an advertisement for the hostel on Flats and Flatmates, a popular Facebook page. The hostel started in October and had seven women inmates.

Sampath, who has a wife and two children, took the two storey building in Thillai Ganga Nagar to convert it into a hostel in October. The hostel, which has three rooms, houses six IT professionals and one private college professor. While one woman joined in October, the others moved in November.

The women paid Rs 5,500 per head as rent and also paid a deposit of Rs 20,000. The issue of the hidden cameras came to light on December 2 when the professor finished her bath and tried to plug in a hairdryer. Unable to get the plug inside the socket, she removed it from the wall only to find the camera. When she confronted Sampath, he threatened to upload her nude pictures online, reported The Times of India.

After complaining at the police station, the police investigated the house and found five more hidden cameras. Using an app that detects the cameras, the police found cameras in plug boards and on walls of the bedrooms and bathrooms. The cameras were all sound-controlled and would get activated at the slightest sound.

The women said that they were already suspicious. The man would come to the hostel on a regular basis under the guise of checking the facilities and renovation. The woman thought why would newly installed and perfectly working pieces of equipment need renovation.

Sampath said that he would come regularly to the house to collect the data and install new devices. The Adambakkam police registered a case under IPC sections 294 (B) (abusing), 506 (I) (criminal intimidation), section 5 of the Tamil Nadu Prevention of Women Harassment Act and sections 66, 66 (E), 67 and 67 (A) of the Information Technology Act, 2000.

“We arrested him and have booked him under sections of the IT act. We will conduct further investigations to see how far this issue goes,” said an officer. The police also said that the man changed the position of the cameras until he got the ‘best view’.

Also Read: Ensure Your Privacy: This Is How You Do A Quick Check For Spy Cams or Two Way Mirrors In Trial Rooms