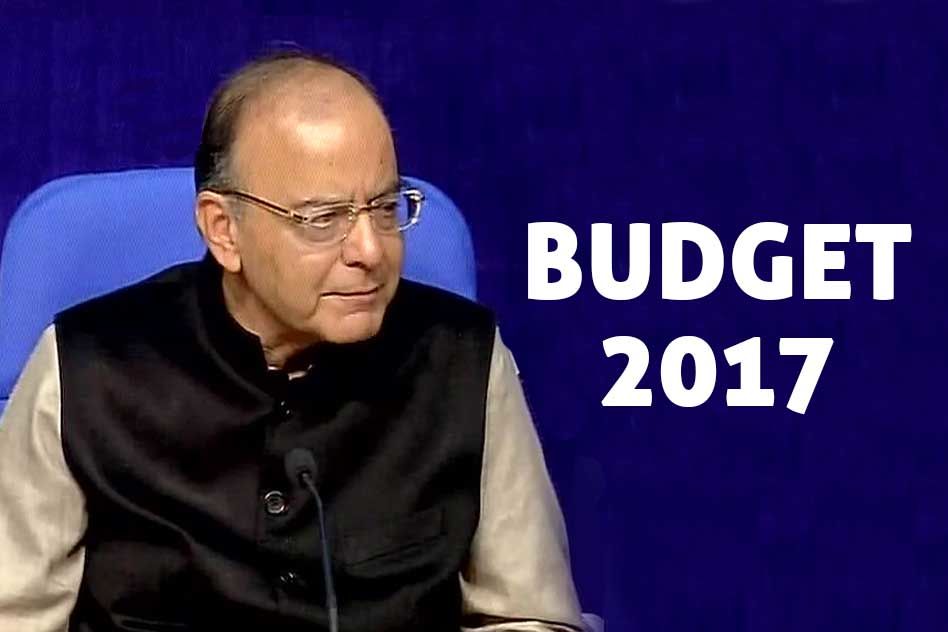 Budget 2017: Know About The Features Under Agriculture, Education, Healthcare, Infrastructure & Other Sectors

The Finance Minister, Arun Jaitley, announced the Budget for 2017-2018 today in Parliament. For the first time, the Union Budget was announced along with the Railway Budget.