'Kerala Will Be Denied Ration If National Population Register Not Implemented': BJP Leader 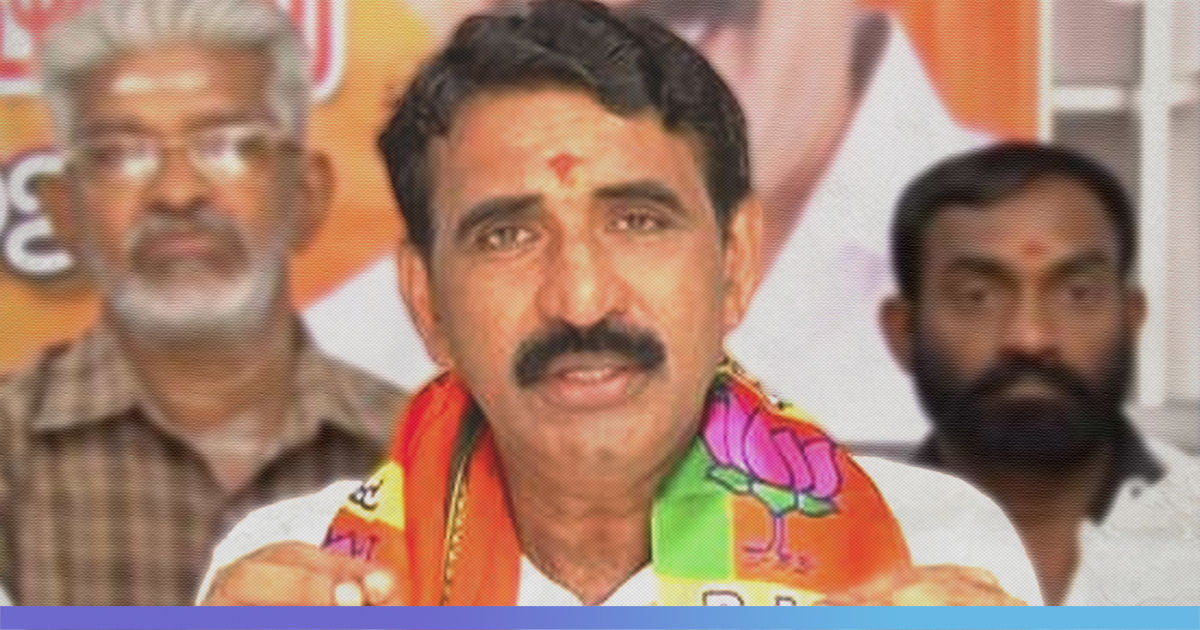 In a strong warning to the protests against the contentious Citizenship Amendment Act(CAA) and National Population Register (NPR), Kerala BJP Spokesperson B Gopalakrishnan on Wednesday, December 25, said that the state would be denied ration if it does not implement NPR.

While speaking at a press conference, he also said Chief Minister Pinarayi Vijayan and Opposition leader Ramesh Chennithala should be sent to detention centres at first.

“Everyone is bound to obey all the Acts being enacted in the country. No state can take exception to it. Pinarayi will be responsible if things go out of control in the state,” Gopalakrishnan was quoted in The New Indian Express.

“Modi had spoken of Kerala being like Somalia. The BJP wants to fulfill Modi’s perverse dream of starving the proud people of Kerala. But that is not happening. They can keep on dreaming. Hum dekhenge,” Yechury said in a tweet.

Modi had spoken of Kerala being like Somalia. The BJP wants to fulfill Modi's perverse dream of starving the proud people of Kerala. But that is not happening. They can keep on dreaming. Hum dekhenge. നമുക്കു കാണാം https://t.co/2seQUBsOqs

Recently, a video surfaced online in which a group of people from Kerala was protesting at a hotel in Bahrain after its owner, a Kerala Hindu, supported the CAA.

Reacting to the video Gopalakrishnan said that those (Indians) who threaten Hindus in the Middle East countries for their stand on CAA would be forced to go to Pakistan.

Last week, the Kerala government had ordered a stay on all activities in connection with NPR in view that it would lead to the National Register of Citizens (NRC).

“After considering the concerns raised in the wake of the 2019 amendment in the Citizenship Act, the State Government has decided not to cooperate with the process to update the NPR to facilitate the preparation of the NRC,” said a statement from the Chief Minister’s office.