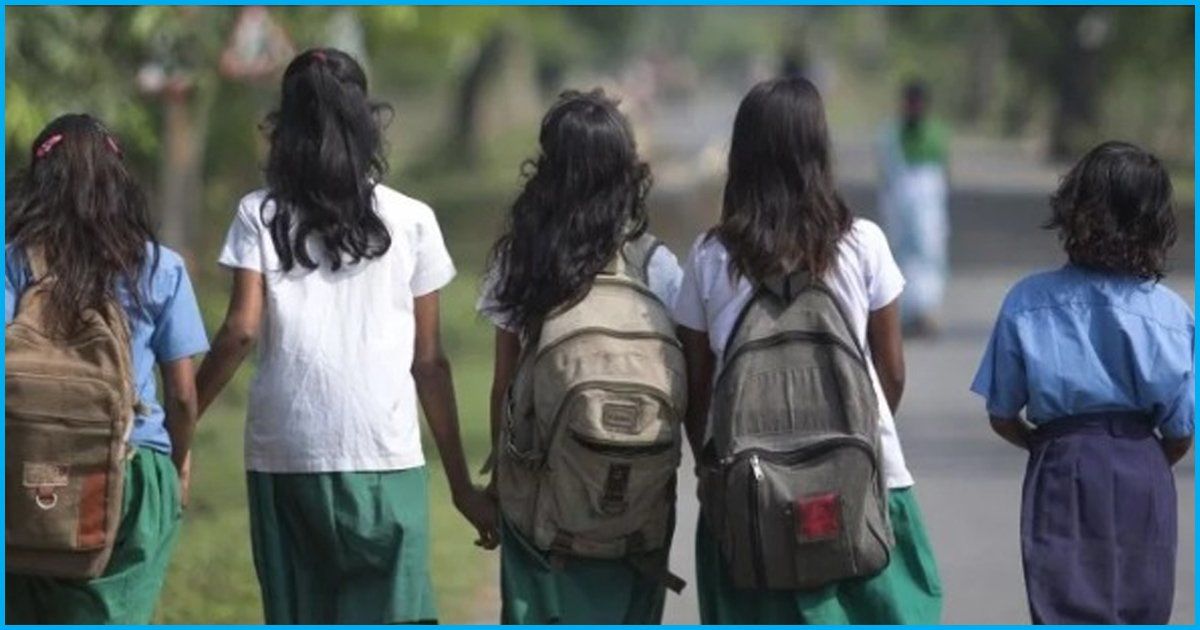 Arunachal Pradesh: Eighty-Eight Students Of A Girl's School Forced To Strip By Teachers

Eighty-eight students of a girl’s school in Arunachal Pradesh were allegedly asked to strip after a “vulgar note” regarding the head teacher and a girl was found, according to a PTI report.

The Arunachal Pradesh police have filed an FIR against three teachers of Kasturba Gandhi Balika Vidyalaya in Tani Happa (New Sagalee) village after a complaint was filed. It says that class VI and VII students of the school were punished on November 23 after the discovery of the alleged “vulgar note”.

The students then approached the All Sagalee Students Union and the FIR was filed by them on November 23. Papum Pare police confirmed that the FIR was filed and forwarded it to the women’s police station in Itanagar.

APPDSU also mentioned that the parents were not informed or consulted before such a form of punishment.

According to the Scroll, the Arunachal Pradesh Congress Committee condemned the incident and said in a statement “Imposing such punishment is a total violation of child rights, and more likely it may accelerate the risk of child abuse.”

The Logical Indian condemns such a humiliating punishment. Undressing someone in public as a form of punishment is absolutely blasphemous. Strict action should be taken against the teachers after enquiry.