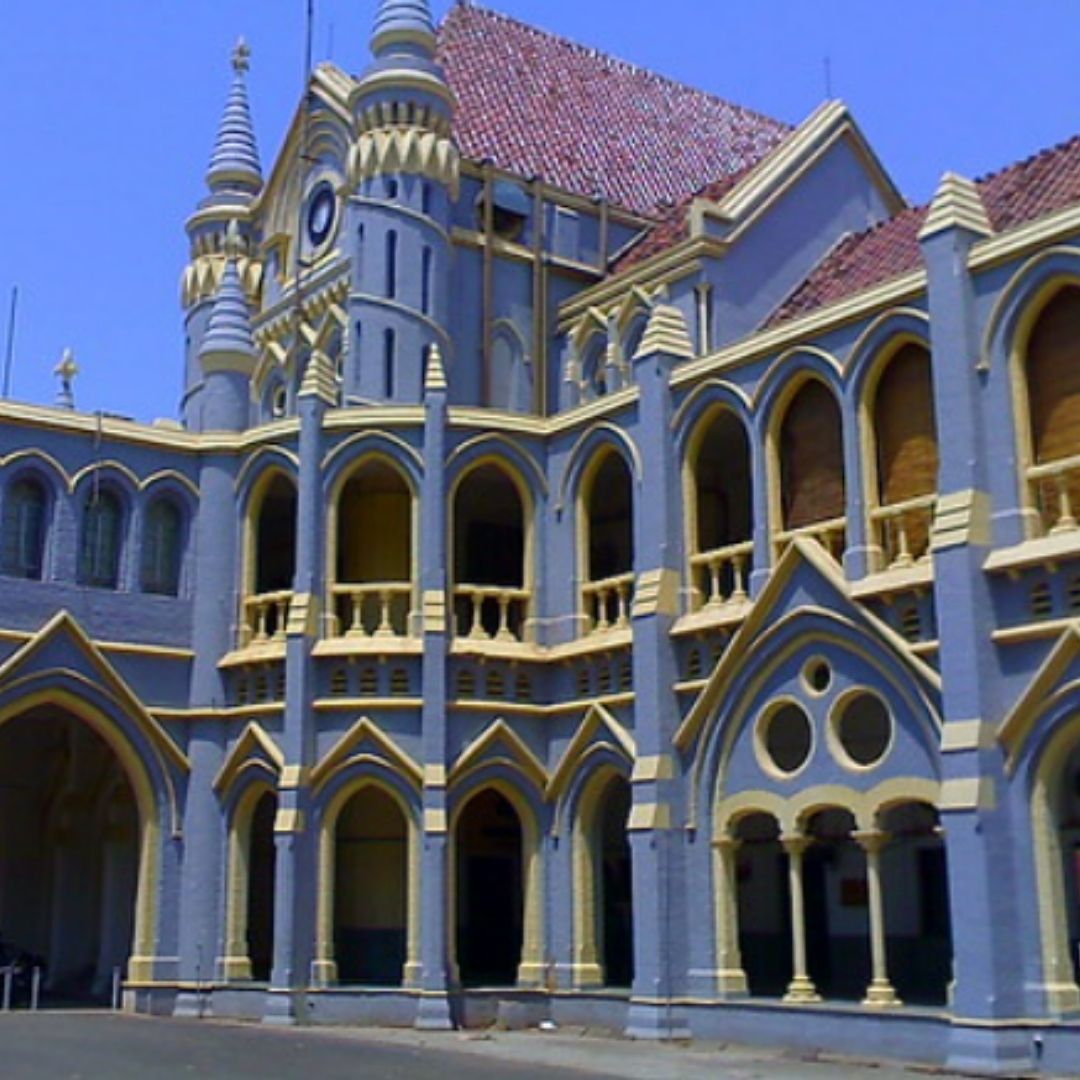 Madhya Pradesh High Court directed the State Legal Services Authority to assist people from the transgender community to avail their identity cards or transgender cards, Aadhar and ration cards. The two-judge Bench of Justices Mohammad Rafiq and Justice Vijay Kumar Shukla was hearing the Public Interest Litigation (PIL) petition filed by a transgender person supporting the cause of welfare of the people from the community.

The petitioner had said that it is revealed that many transgenders do not hold a transgender card, especially those who have been added to the list recently.

The petitioner had mentioned that the non-availability of the transgender cards put the people from the community behind in applying for ration and Aadhar cards. The petitioner also added that apart from the unavailability of the identity proofs, the government had promised 5 kilograms of free foodgrains to the community; however, they are being provided only 4 kilograms, which includes 2 kilograms of Bajra.

The legal news website LiveLaw quoted the Bench, "Most transgender people face difficulty not only because they do not have transgender identity cards, but even their 'ration cards' are not issued in their names." The Court directed the Legal Authority to conduct a survey through Paralegal Volunteers and help transgender people issue their identity proofs.

Progressive Steps Of Past

Madhya Pradesh has been towing the progressive road for people of the marginalised community since January this year. Earlier this year, the Bhopal Administration had started giving identity cards to people who identify themselves as the third gender. In the state's capital city, these identity cards have benefitted transgender people by making them eligible to avail government food and welfare schemes.

The Joint Director of the Social Justice Department had issued a statement saying that Bhopal was perhaps the first district to issue identification proof to the people belonging to the third gender.