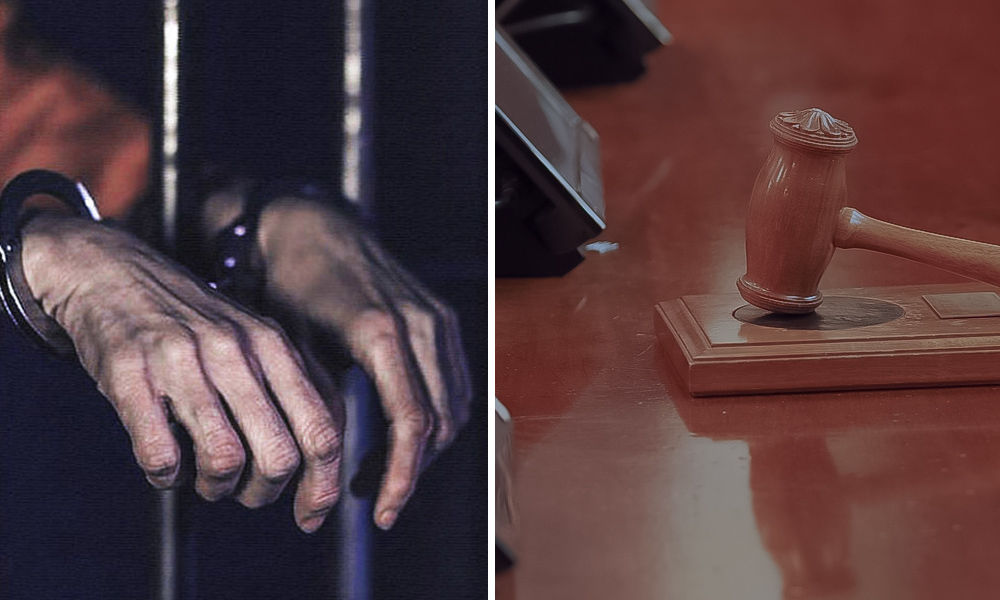 After Spending 20 Years In Jail, UP Man Found 'Wrongly Convicted' In Rape Case

Vishnu Tiwari was sentenced to life imprisonment when he was barely 23. However, after twenty years, he has been declared innocent by the Allahabad High Court. Sadly, every member of Vishnu's family has died in these years.

In a major turn of events highlighting the sorry state of judicial affairs, a man from Uttar Pradesh's Lalitpur village was declared 'innocent' after having spent 20 years behind the bars.

According to The Times of India, Vishnu Tiwari was sentenced to life imprisonment when he was barely 23. The publication reported that Vishnu was accused of sexually exploiting a woman from Silawan village in 2000. He was booked for rape and other charges under the IPC and the SC/ST (Prevention of Atrocities) Act. Reports state that he was found guilty and hence sentenced to life imprisonment.

Finally, after twenty years, Vishnu has been declared innocent by the Allahabad High Court. Sadly, every member of Vishnu's family has died in these years.

After having completed 14 years of his term, he filed a mercy plea and the prison authorities who had taken cognisance of his good conduct during the prison term approached the State Legal Services Authority to file an appeal.

During the court proceedings, it was observed that the FIR against Vishnu was lodged three days later and there were no injuries on the private parts of the woman who claimed that she was thrashed. It was also found that both parties were also involved in a land dispute case.

"In view of the facts and evidence on record, we are convinced that the accused had been convicted wrongly, hence, the trial court's judgement and the impugned order has been reversed and the accused is acquitted," the high court order said.

"Vishnu will be released very soon. We are waiting for the formal release order. It is unfortunate he had to be in ail for two decades for a crime he never committed," said senior superintendent of Agra Central Jail VK Singh.

Singh also said that once Vishnu is released, he plans to open a Dhaba and start afresh.