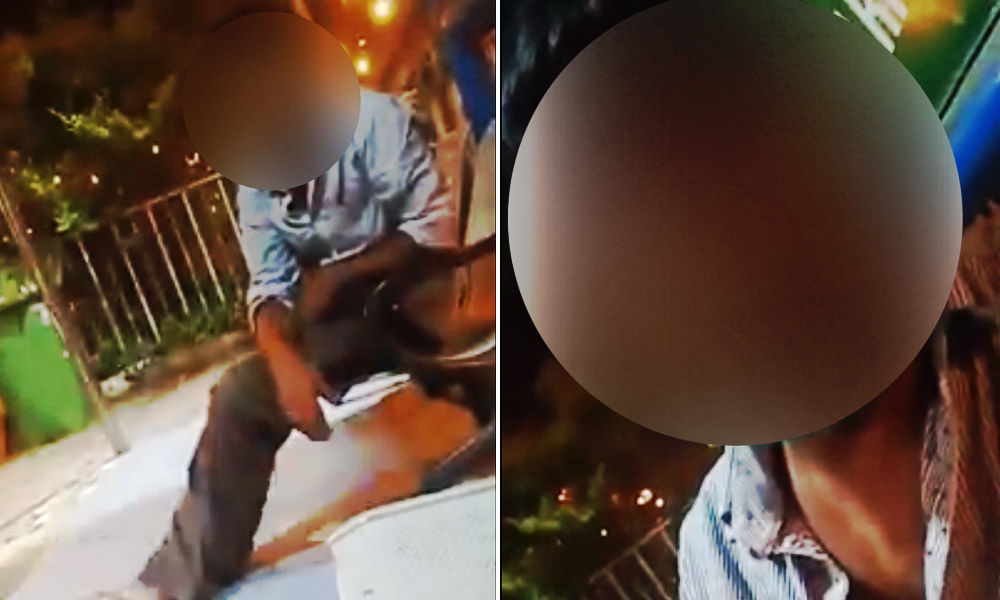 In a video made by the woman herself, a visibly inebriated man uses extremely foul words in Bengali to express his inappropriate desires.

In a disturbing incident in Kolkata's Lake Town area, a woman was approached by an unknown man expressing his desire to have sexual intercourse with her.

The woman, however, tackled the situation calmly and smartly. She is waiting at a bus stop when the man approaches her.

In a video made by the woman herself, a visibly inebriated man uses extremely foul words in Bengali to express his desire to have intercourse with her.

The woman, whose identity The Logical Indian could not verify, tells him that he is inebriated and that he is not not supposed to be talking to a woman this way. The man, however, continues.

It is important to note that the man does not ask for consent but instead keeps expressing his desire, which, to any woman, is no different from a rape threat.

At one point, the man moves closer to the woman, and she asks him to move away but continues recording anyway.

This comes in the aftermath of the Hathras incident where a 19-year-old Dalit woman was allegedly gang-raped and murdered, which was followed by reports of several other rape cases around the world.

The video of the man is being circulated on social media by netizens with the hope that he is nabbed.

The question remains, are women safe anywhere in the country? It is time for authorities to take note of such incidents of harassment and eve-teasing seriously, and take proper action against the perpetrators, because indifference is what leads to such incidents escalating to rape and gangrape and murder.