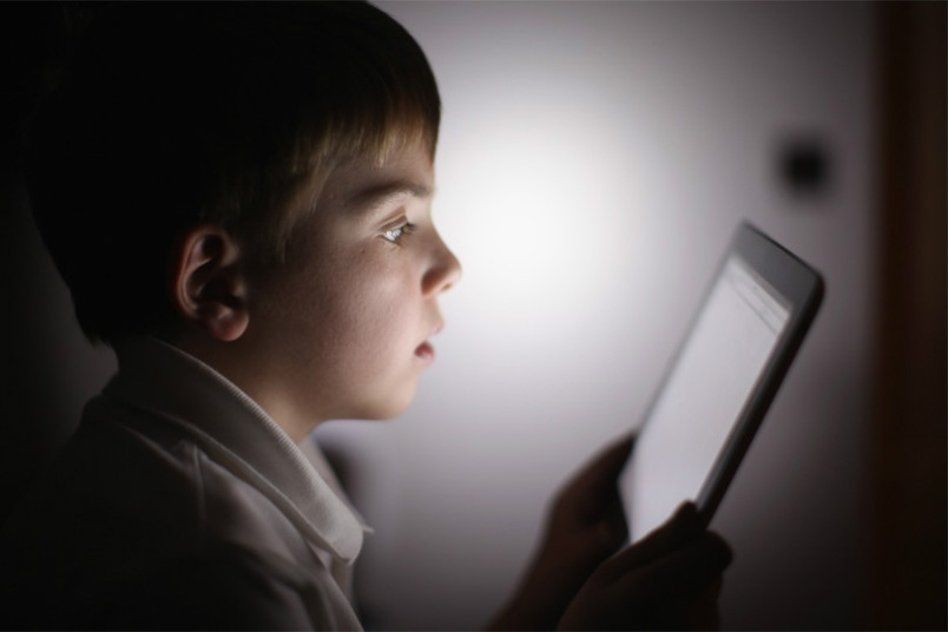 Here is a message to parents who allow their kids to use smartphones for long hours: It is time for you to be cautious. Excessive use of smartphones by kids may cause them to suffer from eye deviation, warn researchers from Chonnam National University Hospital in South Korea.

They have further stated that children must refrain from viewing display screens for more than 30 minutes consecutively.

The research claims that there is a possible relationship between convergent strabismus, a symptom in which a child becomes “cross-eyed” or “wall-eyed”, and excessive use of smartphones. In most cases, such symptoms appear in children who are below five-year age. After studying 12 patients between the age seven and 16, the researchers have found that their daily use of smartphones was four to eight hours.

The distance between their eyes and display screens is as close as between eight and 12 inches. The team found that the eye condition in nine out of 12 children was treated successfully when they avoided smartphones for nearly two months.

The Logical Indian appeals to the parents to stop allowing your babies to use smartphones, instead engage them in reading colourful books or doing some activities. If any symptoms of cross-eyedness are seen in your baby, immediately consult a doctor.