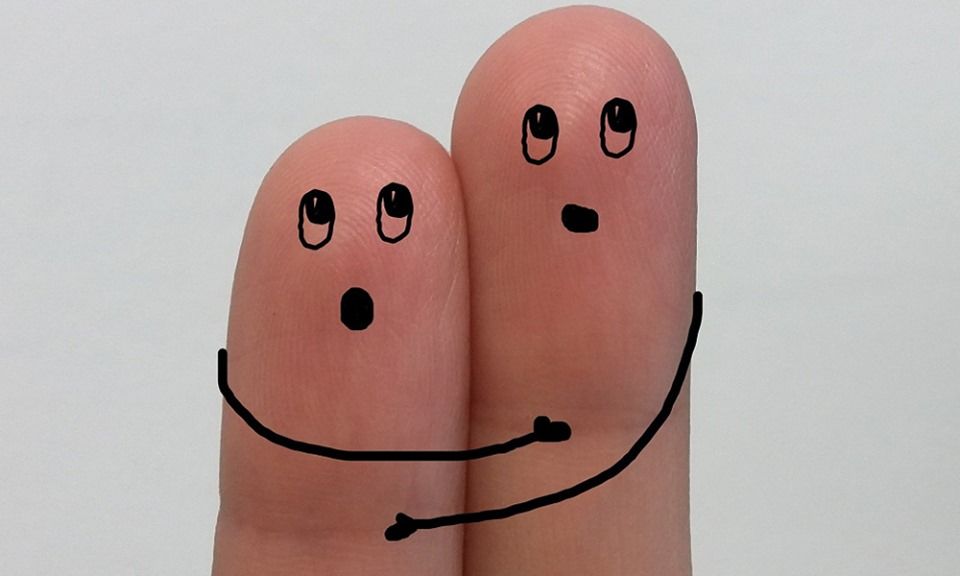 In more than a month of lockdown, the closure of OPDs and specialist hospitals the patients have had to face the challenge of scant medical attention, something which they need immediately.

Parents feel like they are sitting on a ticking time bomb, says Dipanjana Dutta, a Genetic Counsellor and West Bengal State Coordinator at Organisation for Rare Diseases India (ORDI). Rare diseases are chronic and mostly genetic illnesses that affect only a small portion of a population. An estimated 72–96 million people in India are affected by one of the 450 rare diseases reported in the country, yet there is little awareness of how debilitating these can be. The situation for rare disease patients and their families has worsened with the COVID-19 pandemic tightening its grip.

In more than a month of lockdown, the closure of OPDs and specialist hospitals the patients have had to face the challenge of scant medical attention, something which they need immediately.

According to Dutta, regular hospital visits are a must for acute patients. With doctors and therapists largely unavailable, the danger now is in them slipping back and losing gains in health they have made over years of painstaking work.

In her experience, parents of rare individuals have had difficulty in sourcing regular medication and bringing their wards to necessary care in case of an emergency. They are now anxious about an escalation in the child's health issues. One such case was a child in suburban Kolkata who complained of eye problems. He was first misdiagnosed by a local physician. When his symptoms persisted, his family contacted Dutta. From her medical experience, she knew something was wrong and referred the child to a specialist.

In the absence of transport, the police arranged a special vehicle for him to be brought in for an MRI. Tests proved Dutta's hunch right. The child had a rare tumour which needed immediate medical intervention.

The family knew the right people which led to his correct diagnosis. This is a luxury. As Dutta puts it, "information on who to approach and guidelines to follow is not available with everybody in the rare community". Therefore, coordination to understand the needs of the community has become urgent in the lockdown period. Most of the cases she receives are through word of mouth, but it need not be so.

"It is too harsh on the government to do everything because they are already managing a lot of things," she says, adding that Civil Society Organisations like ORDI have established networks and can facilitate counselling, accurate medical guidance or logistical support. Dutta says advertising phone numbers specifically for the rare disease community on government websites or a central hub and raising awareness on this could be a simple yet significant step.

However, given the high stakes, the government's decision to institute such a facility has the potential to become somebody's lifeline.