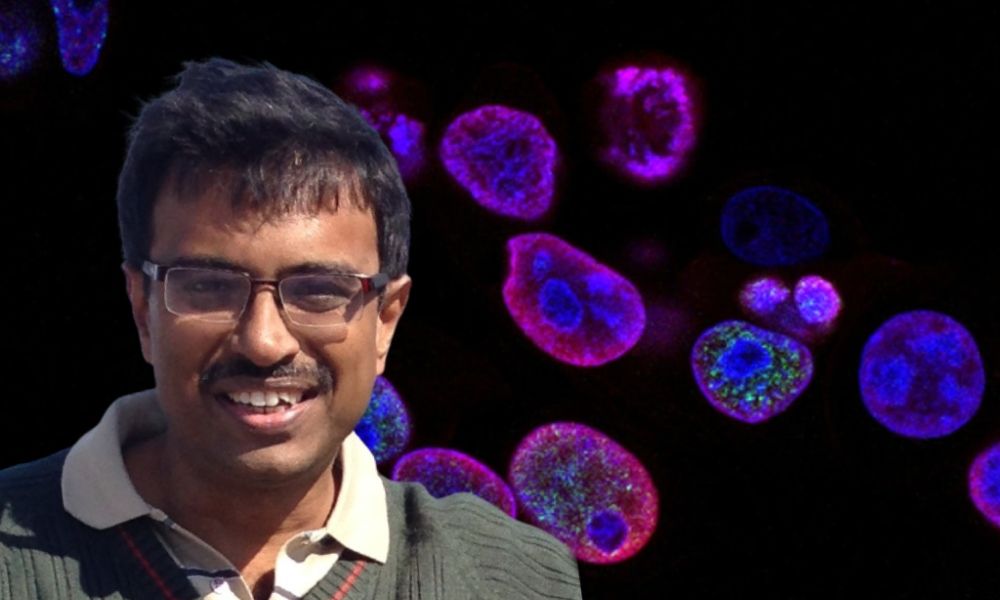 As per the Indian Council of Medical Research (ICMR), colon cancer is the third-most common form of cancer in men, second-most in women.

A joint effort by four Indian medical institutes and one French institute has found a way to detect colon cancer as early as in stage one, which will ensure effective patient recovery. The collaborative study was carried out by the National Institute of Immunology, AIIMS, Regional Centre for Biotechnology, Faridabad, St John's Research Hospital, Bengaluru and University of Strasbourg, France.

Colon Cancers Are Not Detected Easily

Colon cancer is one of the forms of cancer which are notoriously detected at a very late stage. The two techniques used to detect colon cancer effectively are CT colonography and immunohistochemistry. In CT colonography, doctors use low-dose radiation, which is invasive and uncomfortable. And the immunohistochemistry process is subjective and is non-reproducible at times.

However, the study led by Dr Sagar Sengupta from the National Institute of Immunology has found a new method to detect colon cancer in stage 1 through his lab's work on microRNAs.

The micro RNAs are small single-stranded non-coding RNA molecule that functions in RNA silencing. They are known to fuse to the mRNA or messenger RNA molecules that code for the proteins and thus either inactivate or destroy them.

According to the study, six microRNAs upregulated in cells with colon cancer. The levels of the microRNAs are controlled by the master regulator protein called CDX2. 'DNA damage sensitive microRNAs' or DDMS – the name given to the unregulated microRNAs, was found to target a group of cellular proteins that maintain the genetic material's original nature.

The lab mice experiment carried out by the scientists has shown that the cells tend to form cancers if the microRNAs are overexpressed, and there is a loss of the genome stabiliser.

The study findings have been verified by testing on datasets in the Cancer Genome Atlas and also in a group of colon cancer patients who had come to AIIMS, New Delhi.

In a statement to India Science Wire, Dr Sengupta said that the researchers believe that the identified DDSMs can serve as an essential biomarker to detect colon cancer in the early stages. Next, they need to find out if DDSMs can be detected in the patient's blood samples. Dr Sengupta noted that if they can be detected in blood, then colon cancer detection would be as easy as detecting diabetes.