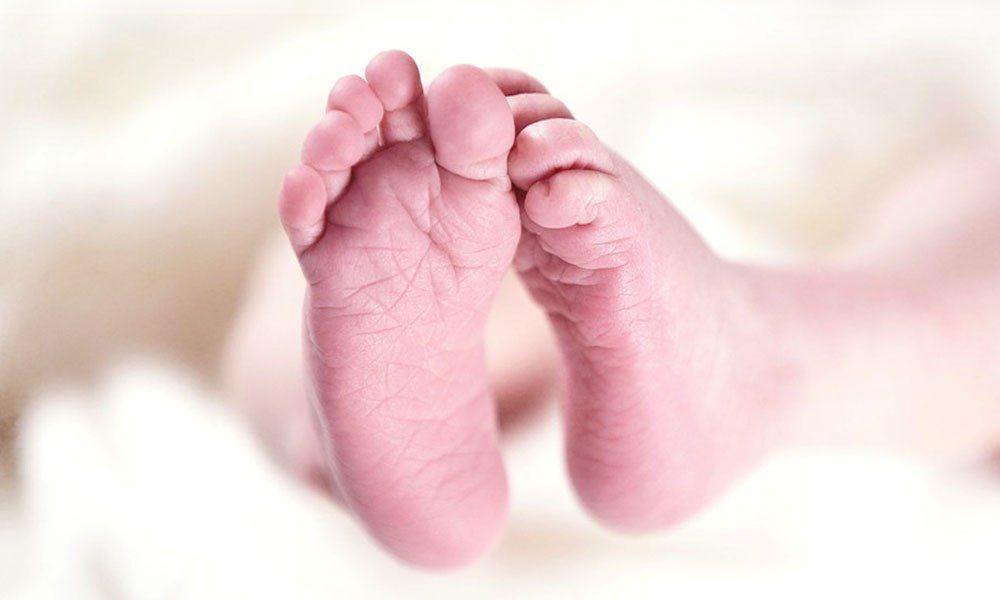 The child's parents filed a writ petition at the Delhi High Court where they urged to get her admitted to Safdarjung Hospital on September 3, where she was operated by the doctors on the saame day but unfortunately passed away after few hours.

Amid the ongoing medical crisis in our country due to the COVID-19 pandemic, a seven-month-old baby girl lost her life after three reputed government-run hospitals in Delhi refused to admit her. The baby was suffering from a brain abscess where her brain had developed a pocket of pus.

The child's parents filed a writ petition at the Delhi High Court (HC) where they urged to get her admitted to Safdarjung Hospital on September 3. On the same day, the infant was operated by the doctors at the hospital but unfortunately, she died after a few hours.

To ensure medical treatment for their daughter, her parents tried every possible option available for days which finally led to her admission at Safdarjung Hospital. But it was too late till then as the child's condition kept on deteriorating.

The court is yet to announce it's a decision on the matter and the hospitals who denied admission has been directed to respond on the matter and why did they not admit the infant despite her emergency condition.

On August 17, the baby was admitted to the Babu Jagjivan Ram Hospital's emergency department. At that time, she had fever along with vomiting, repeated seizures and altered sensorium (a medical condition where the patient cannot think properly).

The other day, the authorities advised her parents to get her admitted to a higher centre for proper healthcare management. Following this, on August 18, the baby was taken to Dr Baba Saheb Ambedkar (BSA) Hospital at Rohini where she was given some fluids, antibiotics and anticonvulsants by doctors to prevent the repeated seizures.

According to a Hindustan Times report, the doctors at the hospital conducted an ultrasound of the baby's brain and suggested her parents opt for neurosurgery. Again for the surgery, her family was advised to visit other hospitals in Delhi like Kalawati Saran, Chacha Nehru Bal Chikitsalaya and Ram Manohar Lohia (RML).

After her parents approached these hospitals, all of them refused to admit the infant for the surgery. Without any ongoing treatment, the infant was kept in the same BSA Hospital for almost three days. The authorities said that they were helpless and won't be able to perform the surgery.

After four days, the parents got the baby's CT scan done from a private laboratory, the reports of which revealed a brain abscess. After the child's health deteriorated, the BSA hospital authorities decided to send her to some better healthcare centre and for that, they arranged for a resident doctor and an ambulance to take care of the ailing child.

But unfortunately, RML and GB Pant hospital did not admit the baby and therefore she had to come back to BSE Hospital following which her parents appealed to the Delhi HC for further help. After that, the baby got admitted to Safdarjung Hospital but she died after the surgery.

However, in an affidavit, the Safdargunj Hospital authorities claimed that they never denied admission to the baby. The Authorities at RML Hospital said that the baby was provided with "proper medical assistance by the attending staff." They also suggested shifting her to the paediatric neurosurgery emergency where she was not brought in the end.

Chacha Nehru Bal Chikitsalaya Hospital authorities stated that they did not have any facility for paediatric neurosurgery despite being the biggest paediatric hospitals in the National capital.

But, the baby's registration card showed "no bed is available" which highlighted the negligence displayed by the hospital staff. The court had asked the authorities of RML Hospital to file another affidavit to explain the disparity in their statement as the reason given by them and the reason is given in the baby's registration card were contradictory.