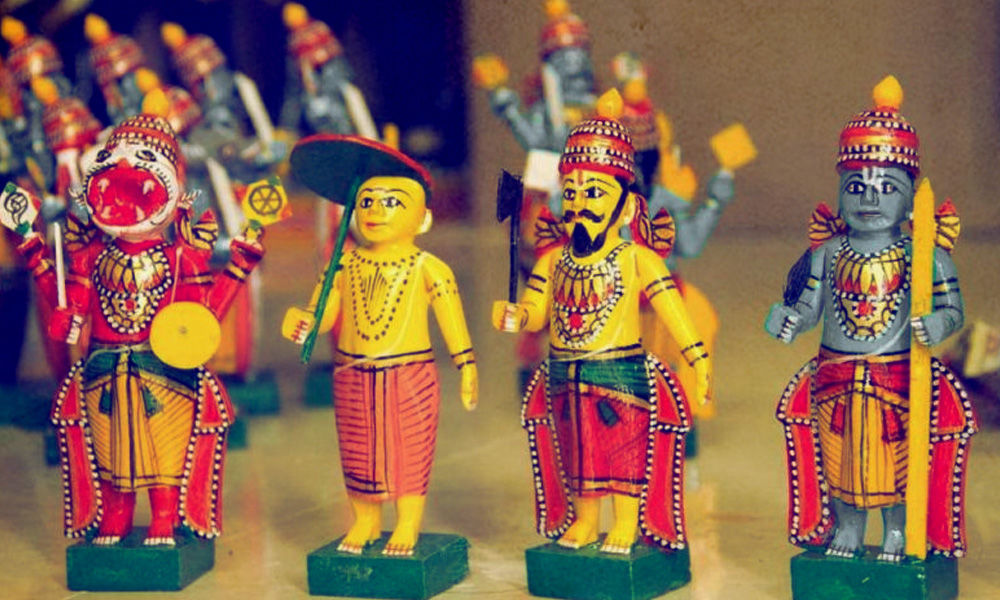 The Education Minister Ramesh Pokhriyal Nishank launched 'Toycathon ', a type of hackathon that would promote desi toys and toy-making based on Indian civilisation, its culture, ethos, technology, ethnicity, national heroes and important events.

The school, college and university students, and professionals participating in the Toycathion can present their gaming ideas for all children, including the specially-abled.

For conducting Toycathon, few challenges have been released, and student groups are identified under three categories for submitting their ideas.

The education ministry, University Grants Commission and All India Council for Technical Education, have all reached out to their network of schools, colleges and university students, encouraging them to participate.

"India can produce innovative games and toys which no other country can make, based on our unique culture, history and civilisation. India needs to be an active player in gaming. Why can't we have PUBG-like games…and create Indian superheroes based on Indian mythological characters," said Dr Abhay Jere, Chief innovation officer of the Ministry of Education, as reported by The Indian Express.

As per the New Education Policy, released last year, it mentioned the role of toys and gaming in the overall growth of children and their learning outcomes.

Jere added that innovative ideas would be selected and the teams would also be provided with facilities to undergo workshops. Apart from this, they will be encouraged to build toy and game prototypes. After finalising, the selected team members would be connected with the Indian toy manufacturers.

For making a comprehensive plan regarding 'Toycathon', the ministry has approached Pune based Bhandarkar Oriental Research Institute (BORI) for expertise in Vedic studies and knowledge of ancient scriptures, manuscripts and cultures to incorporate in the making of next-generation toys and games.

The Toycathon will be open till January 20. Pizes up to ₹50 lakh have been announced for the winners.