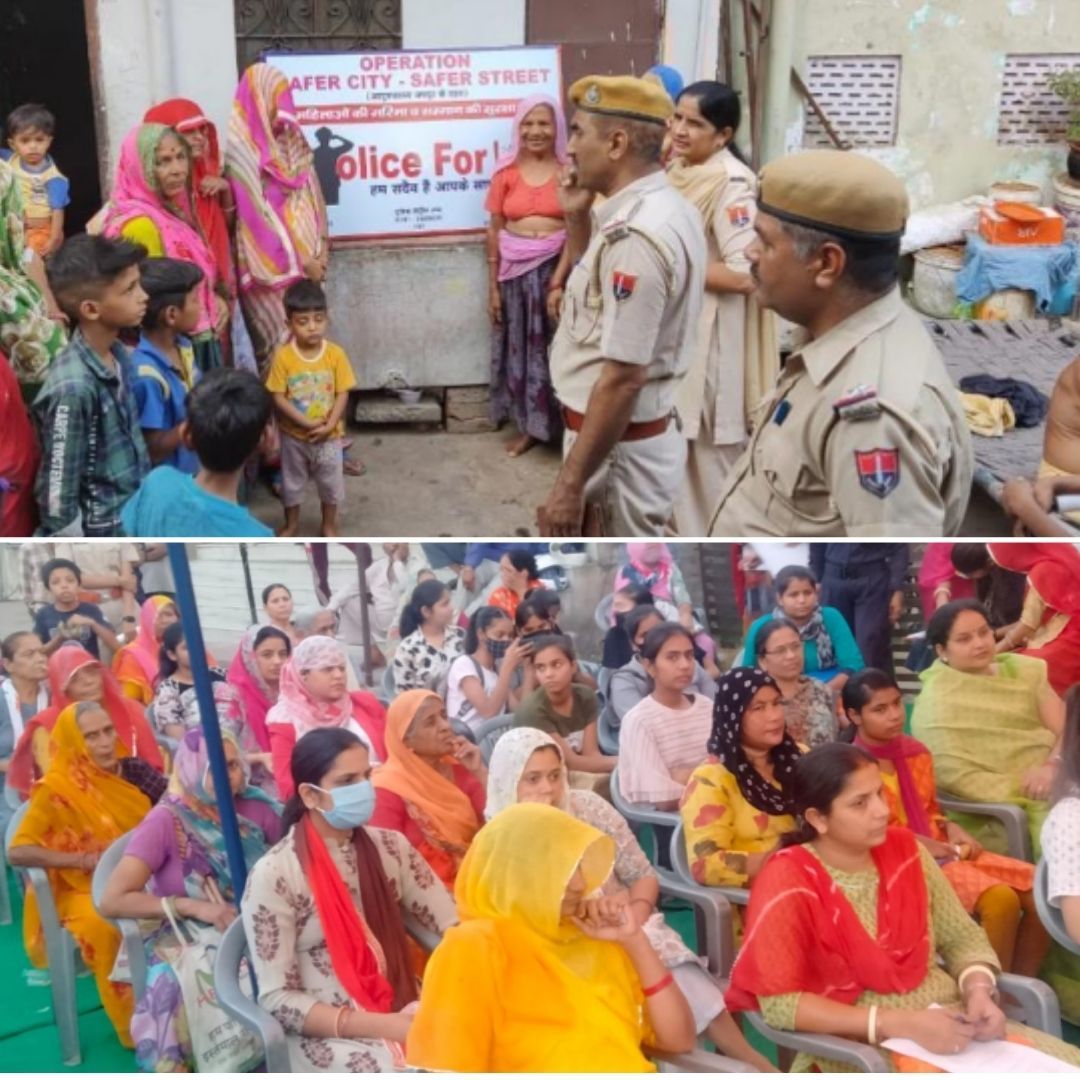 To provide safety to women, the Rajasthan Police has come out with a campaign named 'Police For U.' The DCP of West Jaipur, IPS Richa Tomar, is leading the campaign to educate and honour the women.

The Rajasthan Police has come out on grounds with an encouraging campaign named 'Police For U.' The DCP of West Jaipur, IPS Richa Tomar, is leading the campaign. The campaign aims at women's safety and embracing their efforts toward society. It has been constituted for the honour and dignity of women in Jaipur, Rajasthan. The team of police administration is working effortlessly in the zonal areas to make this campaign successful.

Under this initiative, the West Jaipur police team has set up camps at 15 different locations under which the team has been able to reach at least 500 women. The women in the camps were taught about safety and protective measures against crime. With self-interest, more than 400 women filled out the feedback form and suggested their experiences and future aspects of the campaign.

The police team informed women in camps about crimes happening against women and took knowledge of places that are unsafe for women. The Jaipur West team underlined the locations and arranged tighter security. The team is also constantly filing cases against miscreants under CrPC 151, 60 Police Act and other criminal procedure acts.

Out of the total women population in India, West Bengal is the home to nearly 7.5 per cent of women, where 12 per cent of the total crime reported occurs. In Rajasthan, atrocities against women increased by 17 per cent in 2021, with nearly 2 lakh cases reported as compared to data of 2020. The state and central government emphasise more on women's safety, but the data has been saddening for a long time.