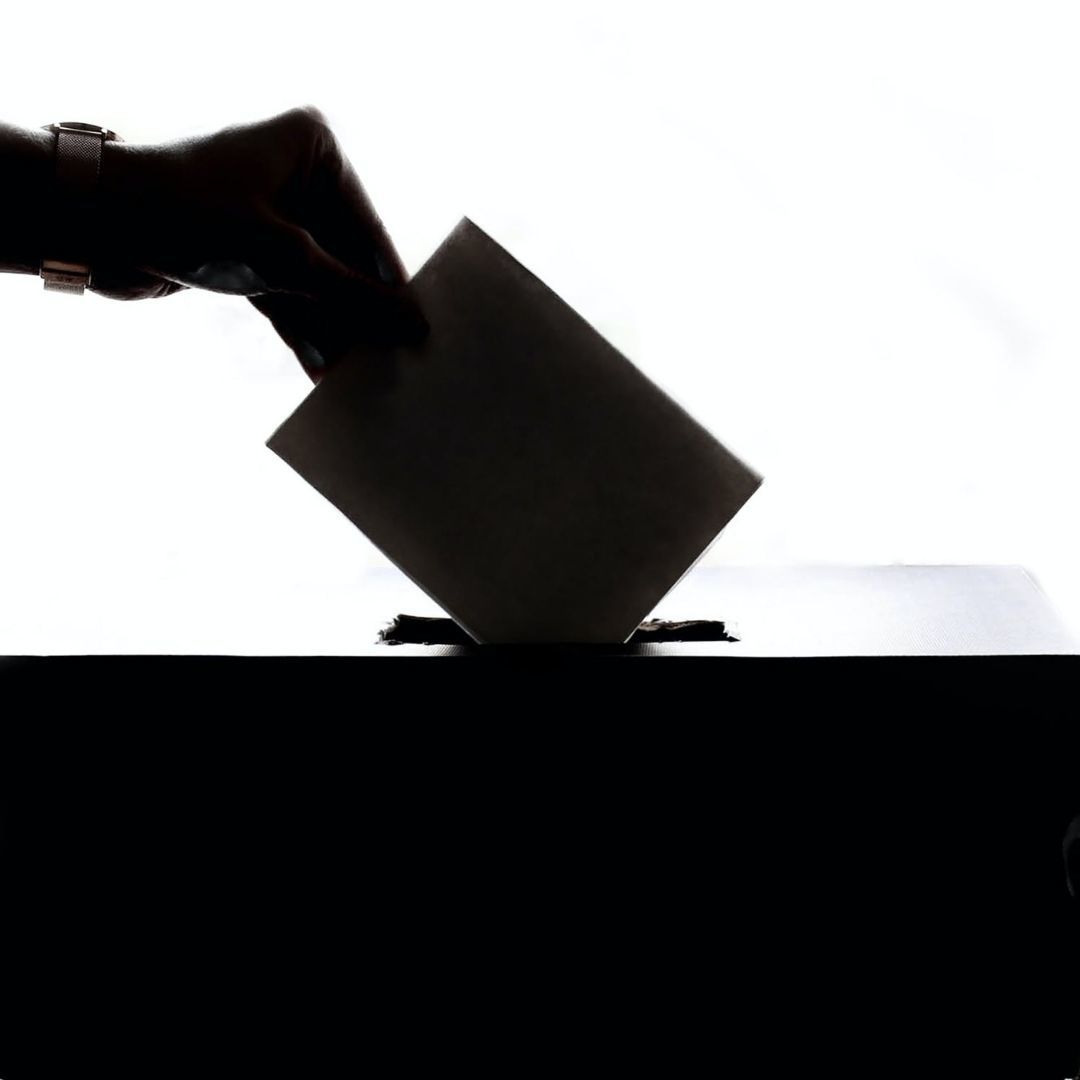 Postal Ballot Voting Allowed For Voters Above 80 In Punjab

The Chief Election Officer said that over one million new voters have already been registered. The final list of the voters would be made public on January 5.

The Chief Electoral Officer of Punjab, Dr S Karuna Raju, said that 24,000 booths in 23 districts are in full swing with preparations for the Assembly elections of 2022. The state election body has decided to provide the postal ballot facility to over five lakh voters aged above 80 years.

The Chief Officer had gone to review the preparations for polling in Amritsar and Tarn Taran, along with the election officials of the districts and senior superintendents of police (SSP). The final list of the voters would be publicly released on January 5, but the drafts of the lists would be tabled in front of the contesting political parties in case they had any objects.

The Tribune quoted the CEO saying that over one million new voters have been registered so far. Efforts are also underway for young voters above 18 years, transgender people and other non-resident Indians (NRIs) as a part of the electoral process. The Officer directed the concerned authorities to take care of the additional facilities like ramps, availability of drinking water and functional washrooms in all polling booths across the state.

Ahead of the Bihar elections last year, when COVID was at its peak in the country, the government extended the postal ballot facility to those over 65 years, people infected with the virus, or those showing mild symptoms of the same. The facility was allowed after amending the Conduct of election rules, 1961. Delhi had become the first state to experiment with postal ballots, which were available for people over 80 or those suffering from severe disabilities.