The video is being extensively shared on social media platforms including Twitter and Facebook and has also crept into Whatsapp groups with text saying the man in the video is spitting and putting his saliva on the fruits, thereby, infecting them. A thirty-second video of a fruit vendor licking his fingers while handling fruits on his cart is doing the rounds on social media with the claim that Muslims are purposely spreading COVID-19 disease in the country.

The video is being extensively shared on social media platforms including Twitter and Facebook and has also crept into Whatsapp groups with text saying the man in the video is spitting and putting his saliva on the fruits, thereby, infecting them.

Twitter user 'Desi Mojito' posted the video which said, "This is next level. Be safe and careful people."

The tweet has around 5000 likes and has been retweeted more than 4500 times.

This is next level. Be safe and careful people pic.twitter.com/OJhONjvUR3

The video was also found in several Facebook pages and Whatsapp groups. Hindi news channel, TV9 Bharatvarsh, also picked up the video and labelled the vendor as "corona criminal" linking it to the recent incidents of the virus outbreak in the country.

However, towards the end of the bulletin, Superintendent of Police (SP) Raisen's statement that the clip is old and a case has been registered against the fruit-seller debunked the claims.

The man identified as Sheru was arrested on Friday, April 3, after the police authorities took cognisance of the viral video and booked him under sections 269, 270 of the Indian Penal Code.

Accessed FIR reveals that the incident took place on February 16, 2020. The complainant Bodhraj Tipatta said that he had shot the video while sitting at his friend Bhavishya Kumar's pan shop when he saw this fruit vendor "infecting" the fruits with his saliva. 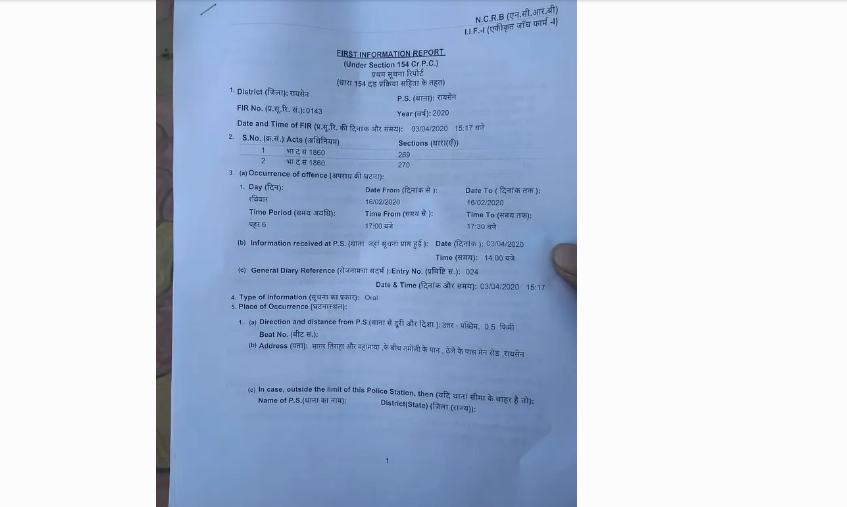 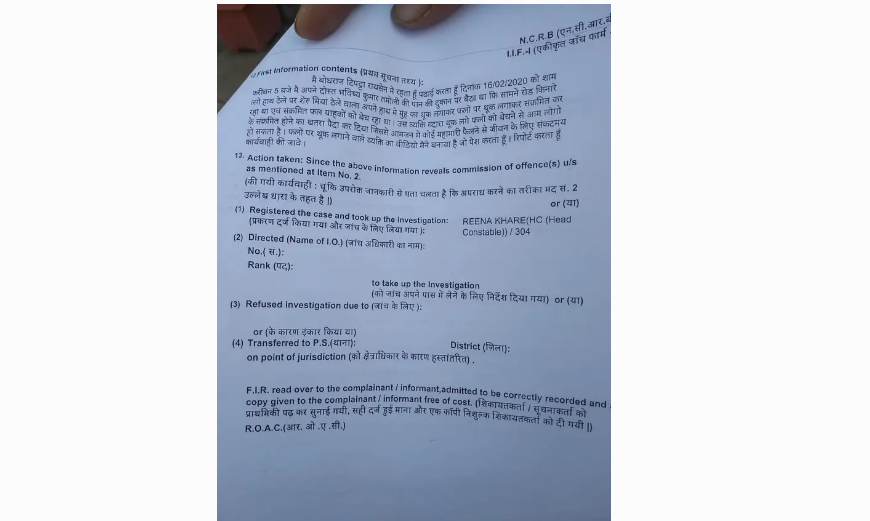 Tipatta, in his statement also mentioned that he shot this video on February 16. According to him, the vendor's actions could prove to be dangerous to spread an "epidemic".

During police interrogation, Sheru told them that he had never committed such an act before. "I don't know what happened to me. I was just putting the rotten fruits aside," he told the police.

The officials further said that required medical tests will be conducted on him.

Sheru's daughter also claimed that due to his illness he constantly makes gestures of counting notes – the same way he is seen "counting" the fruits.

However, there has been no evidence to substantiate her claims.