Roots of Sexual Assault Lie In Our Homes: Suparna Sharma, Journalist Who Called Out MJ Akbar 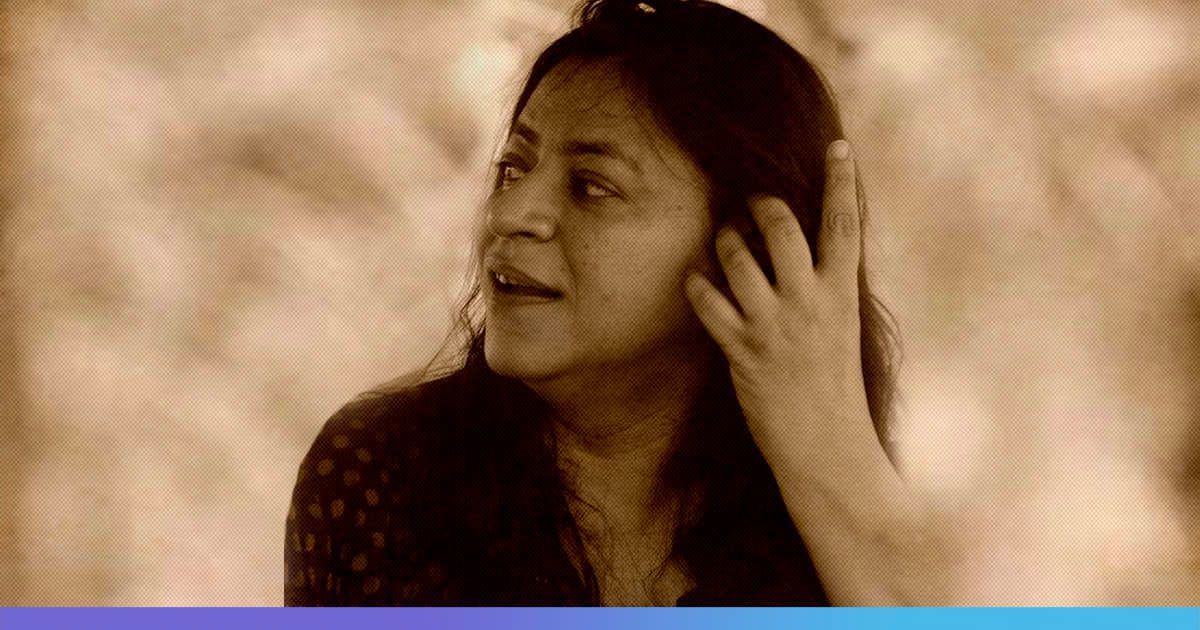 While the vagary of the MeToo movement seems to have faded with time, there were few cases where the women fought till the very end, and strapped powerful men like Union Minister MJ Akbar off. The 12 cases filed against MJ Akbar of assault are still pending in court with as many as 100 lawyers advocating for Akbar. But, the women continue to fight against power and patriarchy.

The Logical Indian spoke to journalist Suparna Sharma, who came out with her heart-wrenching testimony last year against the horrors committed by Union Minister MJ Akbar when he worked as the editor at The Asian Age.

If you were to go back in time, would you have come out with the testimony or participated in the movement?

The MeToo movement that swept across the country last year, exposing men in power, was a much-needed movement especially in India where most women are still tight-lipped, afraid to speak about sexual abuse and assault they may have had to endure. Most of us at The Asian Age used to openly talk about M.J. Akbar and his sexually abusive behaviour. So it wasn’t something that we didn’t want to talk about. We just didn’t know how and when to do it. The MeToo movement provided that moment. Priya Ramani tweeted about Akbar and then the floodgates opened. One by one, so many women spoke of how, where, when Akbar had abused and assaulted them.

I hope and pray for many more waves of the MeToo movement so that the message finally sinks in — that it is not okay to abuse women, that it is a crime. And that you will be held accountable. That the power you wield and abuse won’t be able to shield you from women calling you out.

What is your perception of the movement?

The MeToo movement highlighted the insidious but depressingly common culture of powerful men continuously abusing women who work for them. So many horrific cases of women being sexually abused by M.J. Akbar came out — Pallavi Gogoi, Tushita Patel, Ghazala Wahab, Shutapa Paul… These and other cases are as old as 10-20 years, but that doesn’t mean time dilutes their severity or Akbar’s criminality. Hence, the movement was very important to make women realise that they can call out their molesters — it doesn’t matter whether people are not ready to believe them, or if the women get slut-shame, are told that they are doing it for money or publicity. None of that matters. What matters is that women must tell their truth, they must speak up, they must lift the veil of silence.

Do you think it impacted the power equation or the foundation of society which is presumed as patriarchal?

I don’t think so. Look around and you will see that power, whether it is at our homes, in our society, in politics, judiciary, the police, or economic power — all of it rests with men. We live in a deeply patriarchal society and in a patriarchal society, the roots of sexual assaults lie in our homes. Young girls are often abused by men in their families, and in most cases, they are tutored to not speak up. And even when it’s someone powerful outside their homes, they are told they must have been at fault, that they should keep quiet, forget the whole thing. This automatically accrues a notion of invincibility in men and a privilege that sexual abusers feel entitled to. It is because of this feeling of entitlement that they think they can sexually abuse women, and it’s because of this that they commit such acts with no shame, guilt or fear. When a woman challenges this notion that abusers have internalised, and reclaims some power, they defend themselves by slapping defamation cases, mudslinging her, questioning her character.

I mean, look at M.J. Akbar’s sense of entitlement and invincibility — more than 18 women have spoken up about how he abused them, and he has the gumption to sue Priya Ramani for a tweet.

Where did you get your strength from to come out with testimony and call out to such a powerful man in position?

All women who have been sexually assaulted or abused follow different coping mechanisms. Some came out with their testimonies, while many others are still dealing with their assault. We cannot question them. I spoke up more in solidarity, in support of Priya Ramani. I think of myself more as a witness to M.J. Akbar’s predatory behaviour. I saw what happened to Pallava Gogoi, I knew what M.J. Akbar had done to Tushita Patel. And yet I was horrified when I read what Ghazala had to go through. It devastated me, but it also gave me power. During the MeToo movement last year, several women spoke with me, wrote to me about how they too had suffered at Akbar’s hands but were not ready to talk about it. So what we have in pubic is just the tip of the iceberg — about M.J. Akbar and other men who have been called out

What do you think about the nature of the stories that surfaced under the #MeToo last year?

During the MeToo movement, there were several incidents of sexual abuse that shocked you, numbed you. Those were very important because they made people question men in power, their abusive behaviour, and organisations that ignore such behaviour.

Apart from that, women also talked about several instances of micro-abuse where they got looked at in a certain way, have to suffer lewd comments, or, like in my case, where your boss pulls your bra strap. For such instances of micro-abuses to be taken seriously, for this sort of behaviour to become unacceptable, we needed those horrific, gut-wrenching stories, like that of Pallavi, Ghazala, and the girls who called out Bollywood directors Vikas Bahl, Rajkumar Hirani, Sajid Khan. Without their stories, smaller instances of sexual abuse would not be taken seriously. I am not in any way trying to minimise the trauma, discomfort of women who have had to suffer a stray hand here, an offensive comment there, an obscene text. I am just saying that in a patriarchal society which gives preference and power to one gender at the cost of another, to make small transgressions that women suffer unacceptably, women have to first tell their big, traumatic stories. It’s very sad, but that’s how it is.

Did people support you? What was the most common reaction you faced while talking about the abuse you had gone through?

The default reaction of most people was to protect the man, in our case M.J. Akbar. And that again is the hallmark of patriarchy — the more powerful the man is, more powerfully he will be protected by people.

So many women who spoke up were slut-shamed, questioned. Motives were attributed to them.

I know that by speaking up I and other women won’t be able to change or even dilute patriarchy, but that won’t ever stop me from standing up against what is wrong and unjust, and standing with women who dare to come forward.

What do people think women who have spoken up during the MeToo movement are seeking? First and foremost, they sought to break their own silence, and then they hoped there would be an acknowledgement from the men who abused, assaulted them, and perhaps an apology. In most cases that have not happened. It’s depressing. But patriarchy won’t buckle and die in a day. Till it does, we must keep challenging it. I, for one, will persevere and support every sexual assault victim who comes forward.

19 women spoke out against MJ Akbar which in turn forced him to step down as the Union Minister. So you must have received female support?

We did and we didn’t. And that again comes down to patriarchy. There were senior journalists like Seema Mustafa, Tavleen Singh and, of course, Akbar’s wife, Mallika Akbar, who questioned the movement and branded us as false crusaders of the movement.

Most of these women have benefited from men in power, they draw support and sustenance from them, so they were, in a sense, protecting their own privileges. Seema Mustafa was approached by Ghazala when MJ Akbar molested her. But Seema could not remember that. What she could remember, however, was how great M.J. Akbar was.

A lot of women who came out in support of men accused of sexual abuse also said that since that man hadn’t sexually abused them, he could not have abused anyone else. That because they had never been abuse because it had not happened to them, it could not happened to anyone. This sort of defence only helps abusers, it emboldens them to keep on molesting women.

The Logical Indian supports all the women who endured such horrors and have come out stronger in their quest to bring their abusers to justice. People like Suparna Sharma are like a silver lining in the cloud who stand strong when it comes to raising their voice against the sexual harassment and calling out to the men in position, and backing women who are closeted and bear the pain within.

Also Read: ‘People Mumble When I Walk Past, My Molester Loiters Freely’: Women Share Horrors Of Assault One Year Since #MeToo